« Older: Belize Submits its Notification to the International Court of Justice
Newer: » Belize-Guatemala Territorial dispute official before the ICJ


In September of 2017, the Belize Social Security Board (SSB) first proposed an increase in contributions to 10% of workers earnings, and to also raise the ceiling for insurable income. Dubbed the Contribution Reform, this new policy was recently approved by the Government of Belize and come July 1, 2019, employers and employees will be paying a higher contribution rate. According to SSB, the changes to will occur over three years, with contribution rates increasing from 0.5% to 8.5% with the ceiling for insurable earnings going up from $320 to $440. 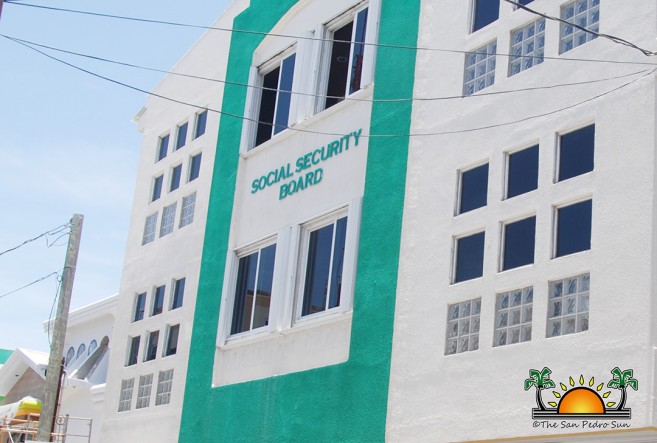 SSB stated, “Since 2003, the existing contributions schedule has remained the same. Over the last two years, SSB conducted consultations all over the country talking to persons in the private sector, in the government of Belize and the unions to impress on the need to increase the contributions for the sustainability of the fund. After extensive consultations with the social partners and key stakeholders including the National Trade Union Congress of Belize, Belize Chamber of Commerce and Industry, Belize Business Bureau, and other representative groups, the Cabinet approved a phased-in approach as proposed by SSB and the social partners. The increase in contributions translates to an increase in benefits for all persons in the new wage ceiling.”
The second change will come on January 6, 2020, when the contribution rate will increase by 0.5% to 9% and the ceiling will go up from $440 to $480. In the final change of the reform, the contribution rate will increase from 9% to 10% and the ceiling will go up from $480 to $520 starting from January 4, 2021. 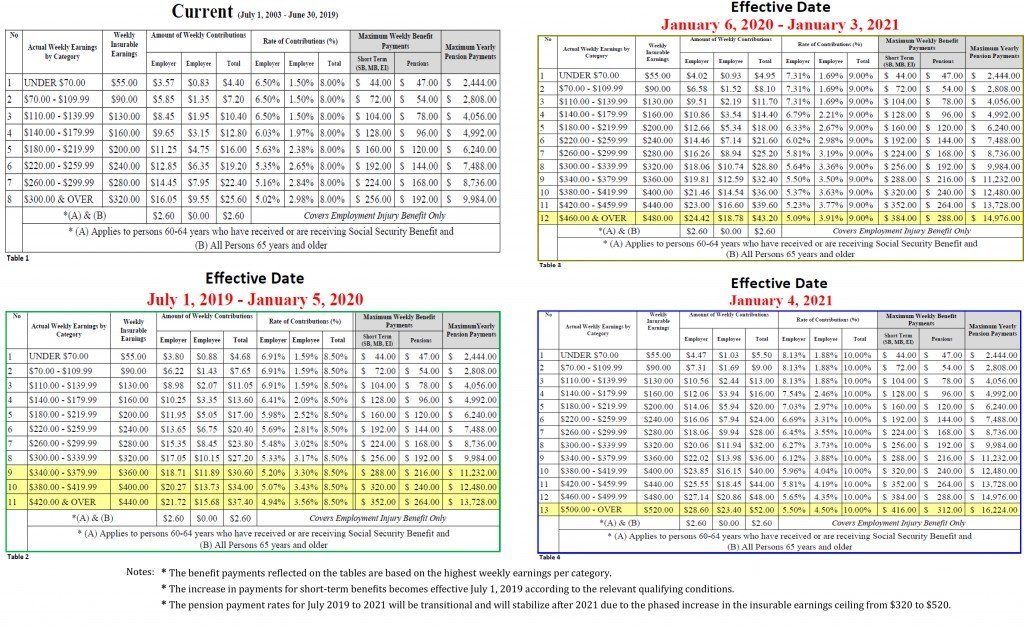 However, not everyone is happy with the new contribution reform. Many had commented that the additional deduction to salaries would leave struggling households in an even tougher situation. “Instead of raising the amount of money that is taken from us, they should have raised minimum wage. We work hard for our money and struggle with the low pay rates, now we have to give the government even more out of our hard earned salaries,” said a concerned citizen. The populace also expressed distrust in how SSB is handling the contribution payments made by workers, claiming that the increase is because “Belizeans must bail the government out for their failed loans and investment portfolios.”
On September 6, 2017, during a media mixer at the Belize Biltmore Plaza Hotel in Belize City, SSB indicated that expenditure had exceeded contributions, and this deficit is growing to a point whereby 2021, it will become unsustainable. “In 2014, the $73.6 million paid out in benefits exceeded the $72.1 million in workers’ contributions by $1.5 million. In 2015, the $78.5 million in benefits paid out exceeded the $77.3 million in contributions by $1.2 million. Last year the $82.8 million in benefits paid out exceed the $80.1 million in contributions by $3.4 million. This year, the deficit is expected to grow to $11.4 million as benefits are expected to exceed $93.2 million, but contributions are trending towards $81 million by the end of the year. Benefits have been increasing, while contributions are tapering off,” explained SSB Chief Executive Officer, Dr. Colin Young at the time. 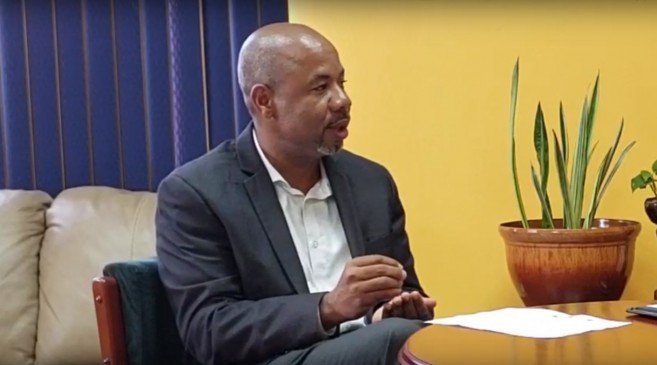 Furthermore, SSB’s actuary Hernando Montas stated that “if the SSB continues in this manner for the next four years without any increase in the rate of contributions, the system will crash.” However, the figures for 2017 show the contrary to this statement with $82,610,532 in contribution revenue collected but only $70,502,031 in benefit paid out. Many have also spoken out on the high operational expenses by SSB to a tune of $22,791,436 in 2017 alone.
SSB has maintained that Contribution Reform is for the benefit of the Belizean community. With the contribution rate and wage ceiling increase, the employee will be able to claim larger benefits as well as pension rate will also increase. Once the three changes are completed, employees can claim a maximum of $416 per week on short term benefit payment as compared to the current figure of $256. Pension payment will go up from a maximum of $192 per week to $312 per week. “This is a significant increase, and more workers will benefit. The money you pay to Social Security should not be seen as a tax, as you can get it back,” said Young in an interview on the 2019 Contribution reform (Full interview at https://www.youtube.com/watch?v=7onz5ebtGA0&feature=youtu.be). “Now that we are increasing the amount of your salary that we are ensuring, we are able now to give you greater benefits. So one way to think of it for paying an additional $13.85 a week, your benefit and pension rate goes up by almost 60% for those who have worked for a long time and have paid above the ceiling.”
SSB encourages all employers and employee to visit their nearest branch for more information on the Contribution Reform or read online at https://www.socialsecurity.org.bz/2019-contribution-reform/. Additionally, they have launched a series of information session geared at informing employers and other stakeholders on the Contribution reform. The first session was held on Tuesday, June 11th at Belize Chamber of Commerce and Industry conference room in Belize City.