Home » Government » Belize to hold referendum on legalization of marijuana; Ambergris Caye residents weigh in on the matter

Belize to hold referendum on legalization of marijuana; Ambergris Caye residents weigh in on the matter


While there is no set date yet, the Council of Churches has been able to trigger a referendum exercise on whether to legalize cannabis/marijuana in Belize. They managed to get the request approved through petitions by meeting the required 10% threshold, which equals 20,000 signatures. Belizeans will now be asked if they agree with legalizing the production and sale of marijuana. The topic has generated mixed opinions nationwide, particularly in San Pedro Town, Ambergris Caye. 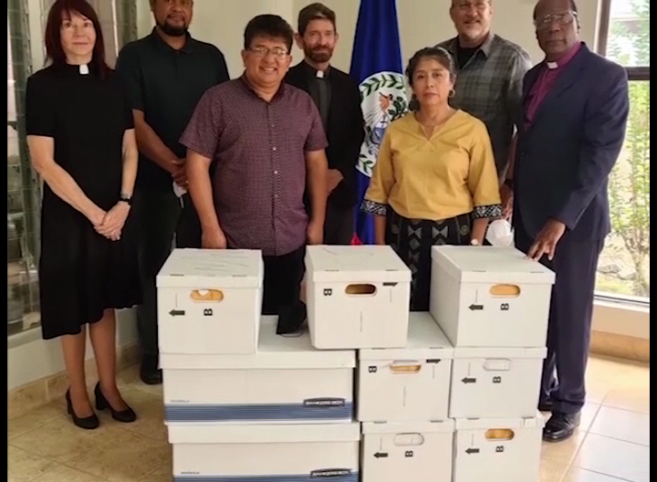 In speaking with several islanders, a handful believe that if handled well, it could be good for business and tourism. Some even indicated that places like San Pedro could become a little Amsterdam, the capital of the Netherlands in Europe, where the sale of cannabis is available at establishments called ‘Coffee Shops.’ While in Belize, the intention is to legalize this drug, in places like the Netherlands, cannabis is illegal; however, it has been decriminalized for personal use, and recreational consumption is tolerated with the option to purchase it. 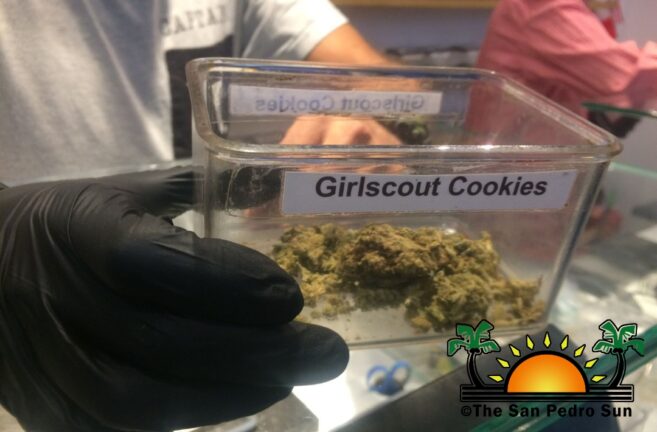 Marijuana served at coffee shops in the Netherlands

Currently, in Belize, a person can have up to ten grams of cannabis in their possession. However, there are no legal suppliers as marijuana production is illegal. One businessperson on the island, who asked to remain anonymous, shared that legalizing recreational marijuana will add revenue to the local and national economy, create jobs, help reduce the workload on the police department and decrease the racial disparities when it comes to weed enforcement. Cannabis is not expected to be available for recreational consumption but to produce medicinal products and develop the hemp industry. Others, who admitted to consuming it, added that it would also help establish specific standards suppliers must abide by. Not to mention that they believe it will decrease crime related to weed. Most of the persons interviewed said they support the legalization of this drug. 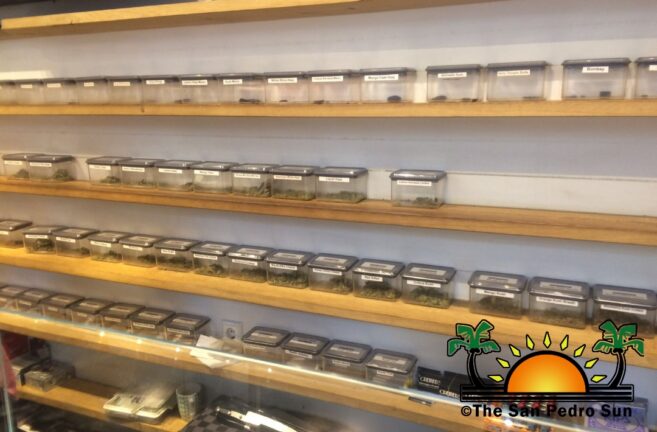 Marijuana on display at coffee shops in the Netherlands

On the other hand, other islanders believe that the country is not ready to take such a decision. “If they cannot control it now, how do they plan to do so when it is legal,” a concerned resident asked. The other disadvantage is that the issues associated with marijuana will continue as this may become costly to obtain because of the taxes added by the government. According to them, the cost to obtain a permit, plant, and harvest cannabis will be prohibitive for many people. “Who will really benefit? Not the little man,” another resident stated. The short survey also revealed that marijuana would continue to be sold in the black market. Another concern, which the churches have shared, is that legalizing marijuana may increase use by teenagers. 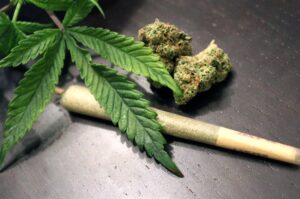 Although the Cannabis and Industrial Hemp Control and Licensing Bill were passed in the National Assembly on March 30th, the Council of Churches fought for a referendum before it was signed into law by the Governor General.

Despite this delay, the government is optimistic that the Belizean people will support them. The Minister of Home Affairs and New Growth Industries is hopeful that on the day of the referendum, Belizeans will vote ‘YES’ to legalizing marijuana. “A lot of the individuals who signed the petition for a referendum actually support this legal industry that we are creating, but they want the Belizean people to decide that,” said Musa. He added that it is part of a democratic society, and it is fair to let the people decide.

Elections and Boundaries are yet to announce when the referendum will occur nationwide. We will continue following.