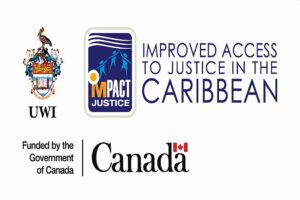 Belize is a full member of the CABEI