San Pedro’s newly selected beauty ambassador, Miss San Pedro 2021-2022 Grace Brown, is looking forward to working with the young people on the island and motivate them to achieve their goals. She feels proud to hold the island’s crown, which she gained at the Miss San Pedro Pageant on September 9th, where six candidates vied for the prestigious post of beauty ambassador. 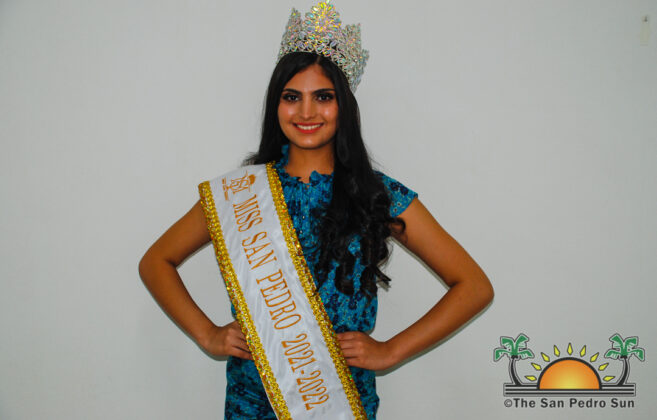 Brown is now part of the Miss San Pedro legacy as the 57th Queen selected in the traditional pageant. The new Queen shared with The San Pedro Sun that the competition was not easy. Although she had previously participated in a pageant, Brown said the preparation to compete for the coveted title was very challenging. She recalled that there was limited time to prepare and a lot of work. Despite all the intensity, Brown remained confident and worked hard to be the best candidate. Her hard work paid off, and after four intense segments, she was rewarded not only with the crown but also with the photogenic award.

Brown hopes to impact the lives of the island’s youth. She has been actively volunteering and working with children. Currently, she volunteers at the island’s children’s shelter and community center-Hope Haven.

The annual Miss San Pedro Pageant did not take place in 2020 due to the COVID-19 pandemic. This was the first time a Queen reigned for two consecutive years-Miss San Pedro Litzy Castillo Guillen, who was selected in 2019. 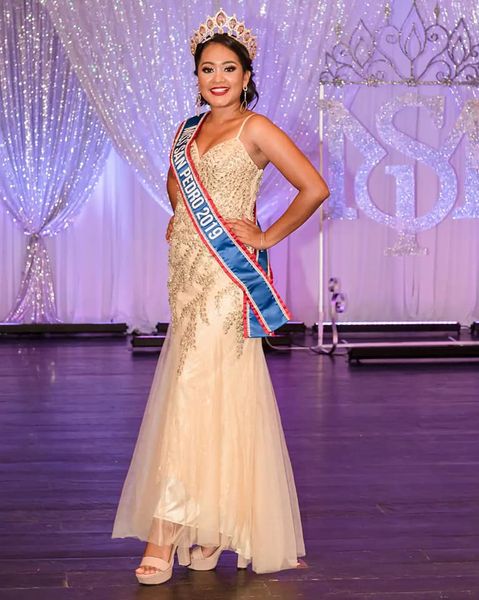 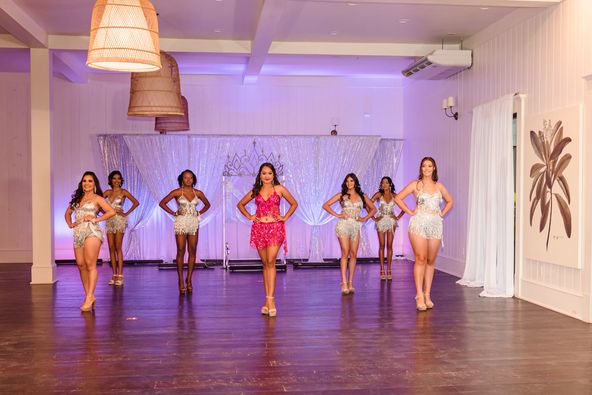 The girls all competed in the following segments, costume, swimwear, evening wear, along with the highly anticipated question and answer section of the pageant. At the end of the competition, following Guillen’s final walk on stage as Miss San Pedro, the winning categories were announced.

Brown was awarded the photogenic prize, while Mas received the congeniality recognition. Vasquez received the prize of island’s favourite, chosen virtually by followers voting online. Vasquez was also selected at the first runner-up of the pageant. Vasquez is required to perform the duties of Miss San Pedro in the case the Queen cannot carry out her duties. 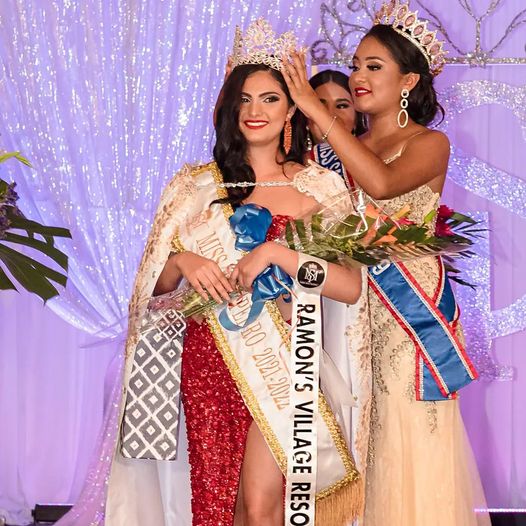 Afterward, the new beauty ambassador was announced. To the beat of drums, Badillo and Guillen revealed the name of the winner and Grace Brown was declared Miss San Pedro 2021-2022. She was sashed, presented with a bouquet and crowned by Guillen. Usually, the winner is officially crowned on September 10th, during the patriotic celebration of the Battle of St. George’s Caye. However, due to the pandemic that part of the pageant was omit. 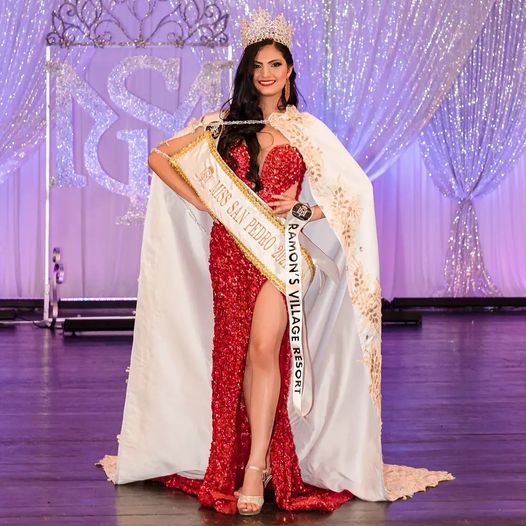 The San Pedro Sun wishes Brown the best during her reign!