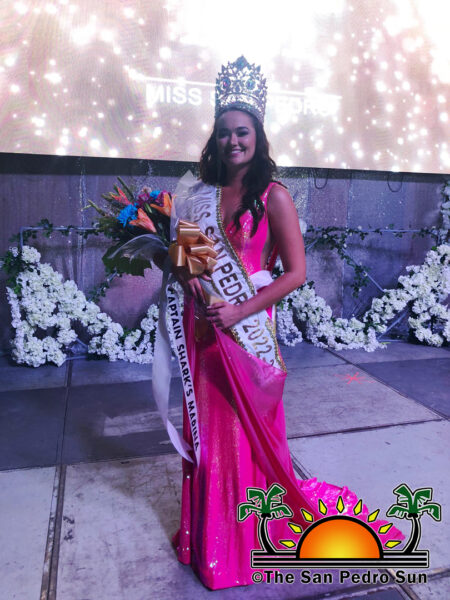 On Friday, June 24th, during the festivities of Dia de San Pedro, the island elected its new beauty ambassador. 20-year-old Faith Edgar, sponsored by Captain Shark’s and Marina, was selected Miss San Pedro 2022-2023 at the end of the anticipated pageant held at the Honourable Louis Sylvestre Sporting Complex. Following the selection of San Pedro’s new queen, international DJ Osocity and a host of Belizean entertainers like DJ Dalla, DJ Bigz, Cloud 9, and DJ Shyfta delighted the hundreds of attendees with an after-party.

The pageant organized by The San Pedro Town Council saw a full house with hundreds of islanders supporting the event. Shortly after 8PM, hosts Gerry Badillo and Doreth Pascacio invited Deputy Mayor Adaly Ayuso to the stage. She welcomed everyone to the pageant, and after that, Badillo and Pascacio continued with the show. The four candidates followed, with the reigning Miss San Pedro 2021-2022 Grace Brown, and introduced themselves. The contestants then gave the stage to the San Pedro Dance Academy, which entertained the crowd with dance performances.

The candidates modeled on stage fairy-themed costumes in the first of four segments. They each had the opportunity to present their outfit to the audience, symbolizing an element of the natural environment. The girls gave the stage to Mexican entertainer Valentina. Immediately after, the contestants returned for the swimwear segment.

As they modeled along the stage, they drew loud cheers from the crowd. While the candidates readied for the evening wear segment, the San Pedro Dance Academy entertained the crowd. 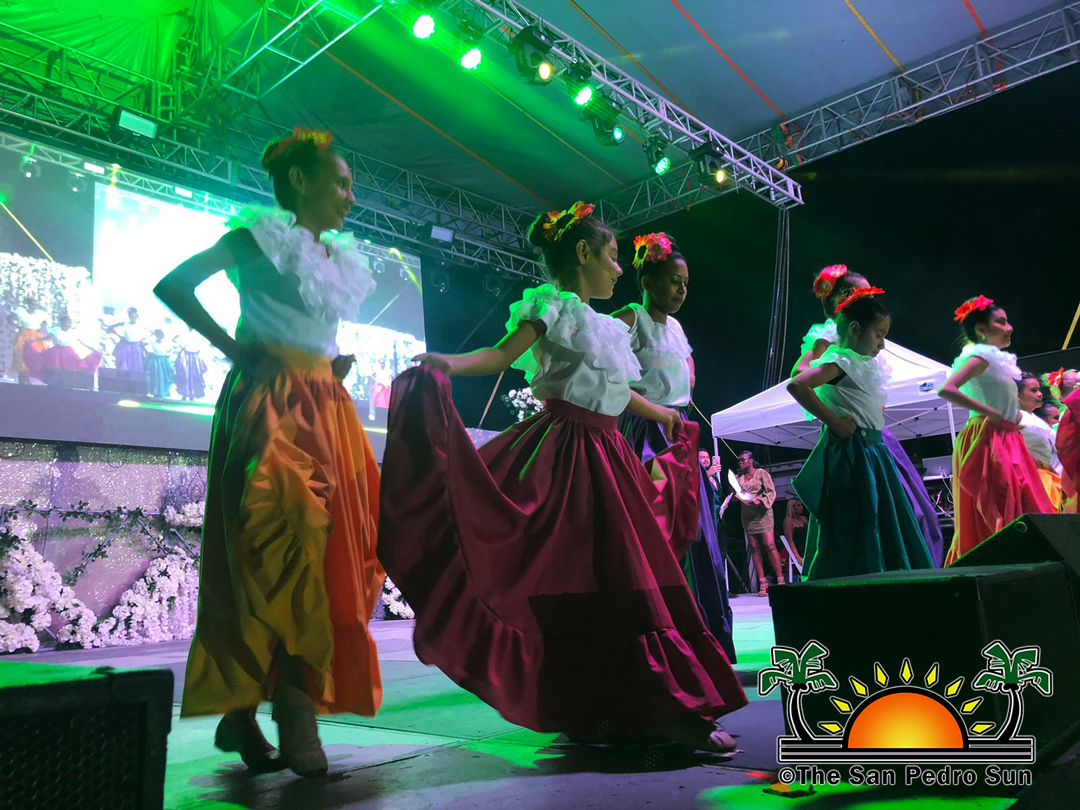 After a few minutes, the beautiful ladies were back, dressed in stunning gowns, modeling, and posing. Each aspiring queen tried her best to impress the crowd and, more importantly, the pageant judges. The final segment followed with a question-and-answer session. The questions challenged the girls with topics about leadership, self-esteem, and the environment. They answered as best as they could.

Once again, they left the stage for outgoing Miss San Pedro Grace Brown to take her final walk and thanked the community, family, and friends during her reign. After that, the girls returned to the stage. The judges cast their votes, Miss Earth Destiny Wagner, Janelle Villanueva, Marisol Rojas Avila, and Tanya Ayala, and the results were submitted to Badillo and Pascacio.

Before announcing the winner, Miss Congeniality, Miss Photogenic, and First-Runner prizes were issued. Guerra received the award for Miss Congeniality, while Edgar was recognized as Miss Photogenic. The hosts then announced the First Runner Up, who would take over the reign if the winner could not carry on with the task. This prize went to Rivero, who stepped up to the front of the stage to accept this recognition. Faith Edgar was then declared the new Miss San Pedro. An emotional Edgar was sashed by Deputy Mayor Ayuso, presented with a bouquet, and outgoing Miss San Pedro Brown placed a crown on her head. 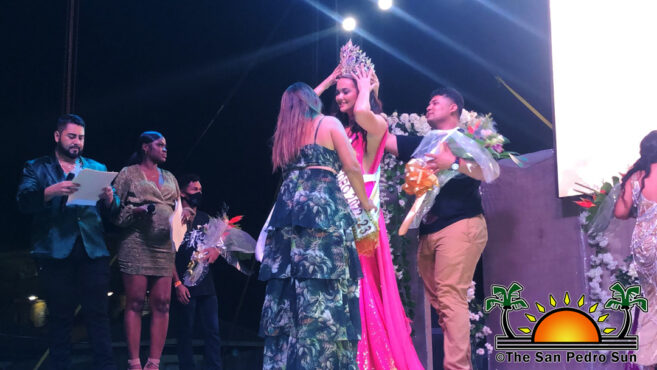 This is Edgar’s second time participating in the pageant. In 2018 she was very close to winning the crown after obtaining the First-Runner Up prize. Edgar was the 2016-2017 San Pedro High School Beauty Ambassador.

Afterward, the after-party started with DJ Bigz, Cloud 9, DJ Shyfta, and DJ Dalla. Later in the night, DJ Osocity took the stage, and the crowd exploded. Osocity offered a very interactive and entertaining performance that kept everyone inside the sporting complex dancing until he played his last song.

Boxes of Joy delivers Toys and Smiles during the Christmas Season