On November 29th, Belizean beautify ambassador, and 2021 Miss Earth Destiny Wagner passed on the crown to the new Miss Earth South Korean Mina Sue Choi. The pageant to select a new Miss Earth took place in Manila, Philippines, in which Choi, a communications student, competed against contestants from 85 other countries for the prestigious award. 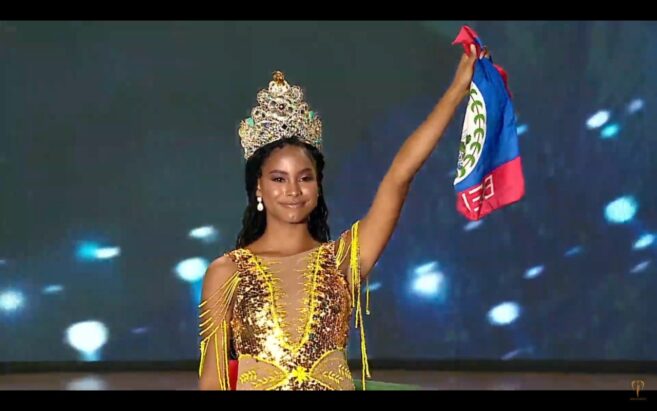 The pageant was held under the theme ME Loves Fauna to emphasize the importance of caring for animal life. The environment-themed event is one of four big beauty pageants held worldwide, after Miss World, Miss Universe, and Miss International. This year’s Miss Earth pageant contestants arrived in the Philippines on November 12th. One of these contestants was Belizean and Hicaquena Simone Sleeuw. She proudly represented the Jewel in the Asian country. 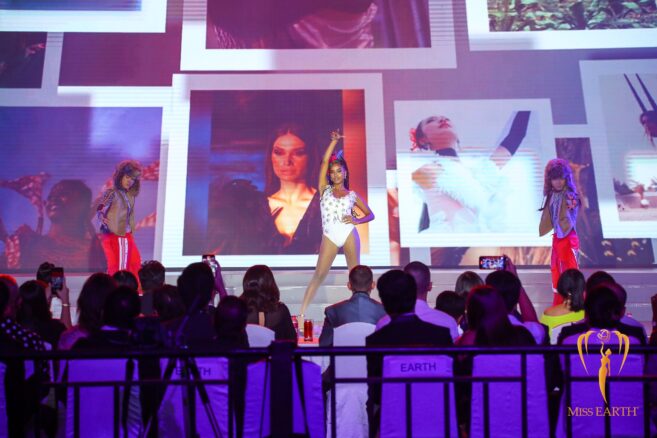 The preliminary competition started with the swimsuit round on November 16th and was jointly won by candidates from Nigeria, Colombia, Belarus, and South Korea. From the beginning of the pageant, Choi was a favorite, winning the beachwear competition and the long gown. She also placed third in the resort wear competition, which Oriana Pablos of Venezuela won. 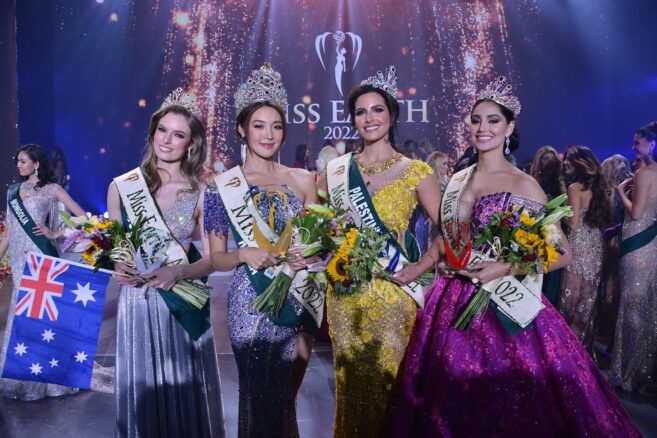 On pageant day, the event also saw the winners, starting with the elemental titles. Miss Fire was Andrea Aguilera from Colombia, and Miss Water went to Nadeen Ayoub, representing Palestine. The last contestants fighting for the Miss Earth title were called to the front, South Korea, and Australia. After a minute of suspense, Choi from South Korea was announced as Miss Earth 2022, while Sheridan Mortlock from Australia was named Miss Air. 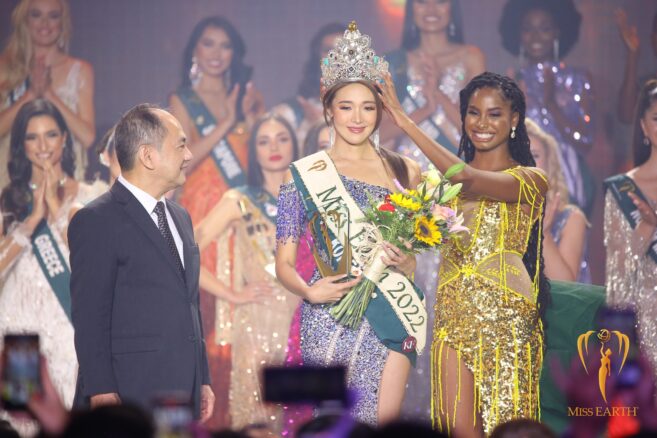 Outgoing Miss Earth 2021 Destiny Wagner greeted the new Miss Earth and passed her crown to Choi. Wagner became the first Belizean beauty ambassador to win a major international pageant. She will be forever remembered as the queen of pageants for giving Belize such a prestigious beauty title. The pageant this year was the first one held in person following the height of the COVID-19 pandemic.

Congratulations to all the winners!