It’s been six years since the murder of retired American national Gregory Faull with no convictions to date. Faull was killed on November 21, 2012, and his family has maintained that his neighbor at the time, software mogul John McAfee, is responsible for his death. McAfee is still wanted in Belize for questioning by the San Pedro Police. In most recent news, McAfee has allegedly been found legally “liable” via a default judgment made on Wednesday, November 14th in a Florida, USA district court as part of a five-year legal battle by Gregory Faull’s estate. 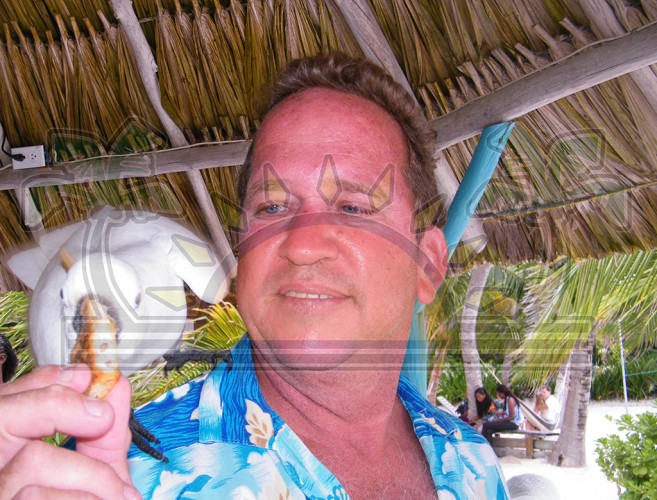 Faull was discovered dead from a single gunshot to the back of his head on the second floor of his home located just two properties south of McAfee’s home on northern Ambergris Caye. Next, to his body, police recovered a 9MM shell. Police recovered several pieces of evidence from Faull’s home as part of the investigation and requested McAfee’s presence for questioning. However, McAfee fled the country shortly after. 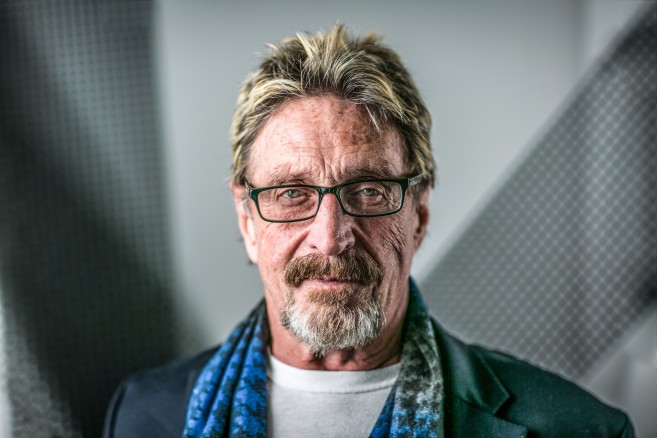 With the investigations in Belize at a standstill, Faull’s family brought up a civil case against McAfee. “The Court will enter default judgment as to liability in favor of Plaintiff and against Defendant for the wrongful death of Gregory V. Faull,” said US District Judge Gregory Presnell. Further information has revealed that McAfee never made himself present during this court process.

A bench trial has been scheduled for January 2019 to determine what damages McAfee will have to pay to Faull’s family.