« Older: Shyne Barrow is Leader of the Opposition, once again


Moses ‘Shyne’ Barrow, a Belizean rapper who grew up in New York City, USA, was incarcerated for almost ten years following a shooting incident and then deported to Belize, has turned his life around in an extraordinary manner. On Sunday, March 27th, Barrow was elected party leader of the United Democratic Party (UDP), which has minority representation in the National Assembly. The new leader now has the task of uniting the party and winning the 2025 general election.

Barrow’s journey led him to become a politician when he was elected to represent the Mesopotamia constituency under the UDP in 2020. After that, he successfully transitioned to Leader of the Opposition and now ascended to the top in the UDP as head of the party his father, former Prime Minister Rt. Hon. Dean Barrow led for many years. Barrow is now focused on rebuilding the party and working hard for the coming years, possibly becoming Belize’s next Prime Minister. 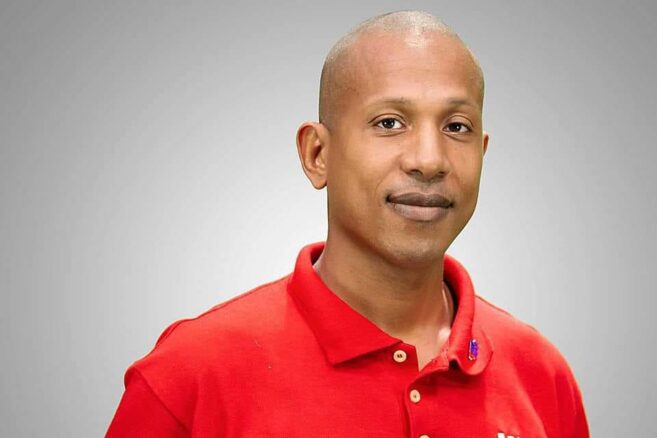 At the age of eight, Shyne Barrow moved to Brooklyn, New York, and divided his time between that city and with his father in Belize. He developed an interest in the hip-hop culture of the 1980s and 1990s. While freestyling in a barbershop, he was discovered by a hip-hop producer and later linked with Bad Boys Studios, where Sean’ Puff Daddy’ Combs immediately signed him up. The signing reportedly included millions of dollars, vehicles, homes, and a five-year studio album deal. Things were going well for Barrow, but in December of 1999, he and Puff Daddy and then girlfriend Jennifer Lopez was involved in a shooting incident at a Manhattan club in New York. Three persons were reportedly injured, and Shyne Barrow was charged with and incarcerated for Attempted Murder, Assault, and Reckless Endangerment. While in jail, he released his album titled ‘Shyne’ in 2000. Two years later, he was convicted and sentenced to ten years. In 2009 he was deported to Belize. While in Belize, he became the Music Ambassador under his father’s UDP administration. He continued pursuing his music career, traveling to countries like Ukraine and Israel. After returning to Belize, life allowed him to venture into politics after his uncle, the Honourable Michael Finnegan, retired and endorsed him to run for the Mesopotamia constituency. Barrow was elected Area Representative of this constituency in the 2020 general elections. Fast forward to 2022, he is now the leader of the UDP and could become the next leader of the government in the future. At the March 27th leadership convention at the Bird’s Isle complex in Belize City, Barrow contested for the leadership post against colleague Honourable Tracy Taegar-Panton. Over 500 delegates voted to elect a successor for the previous party leader, the Honourable Patrick Faber, who was forced to resign following a domestic violence incident. At the end of the day, the single count of the votes placed Barrow prevailing over Paton by three votes. Panton’s team demanded a recount, but party chairman Michael Peyrefitte declined the request. Panton was disappointed but conceded and wished Barrow the best in his new role as party leader. She committed to helping, healing, and rebuilding the party. 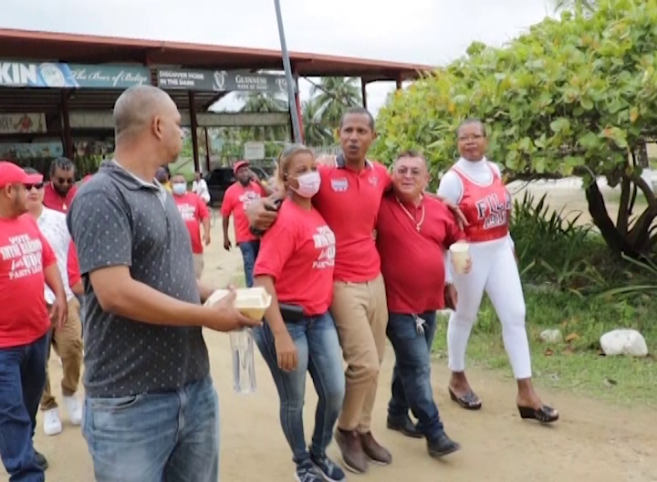 Barrow’s work is just starting, and if he wants to lead his party to victory at the next general election and become the country’s next Prime Minister, the work ahead appears to be challenging. In the 2020 general election, the UDP only maintained five out of the 31 seats in the House of Representatives. The People’s United Party snatched the other 26 seats, promising the Belizean people that change was coming, and everybody would win in their administration. Barrow has criticized the current government, calling them out on the inflation affecting Belizeans.

One of Barrow’s first tasks is reforming the process used to select delegates. The practice whereby delegates are hand-picked will end, and constituents can participate in the election of representatives. Another change will be raising the threshold to have more representation for these conventions. 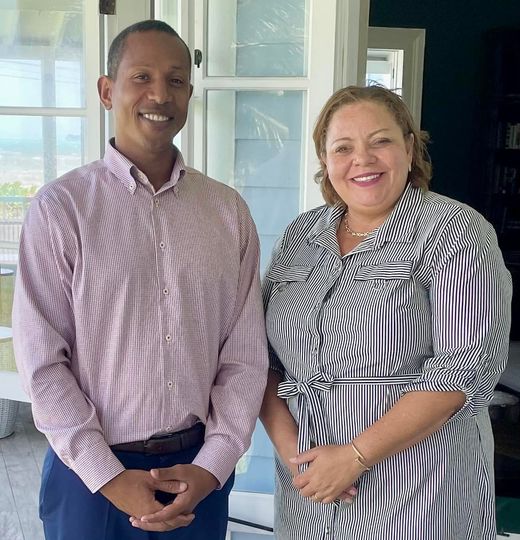 In his team’s case of standard-bearers, the constituents will also play the central role. “As party leader, I will not interfere with any convention for anyone,” he said. “I want the candidate that the people want.” He said that it is not the party leader who determines change. He does not consider the UDP his party only, but the party of the faithful.

The newly elected UDP leader plans a countrywide tour to meet with local leaders and with as many Belizean people as possible and listen to them. He is confident that along with the other four elected members in his party, they can start a new journey for the UDP and bring it back beyond its better days.