At a private event on Saturday, December 10th, Jazeli ‘Jaz’ Azueta was officially endorsed as the United Democratic Party (UDP) standard-bearer for the Belize Rural South (BRS) constituency consisting of San Pedro, Town Ambergris Caye, and Caye Caulker. The closed-door activity also saw the election of UDP delegates, who will work alongside Azueta as she prepares to contest the BRS seat in the next general elections set for 2025. 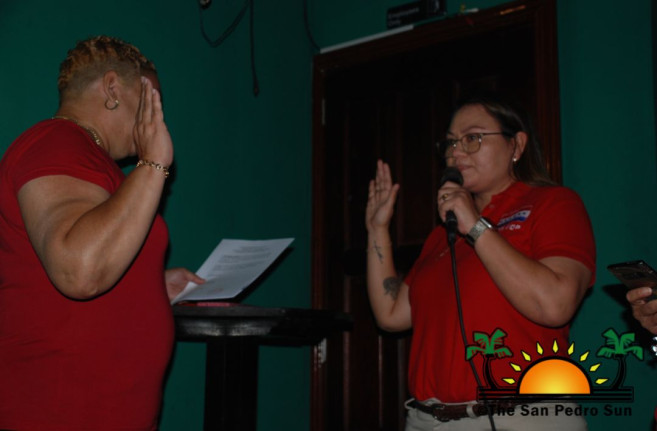 The venue for the endorsement opened doors at 6:30PM, welcoming guests and supporters. Shortly after 7PM, Azueta was called up front for her official endorsement as standard-bearer. After officially becoming BRS’ UDP standard-bearer, she thanked everyone for the opportunity and pledged to work hard and deliver victory to her Party in the general elections. “As your representative, I pledge to work hard, sincerely, for victory and unity within this constituency,” said Azueta. “As the standard-bearer for Belize Rural South, I will listen and give voice to those forgotten and neglected by the Party in power. I am ready and committed to representing my people, this Party, and its members.” Azueta added that she would promote inclusion and representation in the island community and serve everyone regardless of their backgrounds and political affiliations. 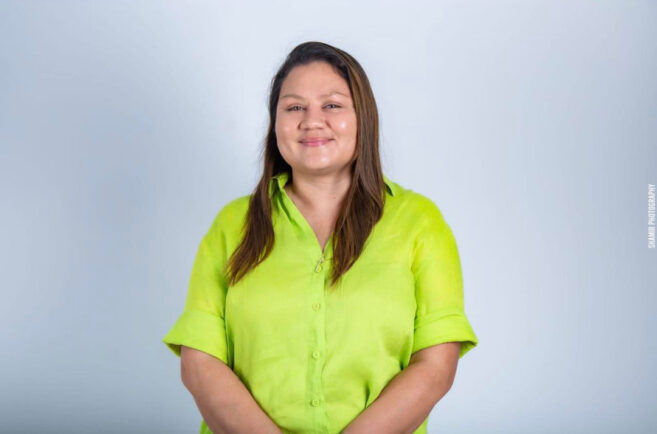 Azueta said that as an official standard-bearer, Ambergris Caye and Caye Caulker islanders could expect her to see her in their neighborhoods. She plans to start campaigning soon and listen to her constituents. Azueta commits to being a friendly and approachable leader as she serves her island’s people.
Next, a group of UDP delegates was sworn in and committed to standing by the Party’s constitution and striving to bring them victory in the 2025 general elections.
Following the endorsement, those in attendance were invited to snacks and refreshments.