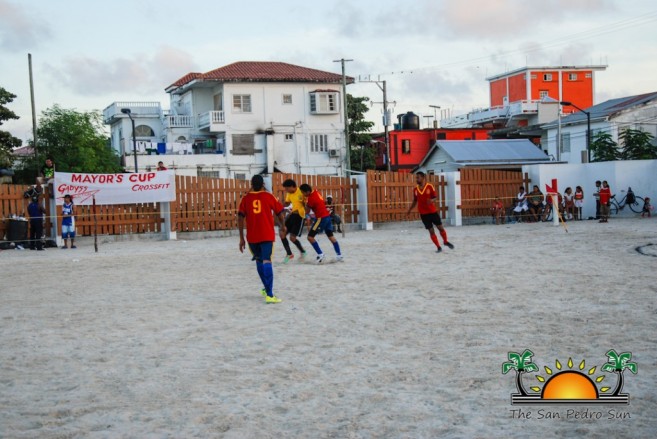 It’s been four weeks since the Mayor’s Cup Five-a-side Football Tournament started, and the semi-finals are near. There are four spots available, and one team that doesn’t have to fight for one is Dorados FC, who has automatically earned a spot for being the leading team throughout the tournament. With only one more week of games in the regular tournament season, the teams played extra hard on Saturday, November 22nd and Sunday, November 23rd, trying to gain some much needed points. 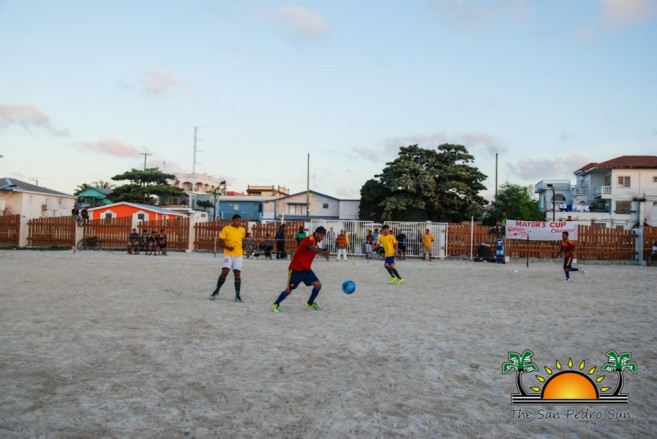 In the first game on Saturday, November 22nd Eagles FC faced off against Green House FC. It was a grueling match and neither team wanted to lose, but in the end, the victory went to Eagles FC with a 5-4 point game. Pro Divers FC defeated Island Pure FC in the second game of the night in a 3-1 point game. In the third game, the unstoppable Dorados FC easily defeated Warriors FC with a 4-1 score. Swampedrito Lazy Boyz faced off against Airstrip Taxi Strikers FC in the fourth match. The game ended in a 4-2 win for the Swampedrito Lazy Boyz. FC Aluminum Fabricators narrowly defeated Venecia del Caribe in the final game of the night in a 2-1 point game. 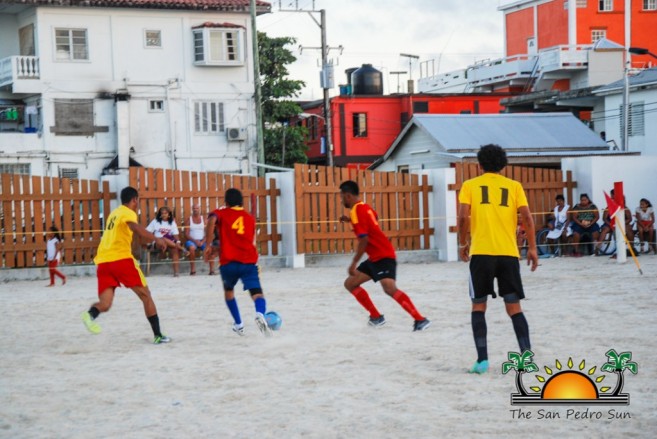 Sunday, November 23rd was top feature five matches, with the first being between FC Aluminum Fabricators and Airstrip Taxi Strikers FC. Unfortunately, Airstrip Taxi Strikers FC had to forfeit the match due to insufficient players, therefor FC Aluminum Fabricators automatically received 3-0 point victory as stated by tournament rules. Pro Divers FC defeated Warrios FC in the second game with a 4-1 score. Dorados FC took yet another win in the third game of the day defeating Warriors FC in a 5-1 point game. In the fourth game, Venecia del Caribe FC defeated Island Pure FC 2-1. Swampedrito Lazy Boyz lost to Green House FC in the final game of the day in a 0-2 point game. 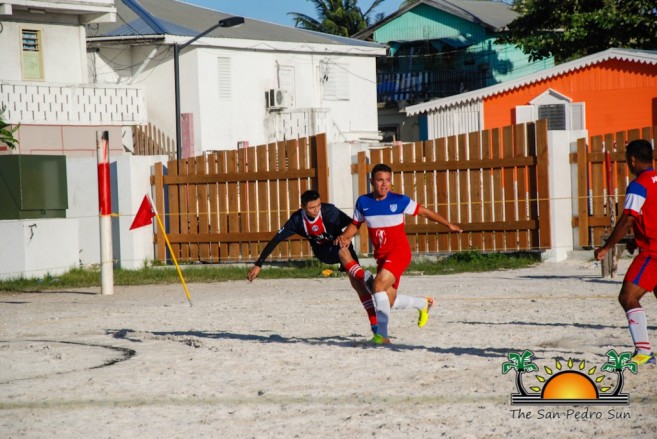 Dorados FC are still leading the tournament with 22 points, they have automatically received a spot in the semi-finals. FC Aluminum Fabricators, Pro Divers FC, and Swampedrito Lazy Boyz all have 15 points and are in second, third and fourth place, respectively, and in fifth place is Green House FC with 14 points. These four teams are the top competitors for the remaining three sport in the semi-finals. Green House FC must win their final game in order to advance. A loss or draw for FC Aluminum Fabricators, Pro Divers FC and Swampedrito Lazy Boys, can still earn them a sport in the semi-finals depending on the other teams’ results. If Green House FC loses their match, then FC Aluminum Fabricators, Pro Divers FC and Swampedrito Lazy Boys will immediately join Dorados FC independently of their game results. Other team standings are as follows: Island Pure FC in 6th with nine points, Eagles FC in 7th with eight points, Venecia del Caribe in 8th with seven points, Warriors FC in 9th with six points and Airstrip Taxi Strikers FC in 10th with four points. Top scorers in the tournament are Roy Bradley, Mario Chimal and Jose Chimal all with seven points. 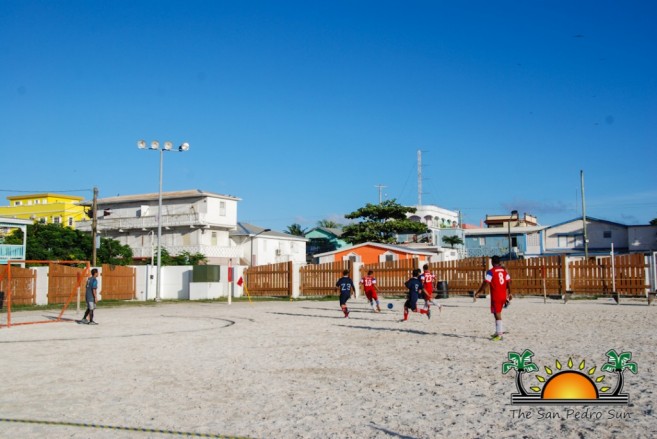 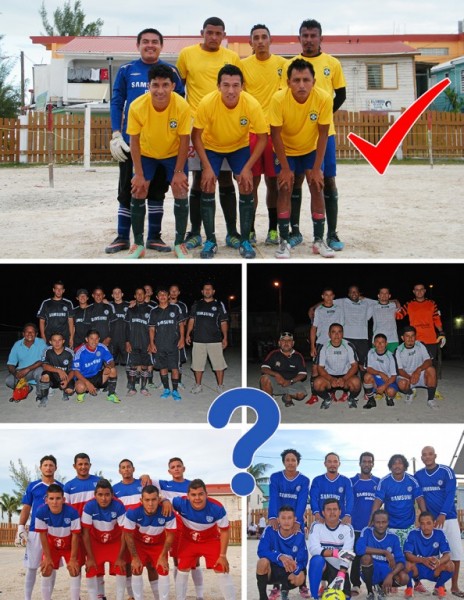 Fans are invited to come out to the Honorable Louis Sylvester Arena (Saca Chispas) to support their favorite team. Don’t miss out on the football action! For more information on the tournament contact organizers Jesus Lozano at 607-1543 or Kenny Witzil at 664-7566.