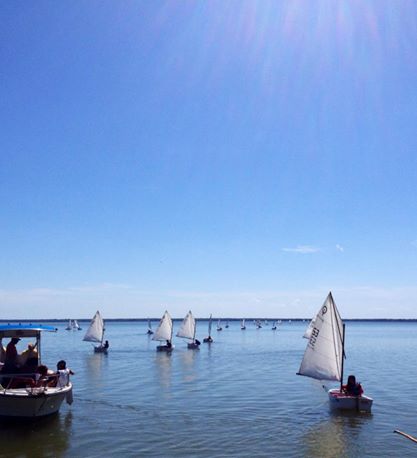 In the Optimist class, six races were carried out. Each sailor was allowed to discard their worst race score. In the end the sailor scoring the least points ranked on top. In the end Antonio Ricardez Jr. from BCSC took the win with seven points. In a close second was SPJSC’s Blanca Velasquez with eight points. Other top sailors included: Nashira Ricardez from BCSC in 3rd, Trent Hardwick from BSS in 4th, Jazmin Campos from CBSC in 5th, Glenford Barera from CCSC in 6th, Tyler Garbutt from PSC in 7th, Connor Rhamadas from PSC in 8th, Angel Mo from CCSC in 9th and Ronaldo Bo from CCSC in 10th. Other SPJSC sailors included: Rashawn Gonzalez in 19th, Leroy Azul in 21st and Danny Trejo in 24th. 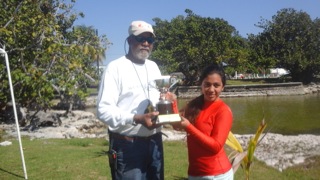 The next regatta is the 87th Baron Bliss Harbor Regatta that will take place on Sunday, March 8th in Belize City. This is an invitational, friendly competition and does not qualify as a national ranking regatta.

The San Pedro Sun congratulates all sailors on an excellent regatta! Keep up the hard work!

Belize versus Barbados Friendly Game to be hosted on Ambergris Caye