On the weekend of November 8th and 9th, the Belize Sailing Association and Tipsy Tuna Bar and Grill hosted the combined Optimist National Championship Regatta (BIZ14) and the Tipsy Tuna Sailing Regatta. The regatta was held in Placencia and saw the advanced sailors competing in the BIZ14, while novice sailors participated in the Tipsy Tuna Regatta. At the end of the regatta, top prizes went to members of the San Pedro Junior Sailing Club (SPJSC), with Blanca Velasquez taking first place in BIZ14, Jerdon Anderson taking the sailor of the year award and Faith Noel taking the female sailor of the year award. 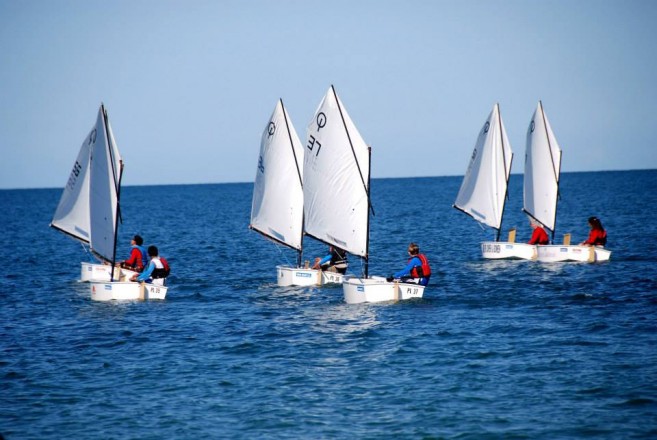 The regatta saw the participation of SPJSC, Sea Scouts, Belize City Sailing Club (BCSC), Corozal Bay Sailing Club (CBSC), and Placencia Sailing Club (PSC). Each participant sailed in six races, each of which were scored by the judges. The five lowest score races were taken into consideration to determine the winner, with the sailor scoring the least points taking the top ranking. 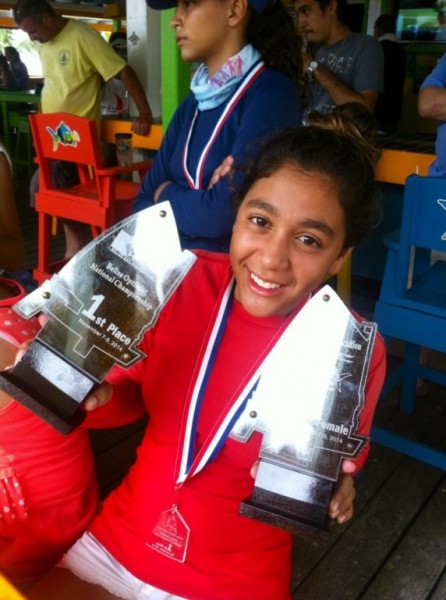 Only sailors who had ranked on top in at least five out of the seven prior regattas in the sailing season qualified for the BIZ14. At the end of the competition, four out five sailors in the top five were from SPJSC. Blanca Velasquez of SPJSC took first place with eight points. Christian Trejo of SPJC came in second place with 18 points, while Trent Hardwick of Sea Scouts came in third place with twenty points. SPJSC’s Faith Noel took fourth place and Jerdon Anderson took fifth. Other finishers are as follows: Antonio Ricardez of BCSC in 6th, Nashira Ricardez of BCSC in 7th, Christopher Young of CBSC in 8th, Tyler Garbutt of PSC in 9th, Patrick Rhamdas of PSC in 10th, Jazmin Campos of CBSC in 11th, Trent Humes of BCSC in 12th, Kathryn Salinas SPJSC in 13th, Wilson Rivera of PSC in 14th and Jaden Lauriano of BCSC in 15th. 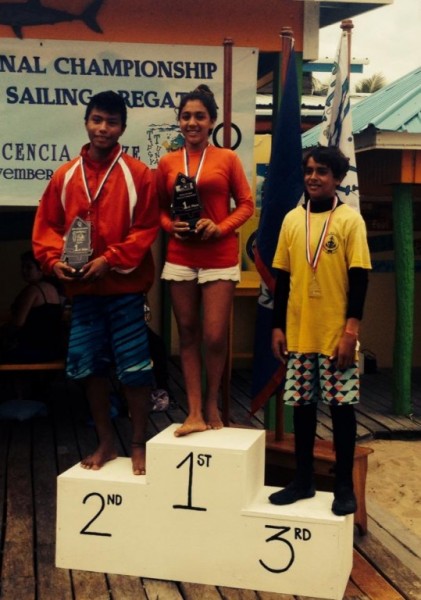 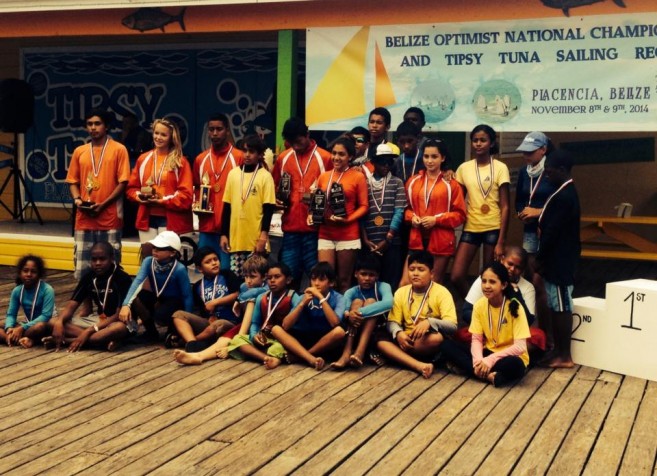 Event organizers would like to thank all sailing clubs and sponsors that made this sailing season a huge success. Congratulations to all sailors on an excellent job!

Quarterfinals are set for Mayor’s and Minister’s Cup