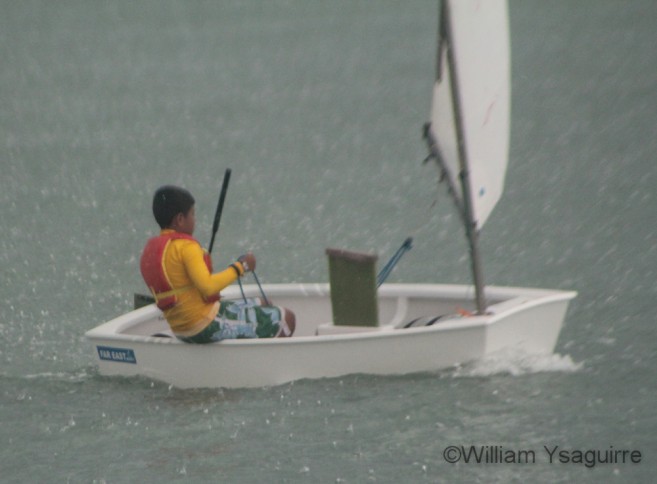 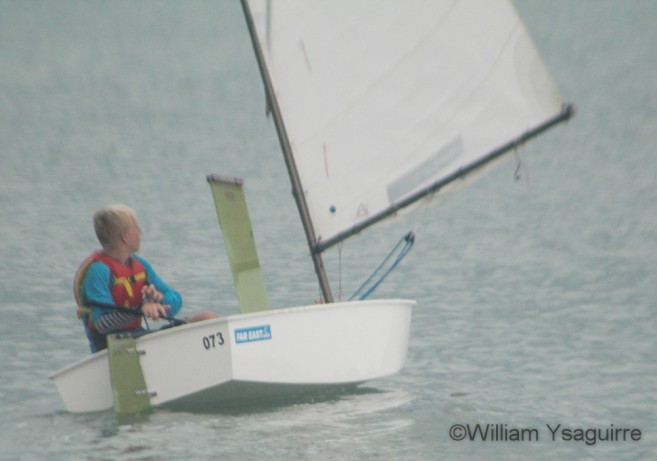 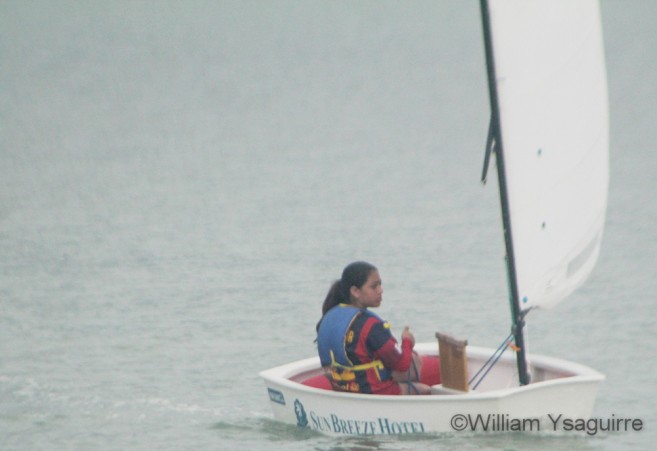 Belize City Mayor Darrell Bradley joined Governor General Sir Colville Young SR in presenting trophies and medals to the winners at the BTL park bandstand on Sunday afternoon after the last race.
The Belize Sailing Association presented trophies and medals to the winners at an award ceremony at the Ex-Services League Headquarters, followed by a reception with food and refreshments on Sunday evening. They also presented indefatigable sports photographer William Ysaguirre with a medal as an honorary member of the Optimist Green fleet, for his consistent reporting of all BSA races, and the first time ever television coverage of the 2014 harbor regatta on Channel 7.