On Saturday, May 23rd and Sunday, May 24th, young sailors from across the country converged at Placencia Village for the Third Annual Placencia Sailing Regatta. The regatta saw the participation of 15 sailors from five of the country’s top sailing clubs. Despite inclement weather conditions, this was the Belize Sailing Associations (BzSA) second National ranking sailing regatta that determines the sailors who will participate in the National Champions Regatta (BIZ15) at the end of the sailing season. The participating clubs included the Belize Sea Scouts (BSS), Belize City Sailing Club (BCSC), Corozal Bay Sailing Club (CBSC), Placencia Sailing Club (PSC) and the San Pedro Racers (SPR).

The first day of the regatta saw four races. High winds and big waves challenged the sailors, but even so, the young athletes sailed on. The second race day had no better conditions, but the same sailors who prevailed on the first day, finished on top the next day as well. At the end of the grueling regatta it was BSS’s 12-year-old Trent Hardwick who took top honors with a score of eight points. Earlier this year, Hardwick won an invitation to represent Belize at the 2015 North American Optimist Championship Regatta (OPTINAM) from July 5th to the 12th, 2015 on Antigua. 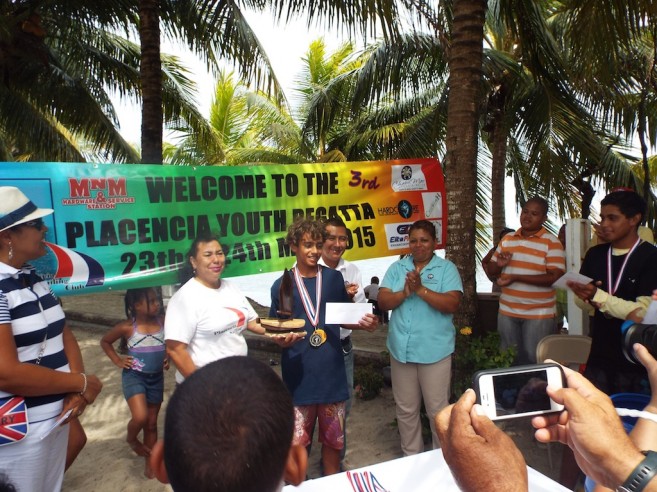 In a close second was BCSC’s 14-year-old Antonio Ricardez with 10 points. His performance was indicative of both skill and endurance even in tough water condition. 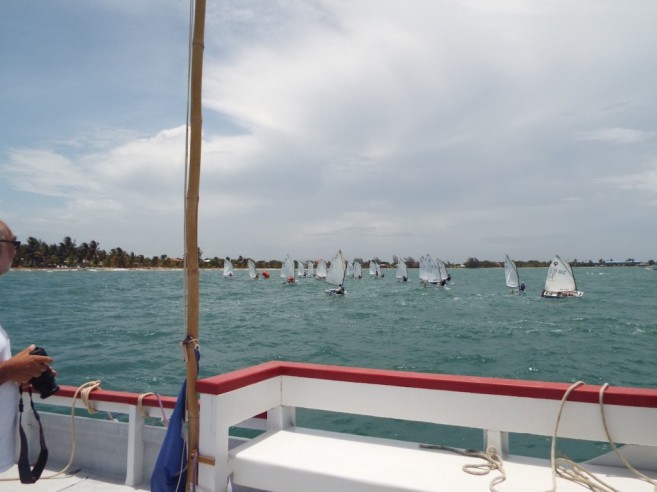 Third place went to BCSC’s 13-year-old Nashira Ricardez with 18 points. Ricardez was the winner of the female invitation to OPTINAM and will also be participating in the International Sailing Federation’s week-long Laser class training clinic also in Antigua on July 13, 2015. 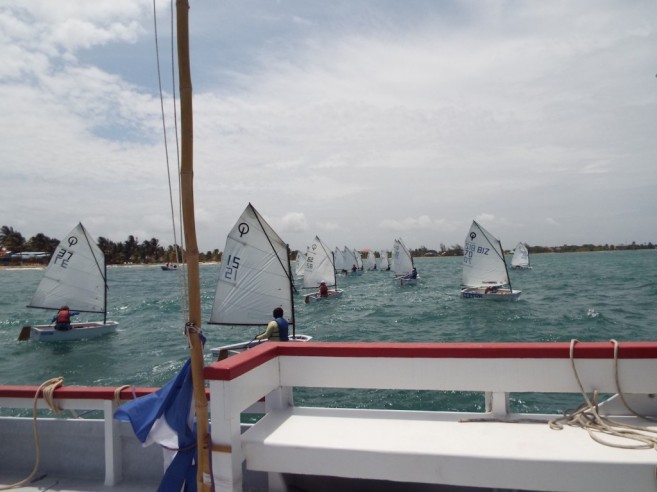 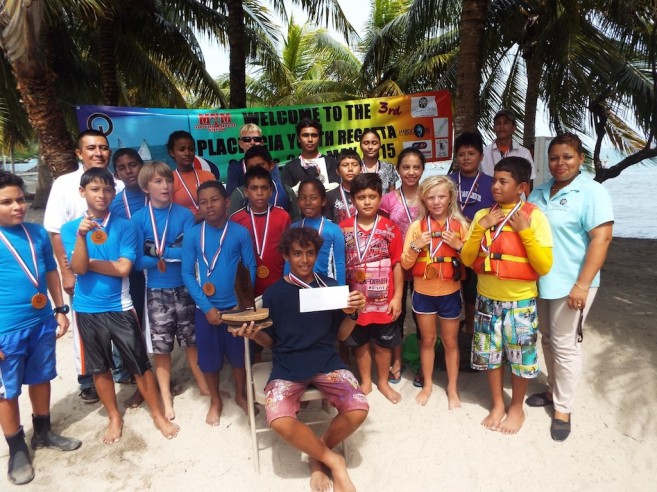 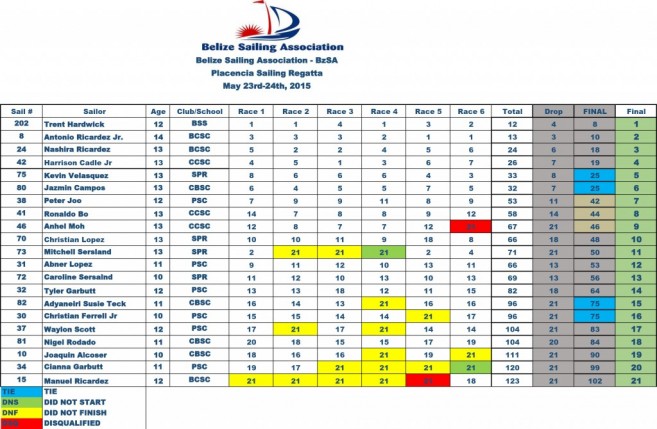 Organizers would like to take the opportunity to thank all event sponsors as well as to those who volunteered their time to make the regatta a success. Congratulations to all participants, especially the winners, for a marvelous job on the water.