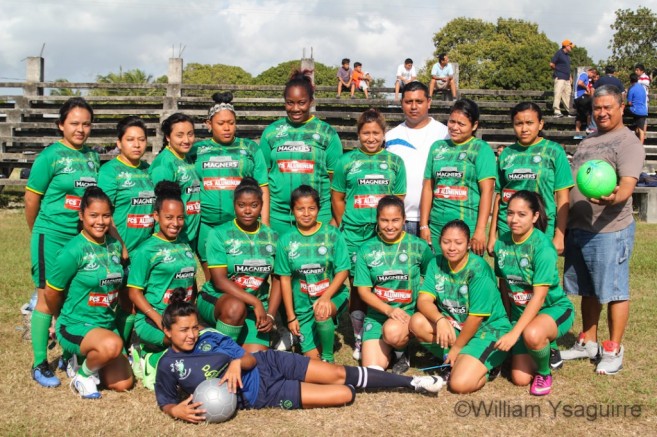 In the first female game, UB took on CEMJC. UB’s well composed female team earned a resounding 8-0 victory. In the second game, SPJC girls fell to SCEJC in a 3-0 point match. UB and SCEJC advanced to the finals while SPJC and CEMJC face off for the third and fourth place. CEMJC managed to take the third place after defeating SPJC in a 3-0 match. In the championship match, UB defeated SCEJC in a 4-0 point match. The CEMJC boys managed to edge out the competition and claim the male championship. 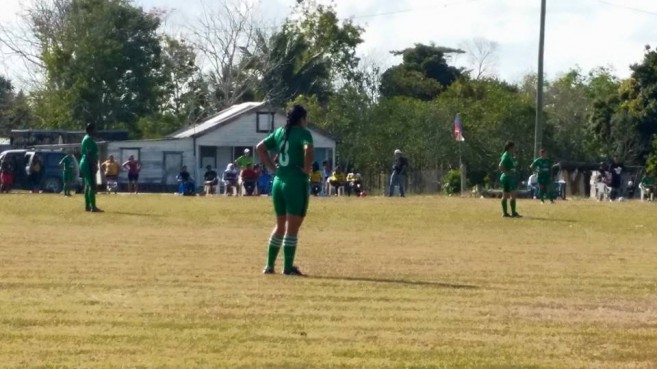 “We are proud of our girls no matter the outcome. They may have come in fourth place, but they are still regional champions. This was one of the first times we have sent a female team, and they did amazingly. We would like to thank everyone that traveled along with us to support our team. Also big thanks goes out to all those who supported the girls by donating,” said Froylan Gilharry, Coach of the SPJC female football team.
Sponsors include Blue Water Grill, Super Value Store, Caye Casa, Blue Tang Inn, Harmouch Hardware Center, Chuck and Robbie’s, Searious Adventures, Greenhouse, Seaduced, WarPaint and Holiday Hotel.

Five A Side Football Tournament to conduct first round elimination