The San Pedro Sports Committee hosted a fun filled football marathon on Sunday, April 26th for young athletes under the age of 14. The marathon was divided into two categories, Under 10 and Under 14, and saw boys from across San Pedro forming teams named after the top football clubs of the world. Family and friends of those participating came out from 11AM to show their support and cheer on the young footballers. 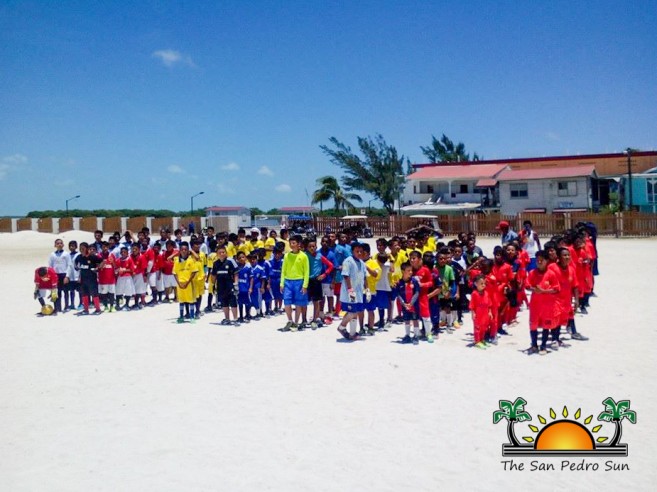 Four teams registered in the Under 10 category. After a series of matches, teams Manchester United and Bayern Munich advanced to the finals. After 30 minutes of play time, neither team had scored so the match went into a penalty shootout. In the end, Manchester United emerged victorious over Bayern Munich with a 5 to 3 point game. Trophies were awarded to both the first and second place finishers. Individual trophies were also given to Mikey Stefan for Best Midfielder and Andy Perez for Best Defense. 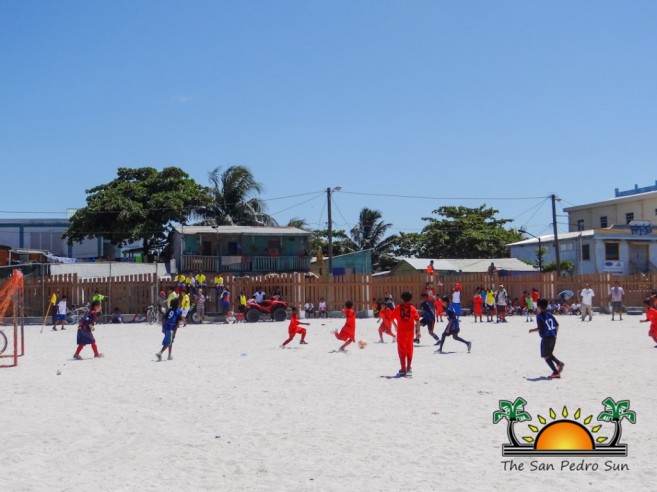 The Under 14 category saw the participation of six teams. Once again, the teams of Manchester United and Bayern Munich were the ones to advance to the finals. The finals match was a close game as both teams were giving it their all. In the final minutes Bayern managed to edge out the competition taking the first place victory in a 4 to 3 point game. The boys from Bayern Munich walked away with the grand first place trophy while Manchester United settled for the second place trophy. Individual awards in this category went out to Adrian Cobo for Most Goals, Carlos Garcia for Best Goal Keeper, Joseph Garcia for Best Midfielder and Darwin Santos for Best Defense. 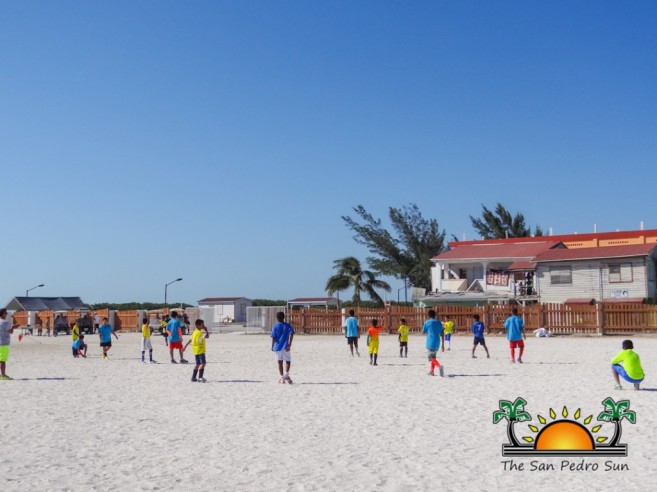 Head organizer, Councilor Hector “Tito” Alamilla would like to thank everyone that helped make the day a huge success. “Events such as these are important to keep our youth active and to help develop their skills in a sport that they love. I would like to thank all the parents that took the time to attend the marathon and cheer on their children. The San Pedro Sports Committee is here to continue the development of sports on the island and will be doing so much more in the coming future,” said Alamilla.


Congratulations to all the young athletes that participated in this marathon!

The Palometa Report: Catch and Release law for Bonefish, Permit and Tarpon