The San Pedro Junior College (SPJC) male football team placed second place in the Association of Tertiary Level Institutions in Belize (ATLIB) Sports Committee Football Tournament on Saturday, March 3rd. The competition took place at the Ambergris Caye stadium in San Pedro Town with two female and three male teams from the Belize District battling to represent the central zone at the National Tournament. At the end of the day, it was Saint John’s College Junior College (SJCJC) that took the first place in both categories and the ticket to participate at Nationals. 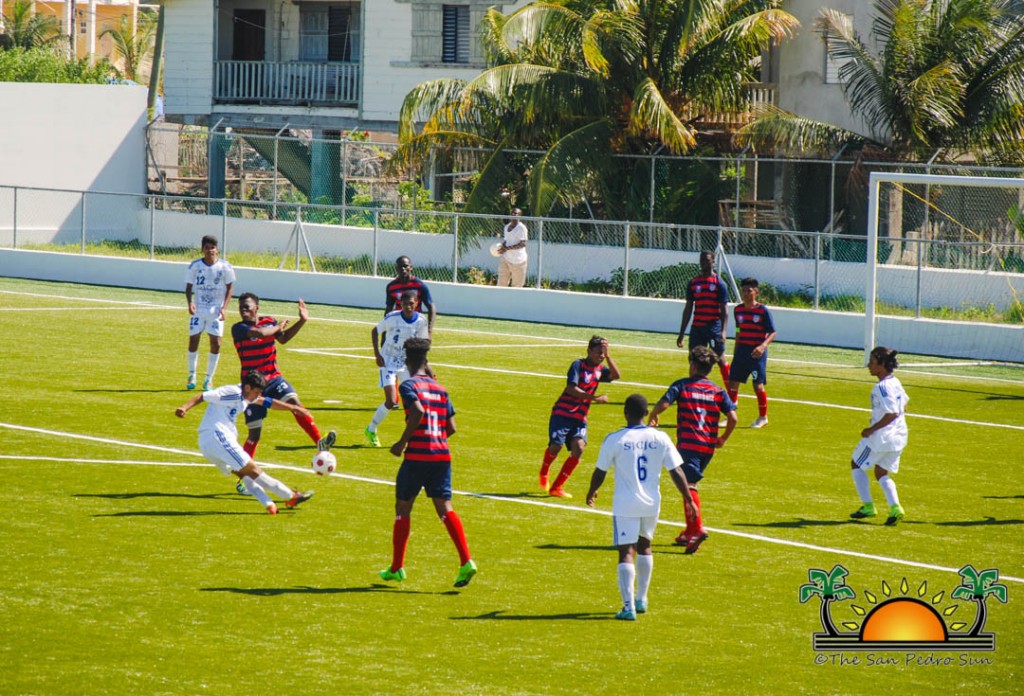 In the female division, SJCJC defeated SPJC 2-1. This was the only game in the females division and as a result, the win allowed SJCJC to automatically advance. 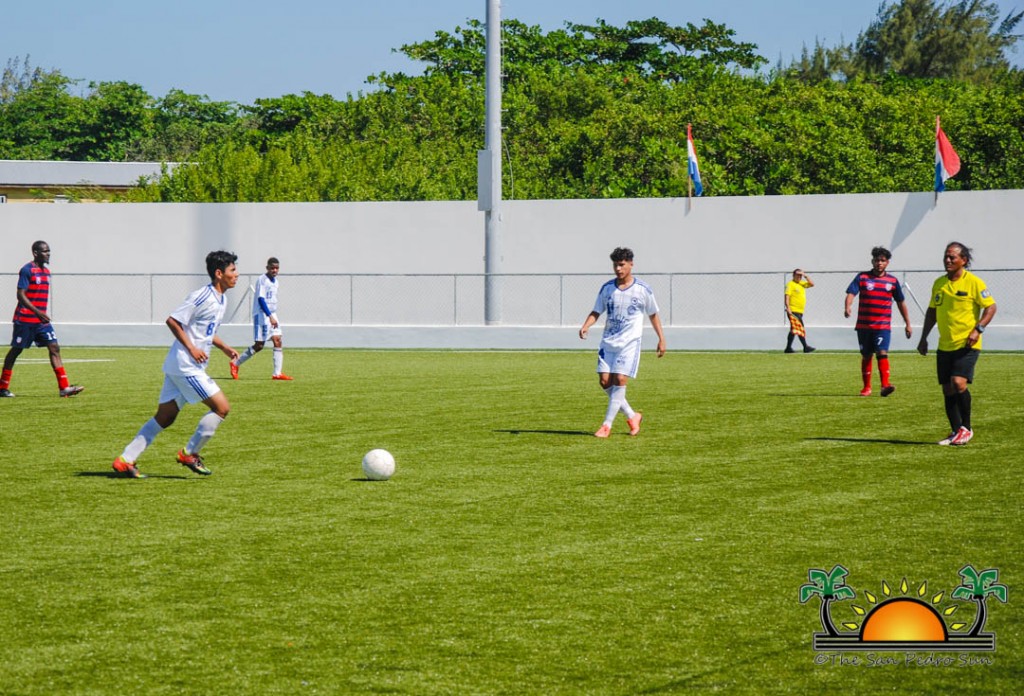 While in the male category, Wesley Junior College, SJCJC and SPJC competed for the first place. After several matches, SJCJC emerged victorious grabbing the first place after defeating Wesley College 3-0. SPJC and Wesley battled for the second place, and the end, the island team overcame with a final score of 2-1. Wesley settled for third place.

SJCJC will be representing the central zone (Belize District) at the National competition on Saturday, March 17th in Belize City.
The San Pedro Sun congratulates the SPJC and all the other teams that participated in the ATLIB tournament this year.