« Older: Cayo Western Ballaz fall to the Tiger Sharks in overtime
Newer: » One Year down, a lifetime to go!


With four weeks remaining in the regular season of the National Elite Basketball League (NEBL), lower ranking teams are pulling off surprises. One of the big surprises was the match between San Pedro Tiger Sharks and Belize Yellow Pages Hurricanes. The Tiger Sharks were narrowly defeated on Friday April 17th in Belize City, when the Hurricanes made good on their promise of turning The Tiger Sharks into “panades”. 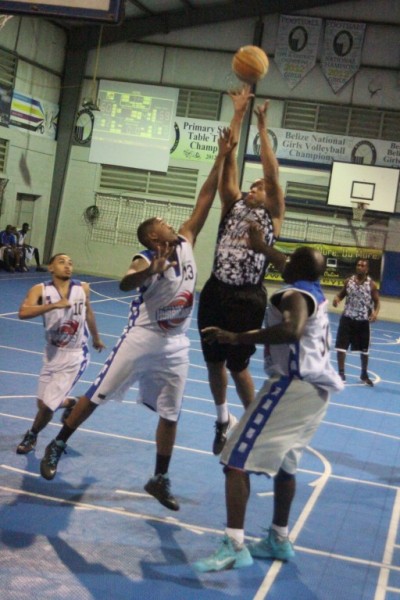 When the game kicked off inside the Belize Elementary School Gymnasium on Friday night, San Pedro Tiger Sharks boasted six wins and two losses, while The Hurricanes had two wins and six losses. But the Hurricanes were in to clamp down the jaws of the mighty Tiger Sharks – they came ready to fish! 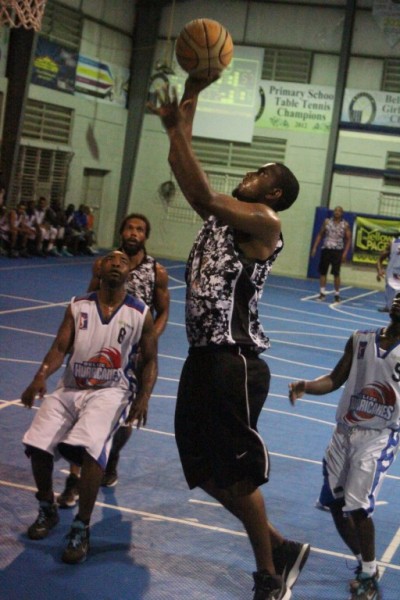 When the game got started, both teams tested the waters on the court, and when the first quarter culminated, San Pedro Tiger Sharks had a small lead of three points. But that was the only lead the Sharks would hold on to, because the Hurricanes turned up the pressure on them. At halftime, they were both 41 points apiece. The Hurricanes were not done with the Tiger Sharks just yet, and they decided to blow harder. Into the third quarter, the Hurricanes took control of the ball and began dominating the unfocused Tiger Sharks. The Hurricanes blew into the fourth quarter with a one-point lead, which they were able to protect throughout the last part of the match. When the time on the clock began to close, the Tiger Sharks tried every possible move, but none worked in their favor. The Hurricanes managed to end the game with 83 to 81 points, picking up the big W and setting off a major upset for the defending champs. 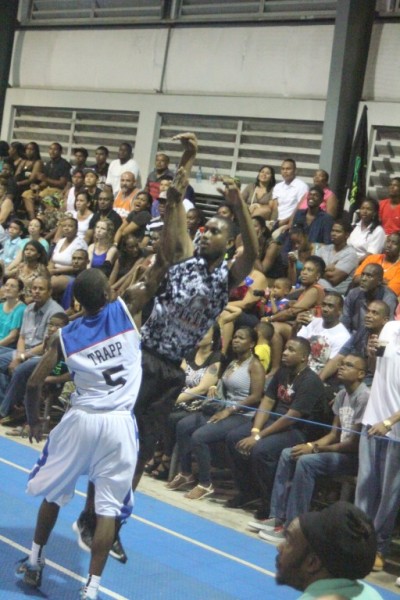 
In a losing effort, San Pedro Tiger Sharks was led by Darwin “Puppy” Leslie who had the game high with 26 points, along with six assists and five rebounds, while Ashton Edwards tallied 18 points and four boards and Milton James finished with another double-double, as he scored 18 points and ripped 15 rebounds.
The standings of the NEBL are as follows:

The Tiger Sharks are resting this week and will not be on the court until May 2nd.