Josh Daniel Nuñez and Luisana Guerrero of CrossFit San Pedro have brought back major bragging rights after their excellent display of athleticism in Chetumal, Quintana Roo, Mexico. A contingent of 10 athletes, accompanied by family and supporters, took part in the Summer Challenge hosted by CrossFit Chetumal. In total, eight boxes (gyms) participated in the invitation-only Summer Challenge, bringing athleticism and sportsmanship together under one roof. 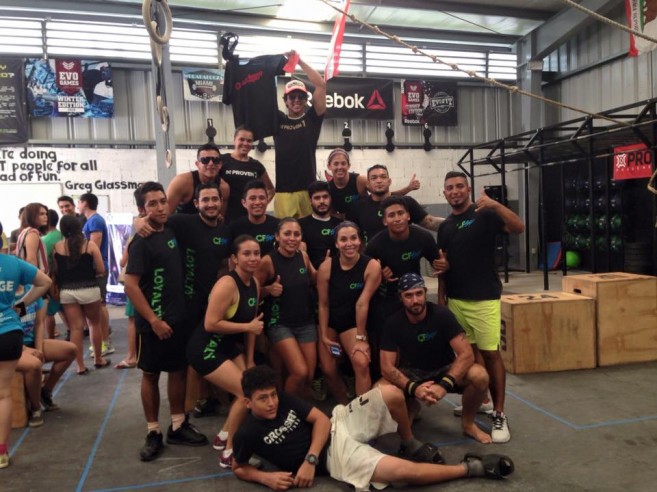 The two-day challenge tested the 48 of participating athletes to their limits, challenging their mindset and bodies. Participants hailed from Box Work, Box World, Garage CrossFit, Unity Fitness CrossFit, CrossFit Revolver, Ludos CrossFit, CrossFit Chetumal and CrossFit San Pedro. In the end, however, there can only be one at the top of the podium, and for San Pedro CrossFit’s Josh Daniel Nuñez, not even limited practice held him back, as he took first place out of 22 male athletes in the intermediate division.
“It was a crazy good weekend…competing with some extraordinary CrossFitters, but thanks to the help of my friends, my coaches and my CrossFit family – hearing their voices cheer me on, pushed my body to a whole new limit,” said an emotional and grateful Josh. “Now that I’ve experienced and won my first challenge, I think I’m going to push myself to higher limits with my CrossFit family and see what else the lifestyle has in store for me.” 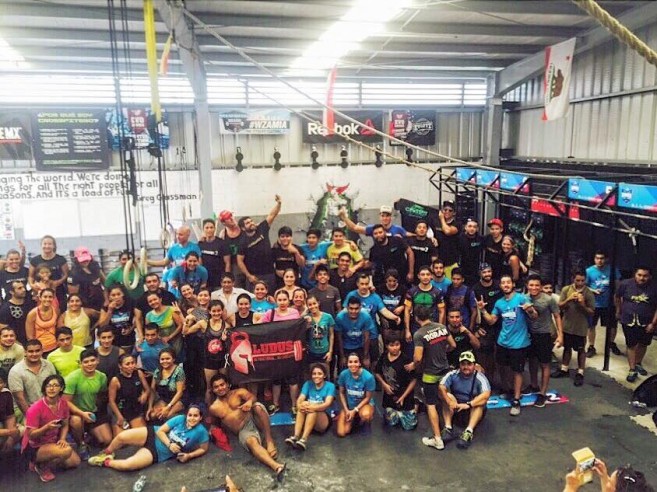 Luisana Guerrero fought hard to stay in the top as well, and she took an incredible second place out of 15 female athletes. “It was an experience I’ll truly treasure…the excitement, the adrenaline, the nervousness, the crowd cheering, it was amazing.” There was only one female division. 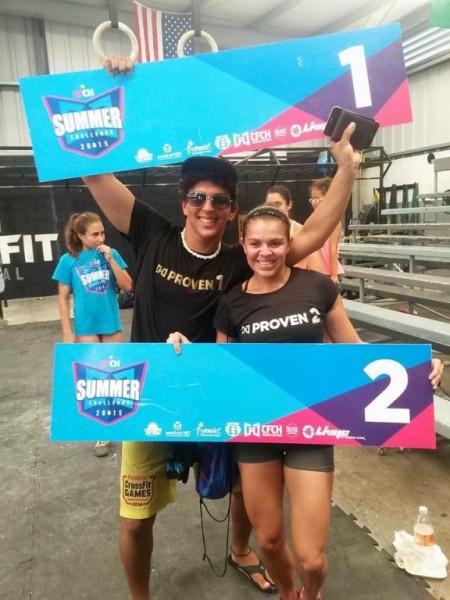 Formerly known as CrossFitCFS, CrossFit San Pedro has been officially operating for a year at its new location on the beach at Boca del Rio. Owner/Operator Alfredo Gonzalez is extremely proud of his athletes’ work. “We were the youngest established box, at only one year old. The other boxes have been in operation for as much as five years, and so I think we surprised them, and ourselves, at being able to take on this challenge. I am so proud of my team – they blew me away!” Gonzalez would like to thank his coaches Liliana Nuñez and Rene Reyes, who worked hard as part of the judging staff for the two-day event. He also thanks Coach Horacio Guerrero for his help in training the competitors, nutritionist Georgía Georgacopulos, and of course, the crowd that joined the athletes at the competition to cheer them on and show their support. Sponsors included CrossFit San Pedro, Medical-VET, Nutrisport, Elite Store, CrossFit Chetumal, Silver Sport Boutique and LivycFitness.com. The next competition is scheduled for December, and we’ll be sure to keep you posted about it!

Another marathon and another medal for island runner Ian ‘Lion’ Gordon