In a historic participation in the Scotiabank Confederation of North, Central American and Caribbean Association Football (CONCACAF) Champions League (SCCL), Verdes FC tied in their first match against Queretaro FC. The match took place on Tuesday, August 18th at the Football Federation of Belize (FFB) Project Stadium. Hundreds of fanatics came out to support the Premier League of Belize 2014/2015 champions as they took on Mexico’s Queretaro FC in the group stage of the tournament. 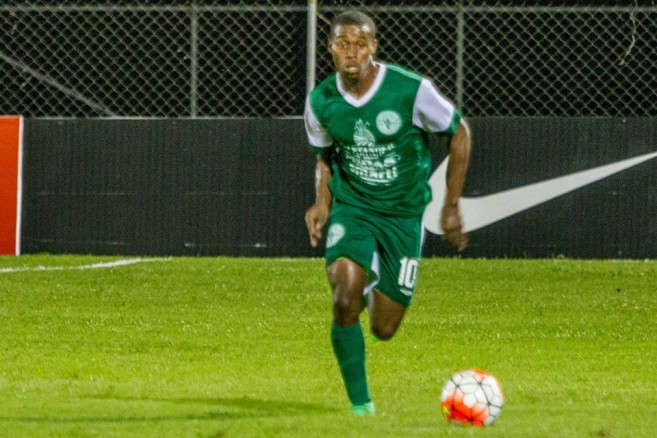 All scoring opportunities seemed to fail, as both teams displayed strong defensive skills. The star of the match had to be Verdes FC’s goalkeeper, Benito Morreira who made six saves during the 95 minutes of game play. Belizean star athlete, now part of the Verdes FC team, also made several attempt to score but all to avail. 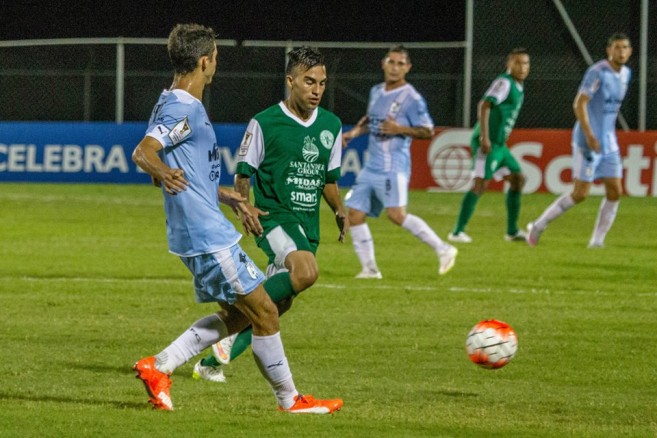 With this draw, Verdes ranks second in Group C of the SCCL. Queretaro is in the first position as they had previously defeated Panama’s San Francisco FC on Tuesday, August 4th in a 2-0 point game. In their next match up Verdes FC will once again face Queretaro in an away game scheduled to take place on Thursday, September 17th at the Estadio Maracana in Mexico.

The group stage of the SCCL is seeing the participation of 24 clubs from 12 countries divided into eight groups of three. Only the top club of each group will advance to the Quarter Finals. The winner of the tournament will qualify as the CONCACAF representative at the 2016 Fédération Internationale de Football Association (FIFA) Club World Cup. To get complete statistics and results of the SCCL visits http://www.concacaf.com/category/champions-league.