Belizean football team, Verdes FC will be representing the country at 2015/16 Scotiabank the Confederation of North, Central America and Caribbean Association Football (CONCACAF) Champions League (SCCL). Verdes FC is the national champion with the best aggregate record in the 2014–15 season. Their participation in the SCCL will allow them the privileged opportunity of attempting to qualify as the CONCACAF representative at the 2016 FIFA Club World Cup. The 24 participating teams were sorted into groups on Monday, June 1st during a ceremony at the New World Symphony Center in Miami, Florida, USA. 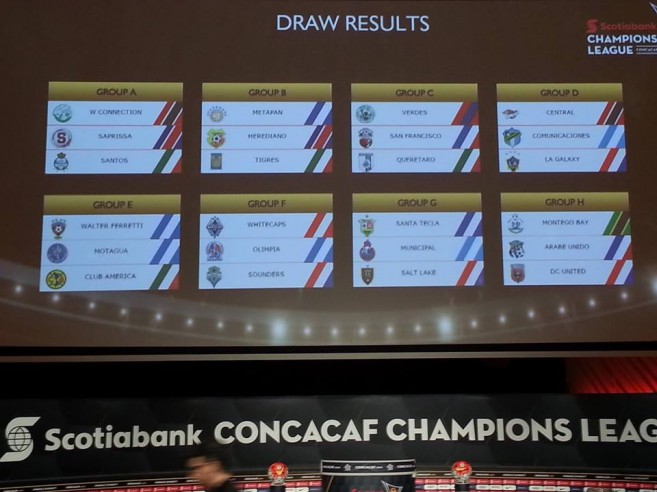 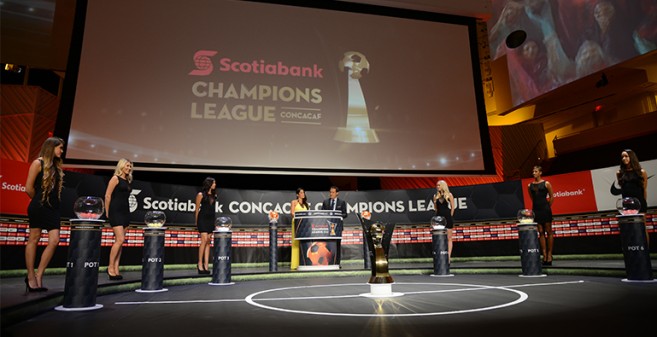 Teams in each group will participate in a round-robin, home-and-away, four-game format. The first round of the tournament will take place between August and October of 2015, after which the eight first place teams will advance to the quarterfinals, scheduled for early 2016. Schedules for the first round of games will be announced in the coming months.
Verdes FC is based in Benque Viejo del Carmen Town in the Cayo District. They captured the Premier League of Belize Championship in May 2015 after defeating the previous champions, Belmopan Bandits FC.

Mayor and Minister’s Cup on a heated third round

Belize being showcased at Women’s Conference in Mexico