After being defeated by Panama’s San Francisco FC in their last match of the first round, Belize’s Verdes FC has been kicked out of the Scotiabank Confederation of North, Central American and Caribbean Association Football (CONCACAF) Champions League (SCCL). On Thursday, October 22nd at the Estadio Maracana de Panama in Panama City, Verdes FC suffered a devastating 8-0 loss against San Francisco FC. This was the final match of the SCCL first round which determined the teams advancing to the quarterfinals. 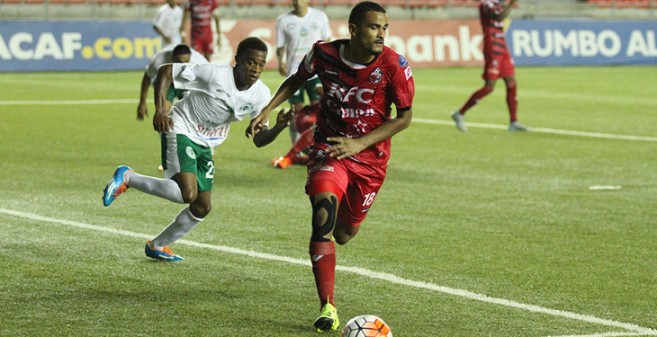 San Francisco FC took the lead of the match in the 3rd minute and by the end of half time they had already scored three more goals. San Francisco FC dominated the entire match with goals coming at the 3rd, 17th, 30th, 42nd, 59th, 67th, 77th, and 90th minutes. Verdes’ goalkeeper did not seem able to counter the high energy shots delivered by San Francisco’s Jonathan Pinilla (one goal), Johnny Ruiz Castillo (three goals), Ervin Zorrilla (two goals), Moises Gil (one goal) and Eduardo Jimenez Blis (one goal).
The group stage finished with Verdes in the last position with one win, one draw and two losses, San Francisco in second with two wins and two losses and Mexico’s Queretaro FC in first place with two wins, one draw and one loss. At the end of this round, the eight advancing teams moving on to the quarter finals are Queretaro FC, Santos Laguna FC, Tigres FC, LA Galaxy FC, America FC, Seattle Sounders FC, Real Salt Lake FC and DC United FC.
Even though Verdes FC did not advance, they did make history after securing the first SCCL victory by any participating Belizean football team when they defeated San Francisco FC 2-1 on Tuesday, September 22nd at the Football Federation of Belize Stadium. Verdes FC have now returned home to Benque Viejo del Carmen Town to continue preparations for the Premier Leader of Belize 2015-2016.
Congratulations to all players who tried their best in representing Belize at an international level.

Cycling excitement at the 9th of March Beach Cruiser Race