The Football Federation of Belize (FFB) elected a new Executive Body during its 9th Ordinary Congress meeting on Saturday, April 30th. The election process was held at the Ramada Princess Hotel and Casino in Belize City, with members of the Belize football community, as well as FIFA, CONCACAF and UNCAF representatives present. At the end of the night, Marlon Kuylen was selected to be the acting President of FFB after voters were unable to decide between outgoing vice-president Sergio Chuc and incumbent President Ruperto Vicente. 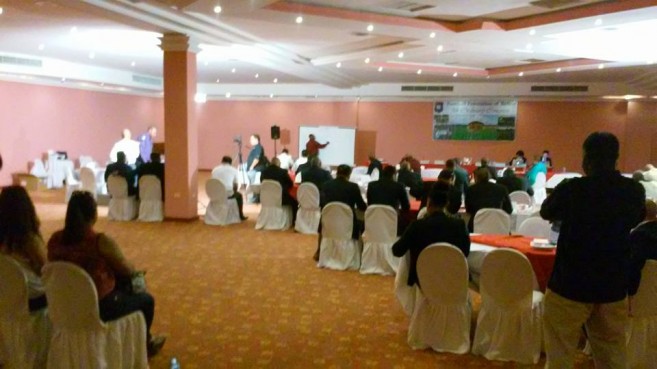 The Congress included an election process in which 14 District Football Association members and six members from the Premier League of Belize voted to elect the new Executive Body. Positions up for election were President, Senior Vice President, Vice Presidents and two Executive Members. The positions for Senior Vice President was uncontested, with Marlon Kuylen taking up the position. Shane Orio and Darlene Vernon were voted as the executive members by round two over Celso Carcamo and Phillip Marin. 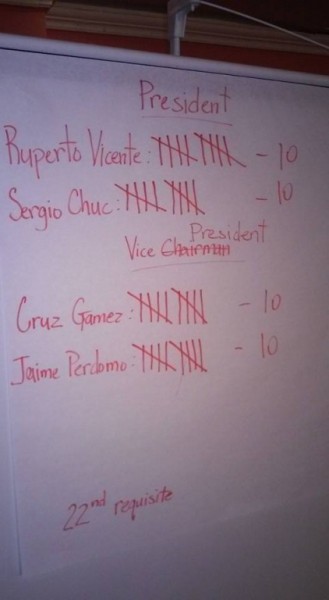 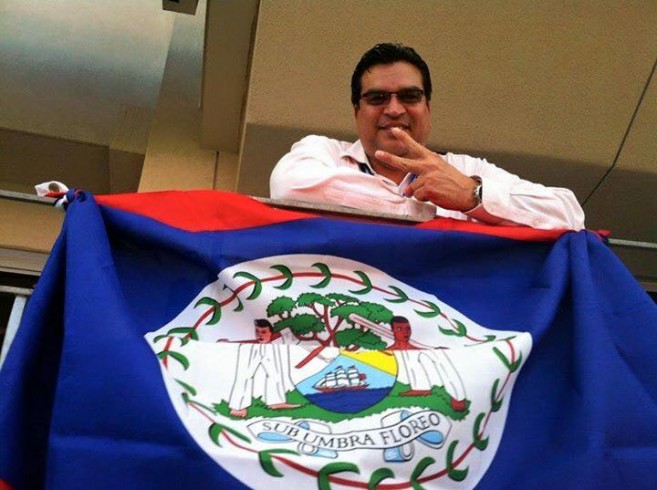 The vice president post was contested by Jaime Perdomo and former Executive Member Cruz Gamez. “Having been unable to break the tie, invited CONCACAF and UNCAF representatives conducted consultations with FIFA, after which Senior Vice President Marlon Kuylen was selected as Acting President of the FFB. He will remain in this post for one year, when the next Ordinary Congress is scheduled to take place including an election to select a president and vice president,” said FFB. 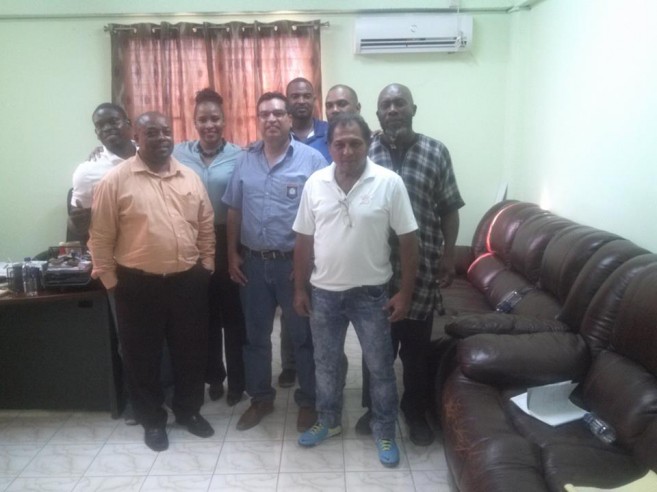 The FFB congratulates all new elected members and thanks all participants and members of the District Football Associations for being a part of this process. Kuylen, Orio and Vernon are now tasked with management of FFB until the next Ordinary Congress in 2017.