The Football Federation of Belize (FFB) has drafted a selection of football players for the Belize National Futsal (five-a-side) Selection to represent the country in the upcoming Central American Football Union (UNCAF) Futsal Elimination Tournament. Among those called to training are seven players from San Pedro Town: Rugerri Trejo, Darrell Novelo, Thomas Baptist, Ethnie Figueroa, Mario Chimal, Luis Valdez and Nestor Cerpa. Those players who take part in the training will be traveling to Guatemala City from Wednesday, January 27th to Sunday, January 31st to take part in UNCAF Futsal Elimination Tournament. 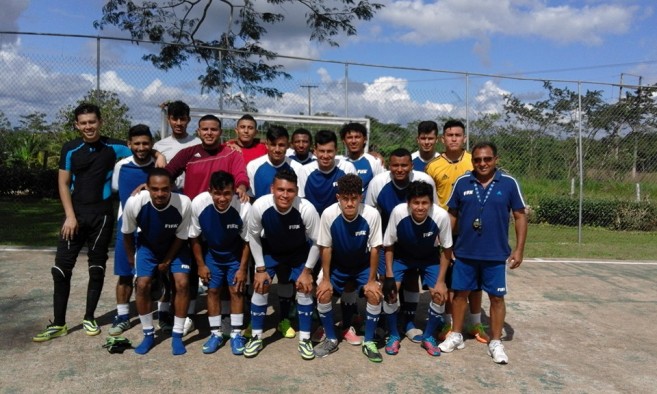