Five-a-side Football Action is back!!


Futsal (Five-a-side Football) action is back on with the commencement of the second San Pedro High School (SPHS) and Island Citizens Sporting Club (ICSC) Tournament. The tournament started with a grand marathon at the Angel Nuñez Auditorium on Sunday, November 29th at 10AM. Residents from across the island came out to support the participating teams and enjoy the games in a fun, family friendly environment. 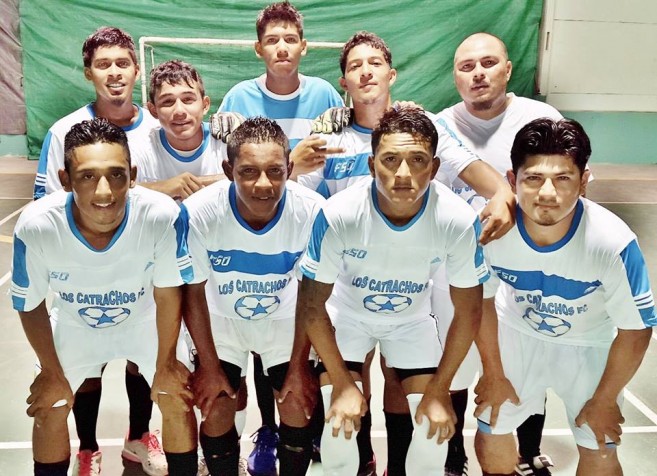 Teams participating in the marathon were divided into six categories to better accommodate the level of each athlete. The categories for the day included Under-11, Under-13, Under-15, Under-17, Female and Male Senior. Each game lasted about 20 minutes, with the team earning the most points in each category winning a championship trophy. 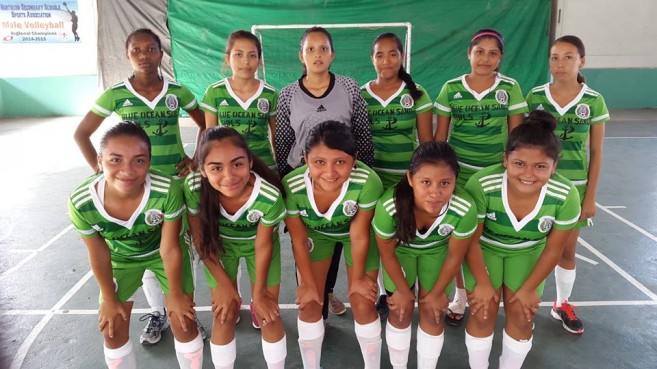 After all games were played, attendees enjoyed live music in celebration of the tournament’s commencement. Regular season for the five-a-side will begin on Sunday December 13th. For more information on the tournament, contact head organizer Alex Noralez directly at 631-0711.