With only three weeks remaining in the regular season of the National Elite Basketball League (NEBL) 2016 tournament, the San Pedro Tiger Sharks must win three out of their four remaining games in order to advance in the Playoffs. The two time defending champions faced several difficult challenges in this season, but are still hopeful of taking the coveted championship trophy once more. 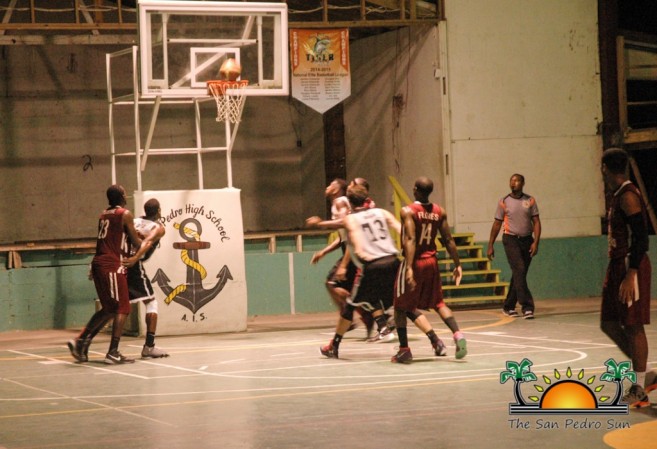 On the other hand, the Smart Belize Hurricanes have had a great season and have even secured their playoff sport. The other top teams fighting to make the playoffs alongside the Tiger Sharks include the Dangriga Warriors, Cayo Western Ballaz and Belmopan Bandits. As for Belize City No Limits and Orange Walk Running Rebels, their chances at the playoffs are slim to none and the Independence Thunderbolts have been completely eliminated from making the playoffs. 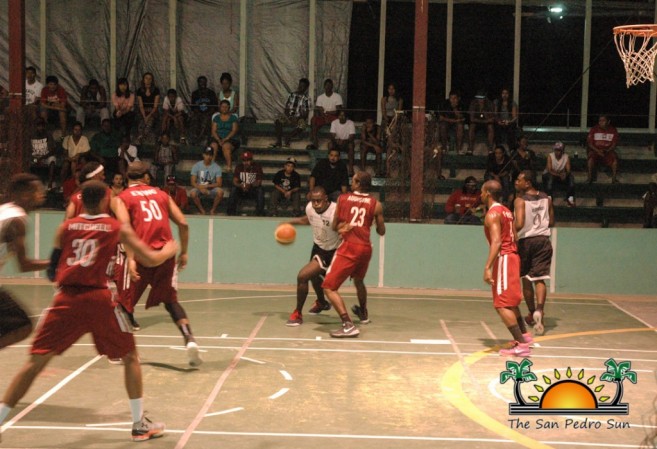 Also facing off this past Friday were Orange Walk Running Rebels who traveled out west to take on Cayo Western Ballaz at the Sacred Heart College auditorium. The home team jumped out to an early 21 – 15 lead, which they extended to 34 – 22 at the half. Cayo Western Ballaz built on that lead in the second half to easily secure the 88 – 58 win.

Games continued on Saturday, April 2nd with the Belmopan Bandits traveling to Belize City to complete their game versus Belize City No Limit, which was stopped in the third quarter, due to inclement weather earlier in the season. The game resumed in the third quarter, where Belmopan Bandits had a 37 – 25 lead. At the end of that quarter, Belmopan increased their lead to 62 – 47, and was able to get the easy 82 – 67 victory.

In the final match of the weekend, Tiger Sharks fans were disappointed yet again as the Dangriga Warriors conquered San Pedro Tiger Sharks right here on the island. It was a hotly contested battle, with both teams taking the lead during the game, however, Dangriga Warriors was able to close off the game on a 13 – 8 run, to claim the 63 – 55 victory. 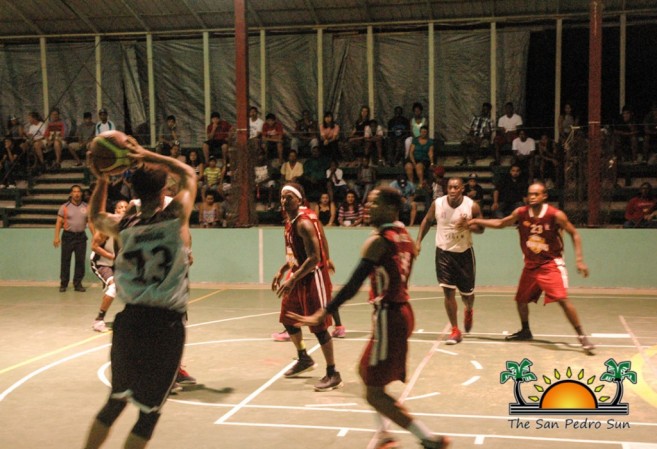 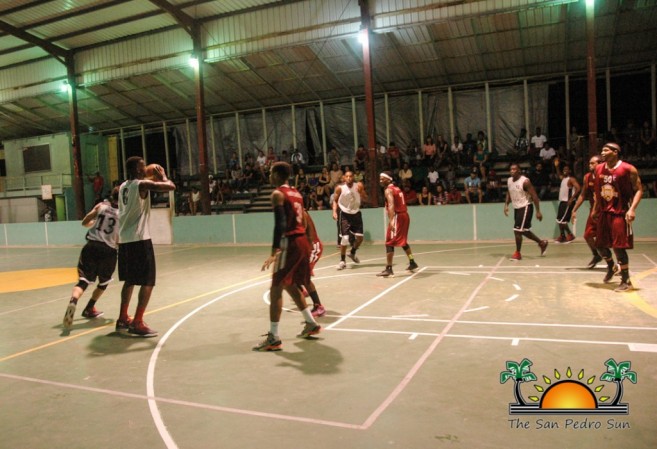 All games can be followed live at nebl.sportingpulse.net, with real time box scores, while the game is being played. The website also has all game scores, box scores, players and teams’ statistics, along with standings for the season.