Home » Sports » Another loss for the San Pedro Tiger Sharks


Week seven of the National Elite Basketball League (NEBL) 2016 Season brought much disappointment to San Pedro Tiger Sharks’ fans as the home team lost their match to the Cayo Western Ballaz. The Tiger Sharks faced off against the Ballaz on Saturday, March 5th at the Angel Nuñez Auditorium ending in a 61-58 defeat that sees them sliding down the tournament ladder from second to fourth place. However, there is still enough time in the season for the San Pedro Tiger Sharks to make their comeback and take the NEBL Championship for the third consecutive year. 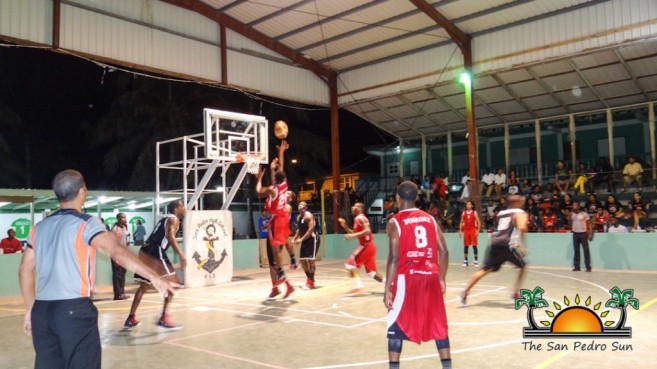 The latest round of games started on Friday, March 4th. In the first game, Belize City No Limit traveled up north to take on Orange Walk Running Rebels at the Orange Walk Multi-Purpose Complex. Both teams struggled as the game began, ending the first quarter even at 10 points apiece. Belize City No Limit led 32 – 31 at the end of second quarter, maintaining the one point lead going into the fourth quarter, 52 – 51. However, the Orange Walk Running Rebels was able to record their first home win of the season, 81 – 74 when the final buzzer sounded. In the second match, the Dangriga Warriors hosted Belmopan Bandits at the Ecumenical College auditorium in Dangriga Town. Dangriga Warriors had the early 18 – 10 lead at the end of the first quarter, taking a 28 – 24 lead into half time. The home team was able to keep that four point lead going into the fourth quarter, where the visiting team gave a final surge. The game came down to key free-throws, and at the final whistle, Belmopan Bandits was able to steal a huge win, 65 – 60. The final scheduled game for Friday night, saw Cayo Western Ballaz hosting Smart Belize Hurricanes at the Sacred Heart College Auditorium in San Ignacio Town. The Hurricanes jumped out to an early 23 – 12 first quarter lead, taking a 34 – 27 lead into intermission. In the fourth quarter, Cayo Western Ballaz was able to cut the double-digit lead to 4 points, but the visitors were able to pull away down the stretch, to secure the 76 – 67 victory. 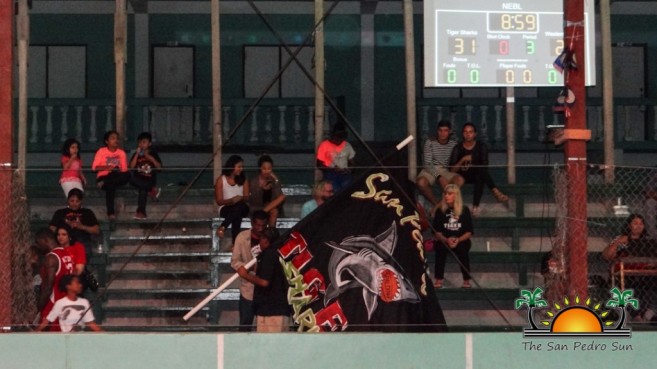 Games continued on Saturday, March 6th. Originally, two matches were scheduled to be played on this day, but due to inclement weather, the match between Belize City No Limit and Independence Thunderbolts was postponed for a further date. 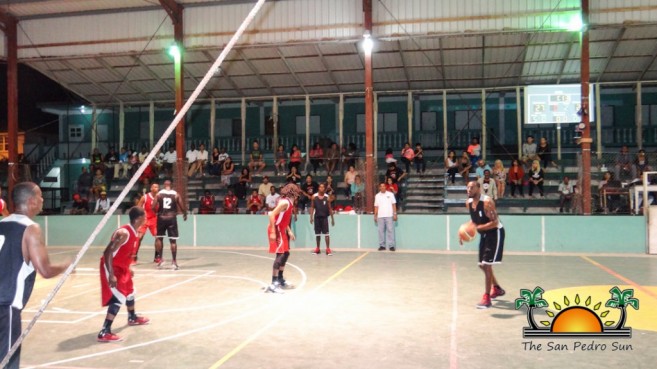 But not even inclement weather could have stopped the match between the San Pedro Tiger Sharks and the Cayo Western Ballaz on Saturday night at 9PM. The match took place at the Angel Nuñez Auditorium which is the only place that Cayo Western Ballaz has not won a game as yet. Cayo Western Ballaz started the game with a 14 – 12 lead at the end of first quarter, but the home team, San Pedro Tiger Sharks had a 31 – 25 lead going into the half. The lead was sliced down to 42 – 41 going into the deciding quarter, and with five minutes to go, the visiting squad was nursing a 1 point lead, 49 – 48. Key plays down the stretch gave the visitors the 61 – 58 victory, in a much needed win for Cayo Western Ballaz. Unfortunately for the Tiger Sharks, this loss lowered their ranking in the tournament ladder, dropping them from second place to fourth. San Pedro Tigers Sharks was led in this game by Andrew “Bynum” Ortiz, who scored 14 points to go with 6 rebounds, while Gene Myvett tallied 13 points, 4 rebounds, 4 steals and 4 assists. Ashton Edwards finished the game with 12 points, 2 rebounds and 2 assists. 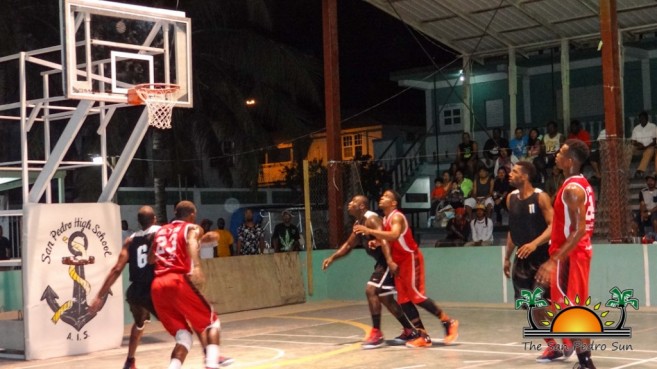 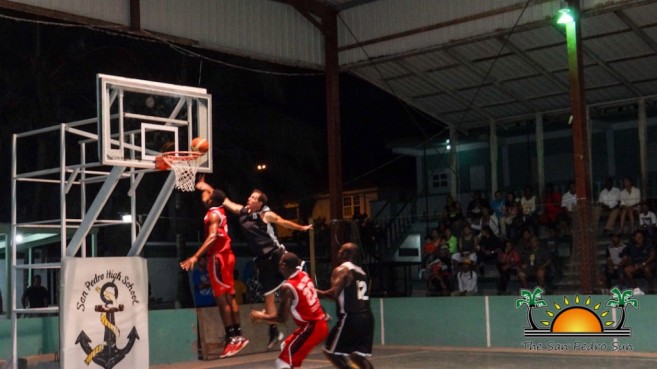 All games can be followed live online at nebl.sportingpulse.net, with real time box scores while the game is being played. The website also has all game scores, box scores, players and teams’ statistics, along with standings for the season. 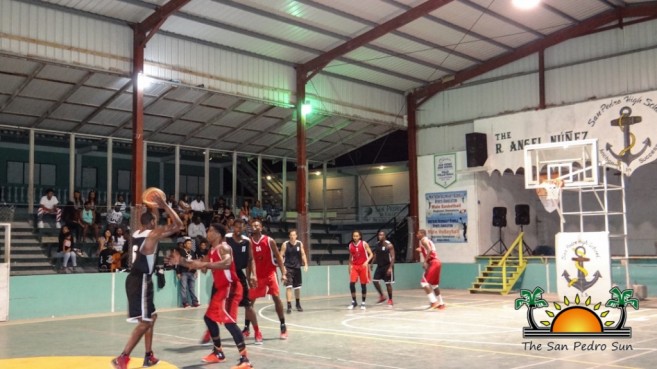 NEBL All-Star Starters selected by fan votes
NEBL will be hosting its second annual All-Star Night on Saturday, March 19th at the University of Belize gymnasium in Belmopan City. The activities will commence at 7PM with the Wings Stop Skills Challenge, followed by its first ever VIP Wireless Celebrity Game. At 8:30PM the Aguada Hotel Three Point Shootout will get underway, as a new champion will be crowned this year, given that Richard Troyer will not be defending his title. In the All Star game, the North team will try to win its first game, as the South will be defending its crown. The nightcap will witness the Slam Dunk Contest, as home town baller, Jarrel “Bird” Velasquez will be defending his title on his home court.
The All Star Game will see the North versus the South. The North is comprised of players from Orange Walk Running Rebels, Belize City No Limit, Smart Belize Hurricanes and San Pedro Tiger Sharks. The teams from the South are Cayo Western Ballaz, Belmopan Bandits, Dangriga Warriors and Independence Thunderbolt. The starters were selected by popular fan vote, via Facebook likes. The starters for the North are Roger Reneau (Orange Walk Running Rebels), Ashton Edwards (San Pedro Tiger Sharks), Brian White (Smart Belize Hurricanes), Darwin “Puppy” Leslie (Smart Belize Hurricanes) and Gene Myvett (San Pedro Tiger Sharks). They will do battle against the South Team, who will be comprised of Hyram Augustine (Independence Thunderbolts), Elvis Usher (Cayo Western Ballaz), James Ewing (Dangriga Warriors), Macario Augustine (Dangriga Warriors) and Kurt Burgess (Belmopan Bandits). The remaining seven reserves will be selected by team managers, and the reserves will be announced this weekend.