The San Pedro Tiger Sharks have claimed their second win in the 2016 National Elite Basketball League (NEBL) Tournament. Now in the third week of the tournament, the Tiger Sharks have defeated both of the western basketball teams. Their most recent victim was the Cayo Western Ballaz, who fell against the Tiger Sharks in a 71-59 point match at their own home court. The Tiger Sharks are definitely off to a good start hoping to claim the NEBL Championship for the third consecutive year. 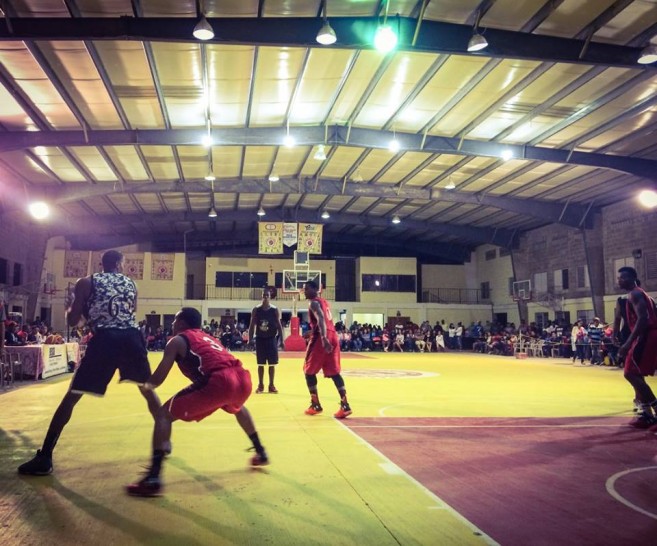 The past weekend’s game started on Friday, January 30th as the San Pedro Tiger Sharks traveled to San Ignacio Town to face the Cayo Western Ballaz at the Sacred Heart College auditorium. Fans from both teams gathered for the match that begun at 9PM. The Tiger Sharks where on the offensive from start to finish with eyes set on the rim throughout the game. Even with the home court advantage, the Western Ballaz did not stand a chance. Caleb Sutton led the Tiger Sharks, scoring an outstanding 23 points. Adding 17 points each to the Tiger Sharks scores were Gene Myvett and Jamal Kelly. Both Derek Pitts and Doug Penland scored four points each, while Louis Pitterson and Raul Roches scored two points each to round off the Tiger Sharks’ 71 points total. 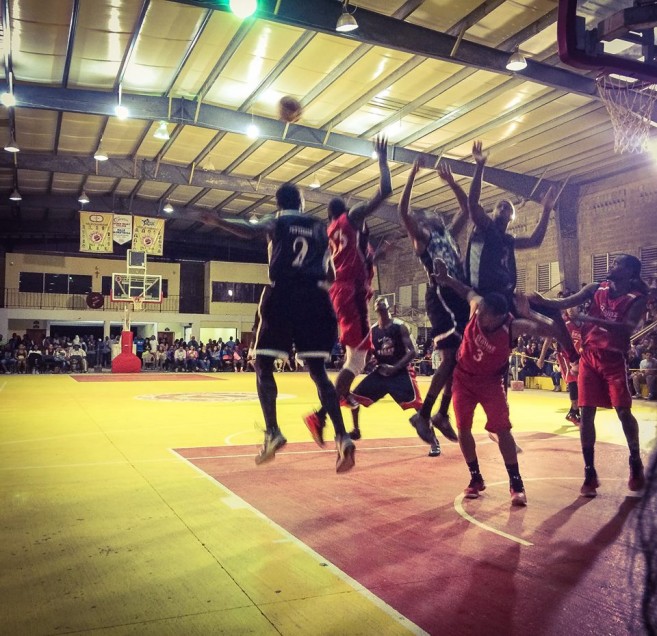 Games continued on Saturday, January 30th with Belmopan Bandits hosting the Dangriga Warriors at the University of Belize gymnasium at 8PM. Even though the Bandits played well, they were not able to defend their home court, losing to the Warriors 68-63. Also suffering a loss on Saturday, were the Independence Thunderbolts who traveled to Belize City to face the Smart Belize Hurricanes. The match started at 9PM at the Belize Elementary School gymnasium, where the Hurricanes destroyed the Thunderbolts 127-59. 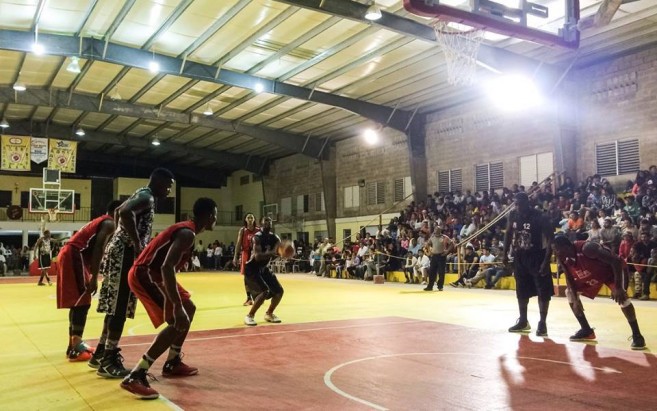 Currently the Smart Belize Hurricanes are leading the tournament with six point (three wins). Close behind are the San Pedro Tiger Sharks, Belize City No Limits and Cayo Western Ballaz, all with four points (two wins). Dangriga Warriors, Belmopan Bandits and Independence Thunderbolts all have three points.
Next up, The Belize City No Limit will face off against the Belmopan Bandits at Bird’s Isle basketball court in Belize City on Friday, February 5th at 9PM. Also facing off on Friday at Dangriga Warriors and Cayo Western Ballaz at the Ecumenical High School auditorium in Stann Creek Town at 9PM. On Saturday, February 6th, Independence Thunderbolts will host the Orange Walk Running Rebels at the Independence High School auditorium at 8PM. The final match of the weekend will be a home match from the San Pedro Tiger Sharks, who will take on the Smart Belize Hurricanes at the Angel Nuñez Auditorium at 9PM. Everyone is asked to come out and support the Tiger Sharks!
All games can be followed live at nebl.sportingpulse.net, with real time box scores while the game is being played. The website also has all game scores, box scores, players and teams’ statistics, along with standings for the season.