NEBL season tips off: NEBL Champions do not play in opening game


The National Elite Basketball League (NEBL) 2016 Season tipped off on Saturday, January 16th with three games. Originally, two-time defending champions, The San Pedro Tiger Shark, were scheduled to open the season against the Orange Walk Running Rebels on Friday, January 15th at the Orange Walk Town Multi-Purpose Complex. But on Wednesday, January 13th it was announced that the Running Rebels had withdrawn from the tournament, resulting in the match being canceled and the opening game to be moved to Saturday, January 16th. Instead the opening ceremonies took place at the University of Belize (UB) gymnasium, followed by the home team, the Belmopan Bandits hosting Smart Belize Hurricanes for the first game of the NEBL Season. 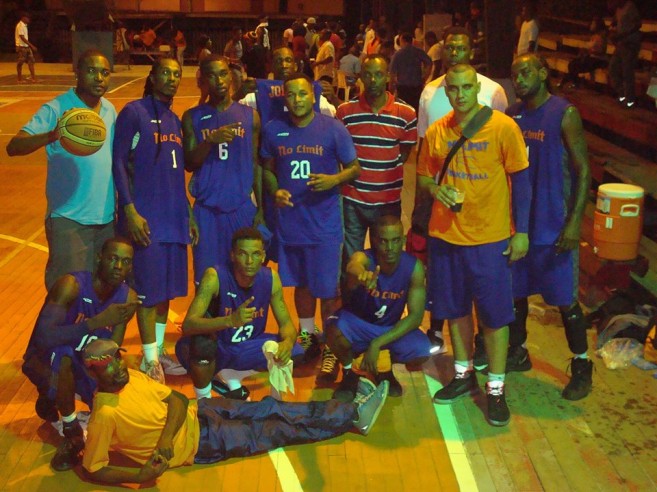 In the first match, the Belmopan Bandits jumped out to an early 15-0 lead, but by intermission, Smart Belize Hurricanes were up 37-30. The home team was able to take the lead 58-57, going into the fourth quarter, and with the game tied at 71, Darwin “Puppy” Leslie sank two free throws to give the visitors the victory. The second match of the night saw Cayo Western Ballaz trampling the new franchise, Independence Thunderbolts, 105-52, at the Sacred Heart College Auditorium in San Ignacio Town. The last opening match saw the Dangriga Warriors traveling to the old capital to take on Belize City No Limit at Bird’s Isle. Belize City No Limit was able to defend their home court with an 80-73 victory. 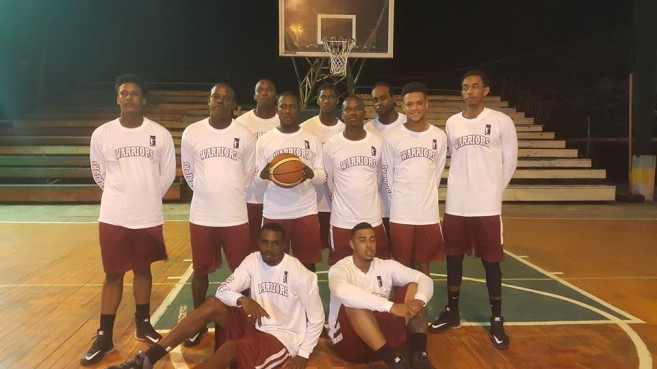 The next round of games will take place on Friday, January 22nd with the Cayo Western Ballaz facing off against the Smart Belize Hurricanes at the Belize Elementary School Gym at 9PM at Belize City. Saturday, January 23rd will see two games: the Orange Walk Running Rebels taking on Dangriga Warriors at the Ecumenical College in Dangriga at 8PM and the Independence Thunderbolts will host Belize City No Limit at Independence High School at 8PM. 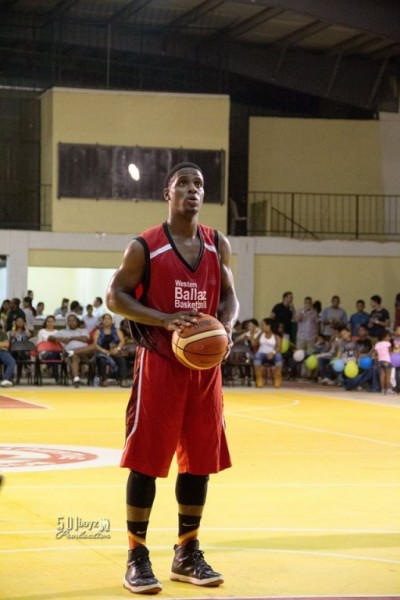 On Sunday, January 24th, Belmopan Bandits will travel to the Ambergris Caye to take on the San Pedro Tiger Sharks at the Angel Nuñez Auditorium at 9PM. “The defending champs will dust off all their rust on a quest for a three-peat, while Belmopan Bandits are ready to post their first victory of the season. San Pedro Tiger Sharks is shooting to keep their unbeaten home streak alive, they enter season three without a loss on their home court, making it extremely challenging for any team to return from the island with a big win,” said NEBL Commissioner Karim Juan.
All games can be followed live on the NEBL website at nebl.sportingpulse.net, with real time box scores while the game is being played. The website also has all game scores, box scores, players and teams’ statistics, along with standings for the season.