In the second week of the National Elite Basketball League (NEBL) tournament, two-time defending champions, the San Pedro Tiger Sharks claimed their first win of the season. They defeated the Belmopan Bandits in a home game on Sunday, January 24th. The weekend of games begun on Friday, January 22nd in Belize City, continued on Saturday, January 23rd in Independence Village, and ended on Sunday, January 24th in San Pedro Town. The winners of the three exciting matches are now one step ahead of the league, with hopes of claiming the title of NEBL Champions. 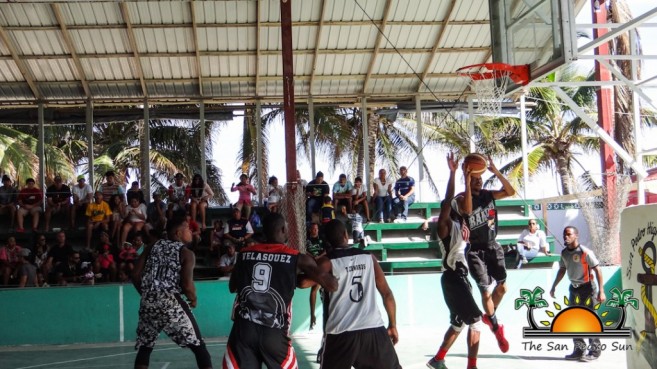 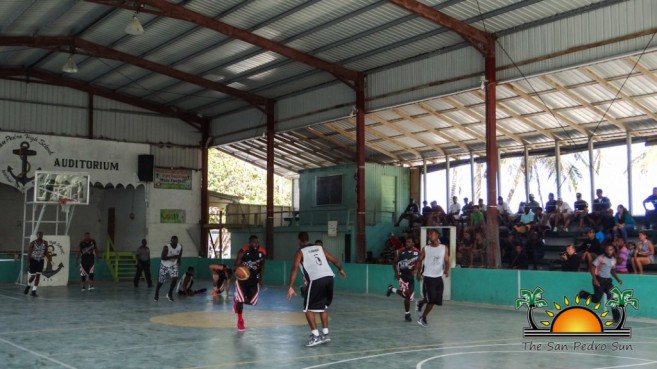 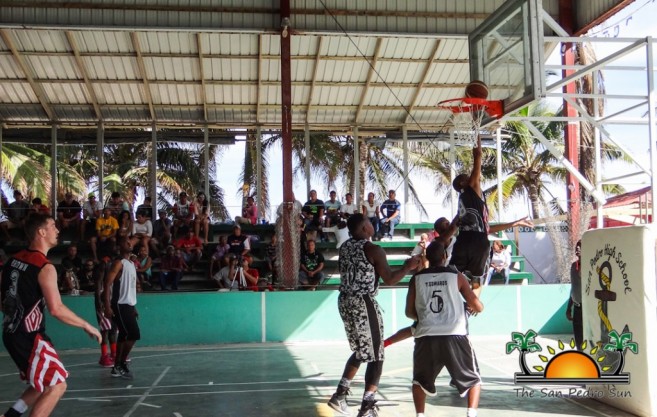 The next round of games will start on Friday, January 29th with the San Pedro Tiger Sharks travelling to San Ignacio Town to face the Cayo Western Ballaz at the Sacred Heart College auditorium at 9PM. Also facing off on Friday is Belize City No Limit, who will take on the Orange Walk Running Rebels at the Orange Walk Multi-Purpose Complex at 9PM. Games will continue Saturday, January 30th with Belmopan Bandits hosting the Dangriga Warriors at the University of Belize gymnasium in Belmopan City at 8PM. The final game of the weekend will be between Smart Belize Hurricanes and Independence Thunderbolts at the Belize Elementary School Gymnasium in Belize City on Saturday at 9PM.

All games can be followed live at nebl.sportingpulse.net, with real time box scores while the game is being played. The website also has all game scores, box scores, players and teams’ statistics, along with standings for the season.