San Pedro Tiger Sharks make it to the NEBL Finals


Despite a few hurdles during the past eleven weeks of basketball action, the San Pedro Tiger Sharks are in the finals of the 2016 National Elite Basketball League (NEBL) Tournament for the third year in a row. Against all odds, the island team is hoping to capture the championship for the third consecutive year. 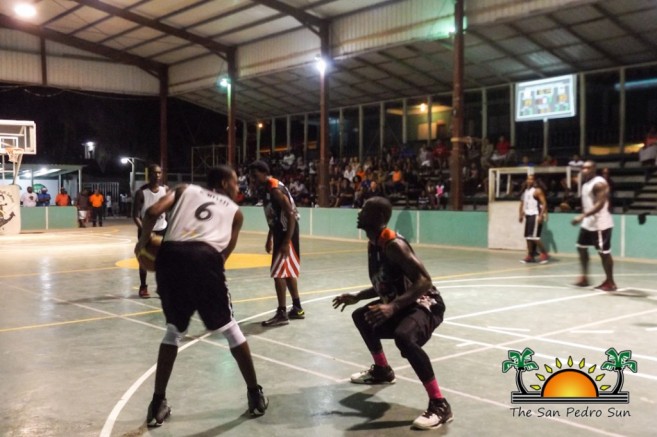 The journey to the finals for the Tiger Sharks began at the playoffs on Thursday, April 21st when they faced the Belmopan Bandits at the UB Gymnasium in the City of Belmopan. It was a sluggish start, with the Bandits taking an 11-7 lead in the first quarter. Both teams struggled to net points and at the end of the third quarter Tiger Shark had a lead of 35-32. A series of key free throws allowed the Tiger Sharks to seal a 58-55 victory in the final quarter. 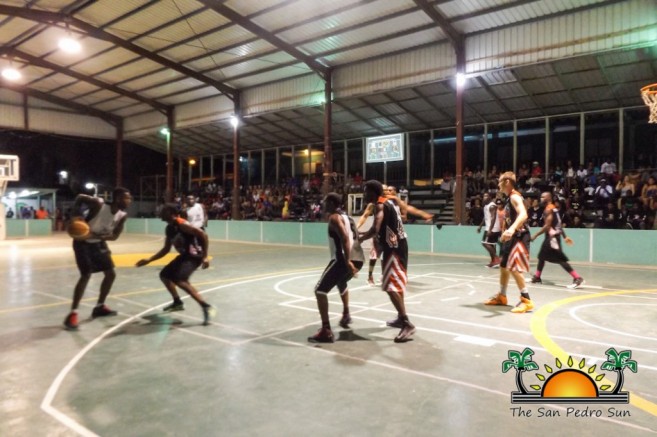 The action continued on Friday, April 22nd in Belize City where the Dangriga Warriors faced off against Smart Belize Hurricanes in game one in a best out of three series in the semi-finals of the NEBL tournament. The Warriors led 17-10 in the first quarter, maintaining a lead at half-time. But in the last quarter of the game, Smart Belize Hurricanes were able to maintain a solid scoring run, and won the game 93-82. 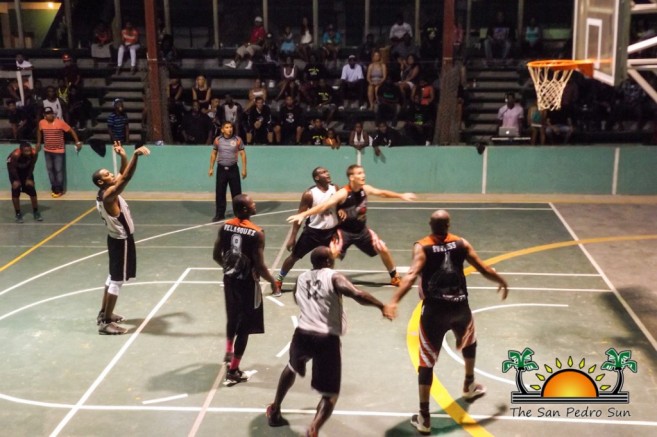 Playoffs continued for the San Pedro Tiger Sharks on Saturday, April 23rd as they hosted the Belmopan Bandits at the Angel Nuñez Auditorium. The home team blew open the game with a 21-14 lead at the end of the first quarter, and they never backed down, keeping control of the game to a victorious end with a 70-55 score. The Belmopan Bandits were eliminated from the competition, while the San Pedro Tiger Sharks were propelled to their third consecutive NEBL finals. Gene Myvett was the top scorer for San Pedro Tiger Sharks, tallying 16 points, 6 rebounds, 4 steals and 3 assists. Jamal Kelly netted 11 points while Raul Roches recorded a double-double with 10 points and 11 rebounds. 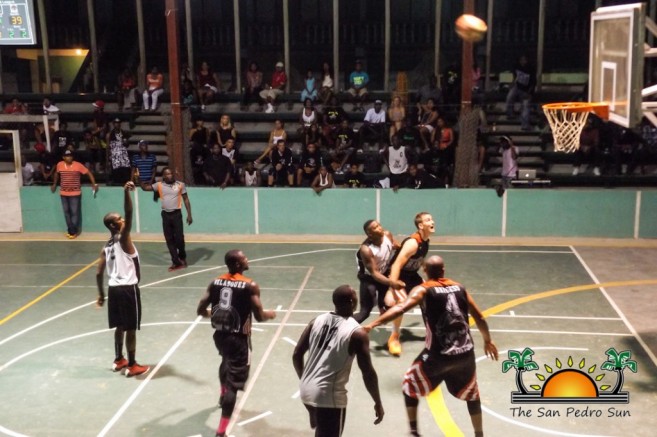 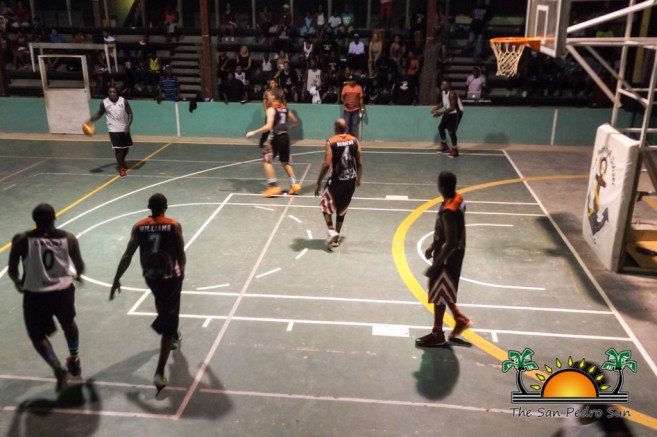 The finals promise to be a fierce match-up between two of the strongest teams in Belize. Both teams have a huge front court and are physically strong, while the guard play is also evenly matched. Key players in these finals will be San Pedro Tiger Sharks’ Raul Roches, Andrew “Bynum” Ortiz and Caleb Sutton who will go up against Smart Belize Hurricanes’ Darwin “Puppy” Leslie, Farron Louriano and Brian White. 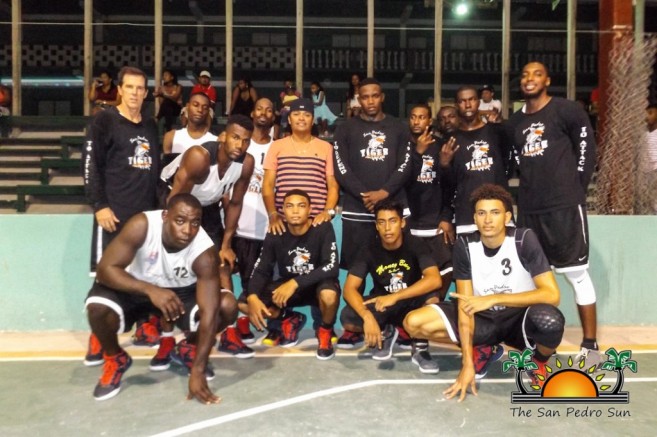