After seven weeks of action, the San Pedro Town Council’s 5-a-side Football Tournament is nearing its playoffs. The seventh set of games took place on Wednesday, June 21st to Saturday, June 24th, and as usual, large crowds came out to the Honorable Louis Sylvestre Sporting Complex to support their favorite players and teams. 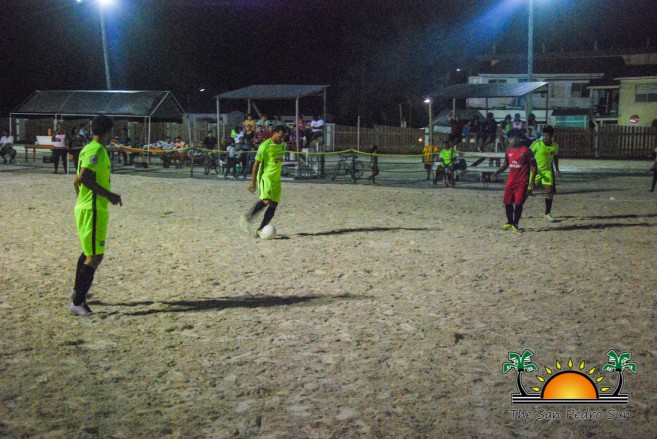 On Wednesday, June 21st, two U-15 and three male division games took place. In the Under-15 category, San Pedrito Strikers triumphed over Los Catrachitos, 2-1, while Caribeña Strikers won 1-0 over San Pedro Pirates. The male results were: Jokers FC 3 vs Terror Squad 1, Rookies 5 vs Peacemaker 3, and Tropic FC 6 vs Boca Bombers 3. 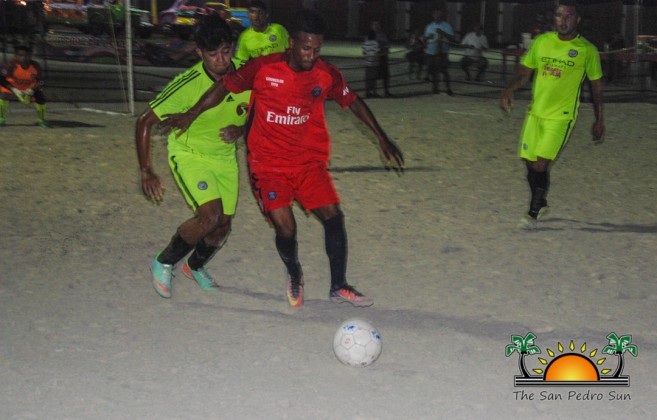 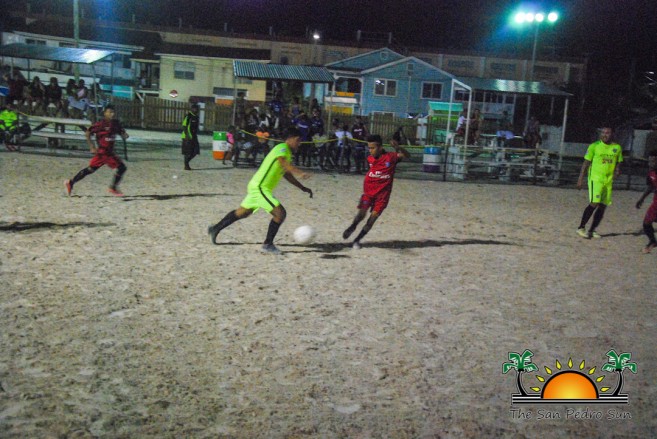