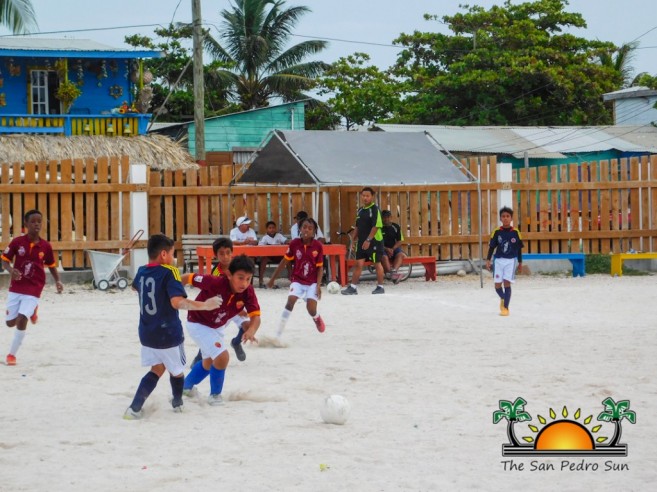 On Wednesday, three male division games took place, and saw sweeping victories favoring the most prepared teams. At the end of the first night of games, the results were: Jokers FC 3 vs Tuff Strikers 0, Rough &Tough 2 vs Costa Boys 1, and Los Catrachos FC 2 vs Goliath 2.

On Thursday, the competition continued in the male division. It was another evening of football action and fans were out in large numbers. The final scores were: Sea Star Strikers 2 vs Tropic FC 5, Boca Bombers 2 vs Rookies 3, and Peacemaker 4 vs Terror Squad 1. 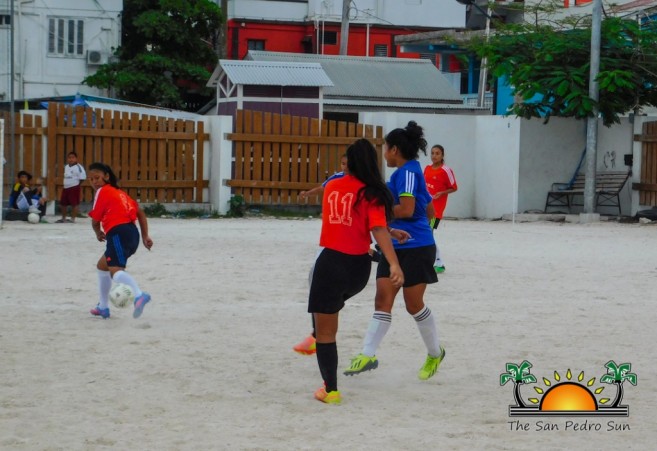 On Friday, the Under-15, along with six male teams played their best, to the delight of their fans. These are the scores: San Pedrito Strikers U15 4 vs San Pedro Pirates 0, New Raven’s 1 vs Caribeña Strikers 4, Rookies 3 vs Costa Boys 3, Tropic FC 3 vs Tuff Strikers 2, and Goliath vs Rough & Tough won by default
Sunday saw teams in the Under 13 and the female division playing. The youngsters played a tough match, and the scores were: FC Larubeya 5 vs PSG Pirates 1, and San Pedro Pirates Jr. 3 vs San Pedro Pirates 7. 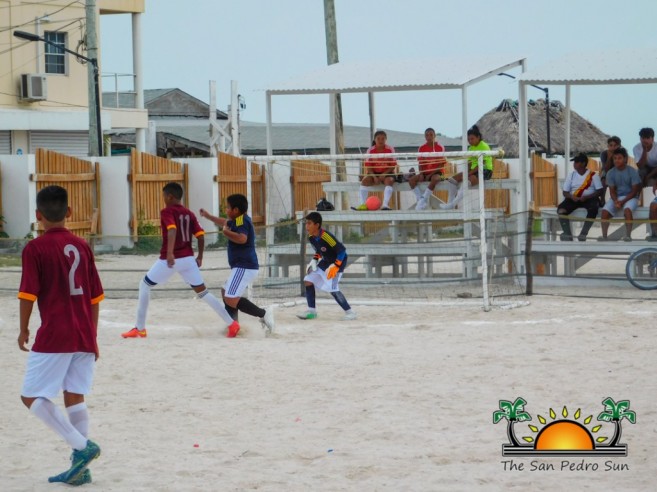 The female teams then took over the pitch, delivering two matches that saw the best out of the female players. The results were: SPHS #3 girls 0 vs SPHS #2 girls 1, and the second match ended with SPHS #1 girls losing 1 to Island Invaders’ 5. 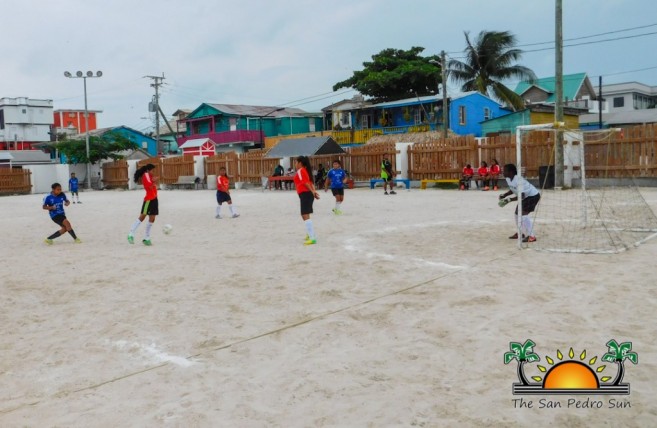 After four weeks of non-stop action, these are the current standings for the teams in their respective categories:

Games continue this weekend with games starting at 7PM at the Honorable Louis Sylvestre Sporting Complex on Friday, June 9th and Saturday, June 10th. On Sunday, June 11th, games will resume at 4PM.