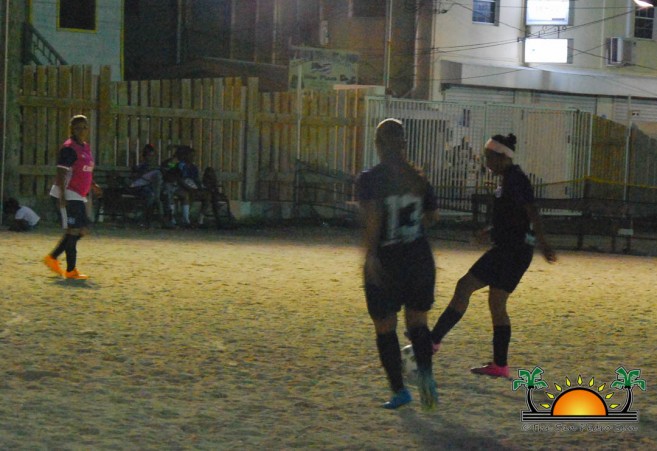 On Wednesday, June 21st, females and two Under-15 games took place. In the U-15 category, San Pedro Pirates suffered a loss against New Ravens, 2-5, while Caribeña Strikers triumphed over Los Catrachitos, 3-0. Afterwards the teams in the female division took to the pitch, where SPHS Girls #1 scored 3-0 over SPHS Girls #3 and the Island Strikers got 5 goals past Island Invader’s 2 goals.
On Friday, July 7th, U-15 division games continued. San Pedrito Strikers won over San Pedro Pirates, 2-1, while Caribeña Strikers and New Ravens played an intense match that ended in a 1-1 tie. The last match saw male division teams Terror Squad and Los Catrachos facing off. Emerging victorius was Terror Squad with a 4-3 score. 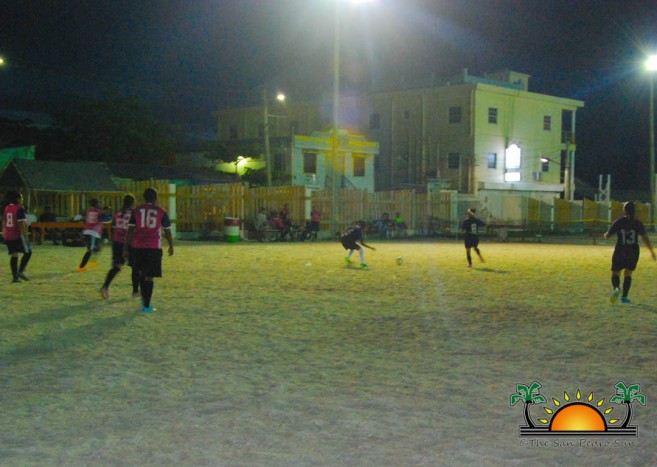 Northern Softball Regionals: One round down, one to go!