A total of 30 football teams signed up for the new 5-a-side Football Tournament organized by the San Pedro Sports Committee (SPSC) and The San Pedro Town Council (SPTC). The tournament officially started on Friday, May 12th and spanned to Sunday, May 14th bringing 15 thrilling matches to eager fans at the Honourable Louis Sylvestre Sporting Complex. The tournament was divided into five categories to better accommodate all levels of athletes: Under 10, Under 13, Under 15, female and male teams. 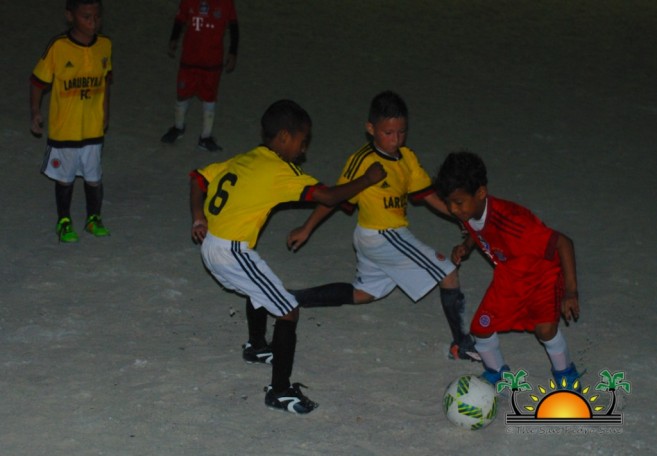 Opening the competition on Friday was the Under 15 followed by the male teams. The first match was between Caribeña Strikers and San Pedrito. This match ended in a narrow 3-2 win in favor of Caribeña Strikers. The second match was in the male category, between Jokers FC and Tropic FC. The match was an action packed one with none of the teams giving in. At the end of the game, one goal made the difference giving Jokers FC the victory in a 1-0 score game. 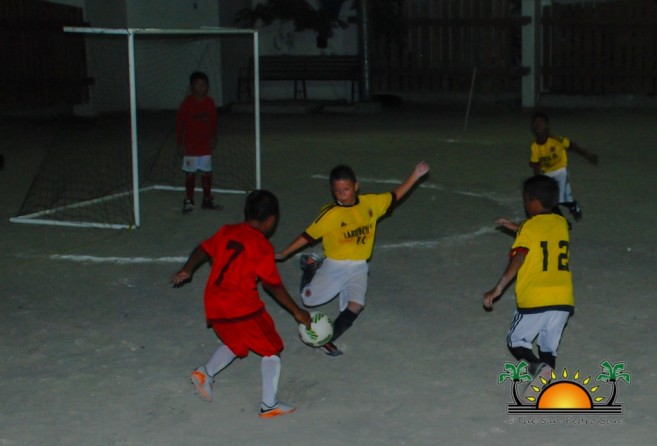 The following match saw Team Goliath struggling against a well prepared Team Rookies, which they defeated with a tight 1-0. The last game for the evening between Terror Squad and Rough & Tough ended in a 2-0 game in favor of Rough & Tough. 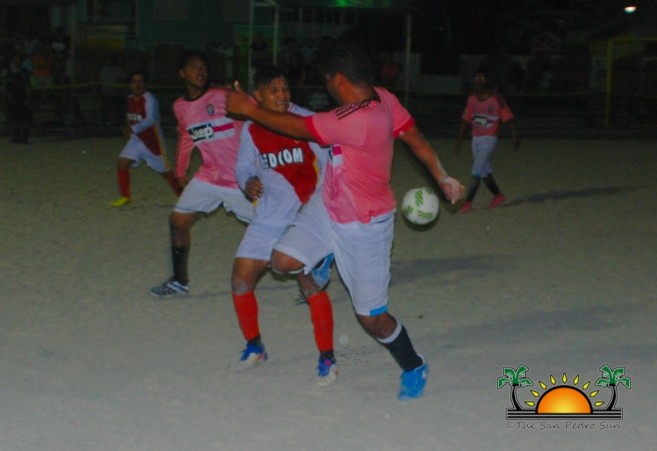 On Saturday, May 13th the competition continued with five matches involving the Under 10 and male teams. The first game in the Under 10 category saw Belize Pro Divers and Pirates FC ending the game in a draw 3-3 score. The second match was full of goals, as Pirates Manchester had a sweeping victory against FC Larubeya in a 10-0 point match.

In the first match in the male category, Tuff Strikers and Peace Makers face each other under a light rain. After much effort from both teams, the ending result was 2-2 tie. In the second game, Costa Boys easily defeated Boca Bombers with a clean 5-0 point game. In the last match for Saturday, Los Catrachos FC crushed Sea Star Strikers with a score of 6-1. 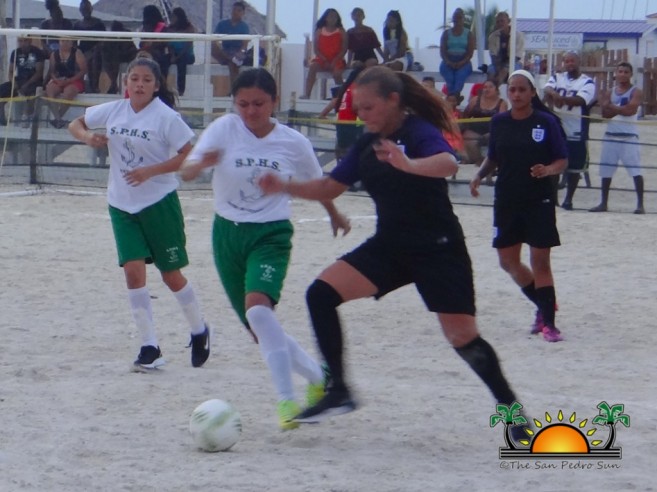 On Sunday, May 14th, four matches including Under 13 and female teams took on to the pitch for some more football action. In the Under 13 category, San Pedro Pirate Jr, faced FC Larubeya. With a close score of 3-2, FC Larubeya managed to win the match. The following match saw the devastating defeat of PSG Pirates against San Pedro Pirates, who took the victory 9-0. 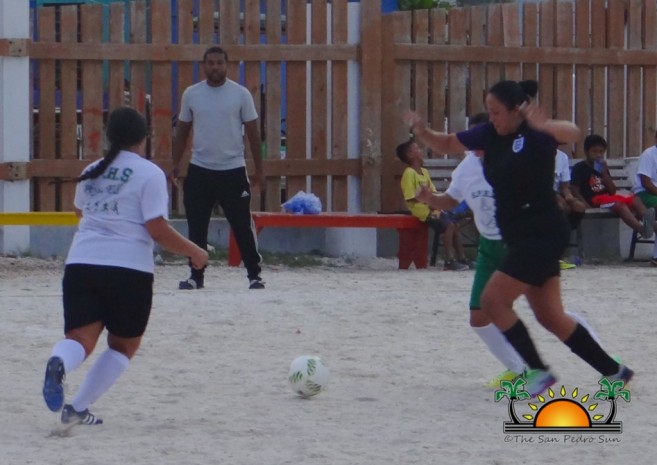 Continuing with the matches for the evening were the teams in the female category. The first match was between SPHS Girls and Island Strikers, and ended in a 4-0 point win for Island Strikers. In the second and last match for the weekend, Island invaders defeated SPHS Girls in a difficult 2-1 match.

The second round of games continued on Wednesday, May 17th, Thursday May 18th and Friday, May 19th starting at 7PM. 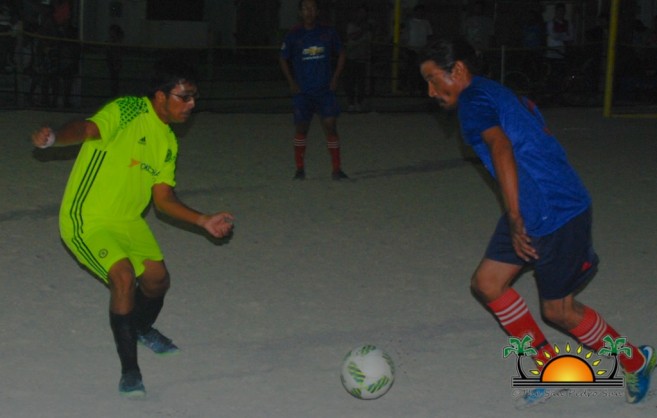 The SPSC and the SPTC invites everyone to come out and support their favorite players and teams.

Photos:Anchors Away with the Island Academy Beach BBQ FUNdraiser

Costa 2012 Fly Fishing Film to be featured in San Pedro