The San Pedro Town Council along with the San Pedro Sports Committee hosted a fun filled Father’s Day football marathon on Sunday, June 18th at the Ambergris Stadium. The marathon was the first of its kind, and despite the gloomy weather, a total of six teams, male and female, along with dedicated football fans, showed up. Participating in the male division were, Catrachos, United F.C, Joker F.C and Costa Boys, while the female teams were, Island Strikers, and San Pedro High School. 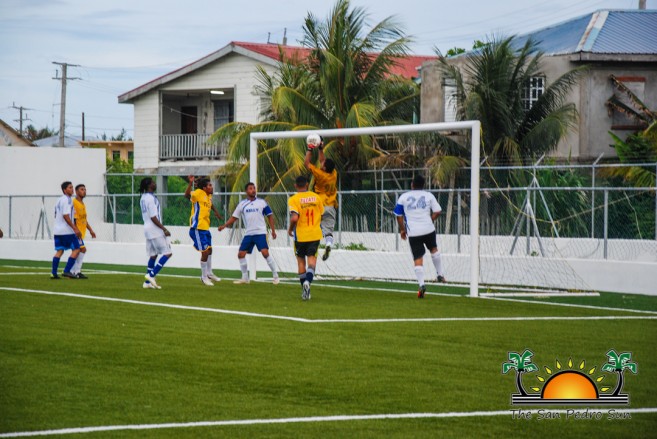 The games tipped off after 4:30PM, starting with Jokers F.C facing United F.C. After 90 minutes of football action, the game ended up in a draw, proceeding to the penalty shots. Jokers F.C’s goalkeeper ‘Chapo,’ was the star of this match, blocking several shots and giving his team the victory with a 3-2 point game. Thus, Jokers F.C advanced to the championship of the competition. 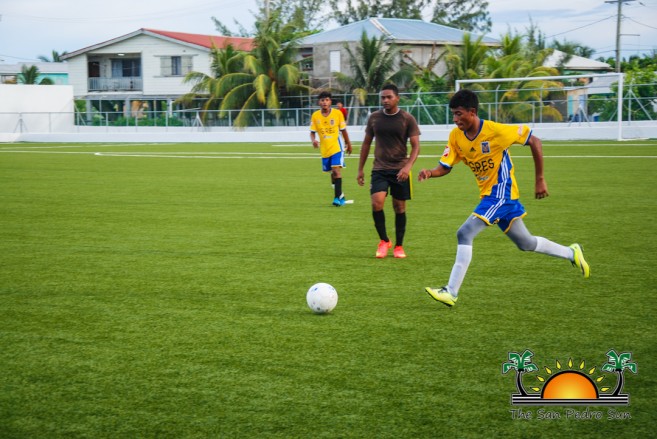 In the second match of the evening, Catrachos faced Costa Boys. Catrachos’ fans cheered loudly as the team scored in the first half of the game. After a heated match, Catrachos managed to win via a solid 4-2, qualifying for the finals against Jokers F.C. 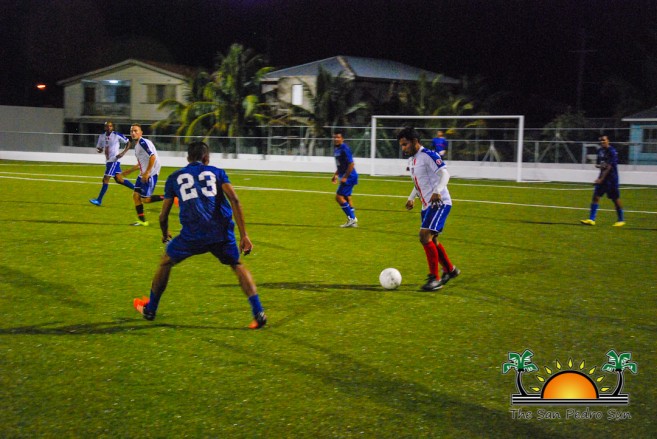 While preparations were made for the final game, a raffle took place and a couple of lucky winners walked away with fabulous prizes. Following the raffle, a match between the female teams of San Pedro High School and Island Strikers took over the football field. The game ended in a draw, and San Pedro High School easily won via penalty shots. 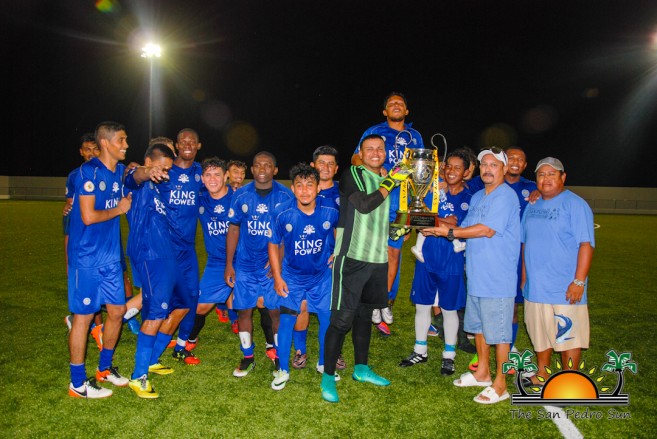 The championship match was next and Jokers F.C boys were determined to take the victory. However, they underestimated the experience and strength of Catrachos, who finished the first half of the game with a two- goal lead. In the second half, Jokers F.C made several attempts to break through Catracho’s defence, but they were fruitless. Nearing the end of match, Catrachos nailed a third goal with a perfect cross pass, giving them the victory and first place in the marathon.

Immediately after the end of the game, Catrachos were presented with the first place trophy and were crowned champions of the Father’s Day Football Marathon. 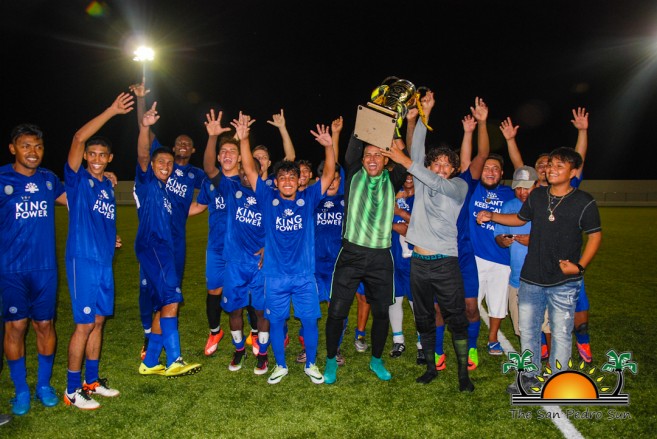 Head organizer, Councilor Hector ‘Tito’ Alamilla would like to thank everyone that helped make the event possible. He congratulated all fathers on their day and thanked all the participating teams and fans for showing up.