It’s ‘do or die’ for the San Pedro Tiger Sharks on Saturday, May 19th, when they face the Digicell Belize City Defenders in the third and last game of the National Elite Basketball League (NEBL) tournament’s playoffs. The Tiger Sharks had the lead after the first game in the best-of-three series on May 5th, however, they were not able to seal their ticket to the finals when they lost the second match against the Defenders 86-83. Now both teams are in a must-win situation in order to advance to the finals and a chance to become the next NEBL champion. 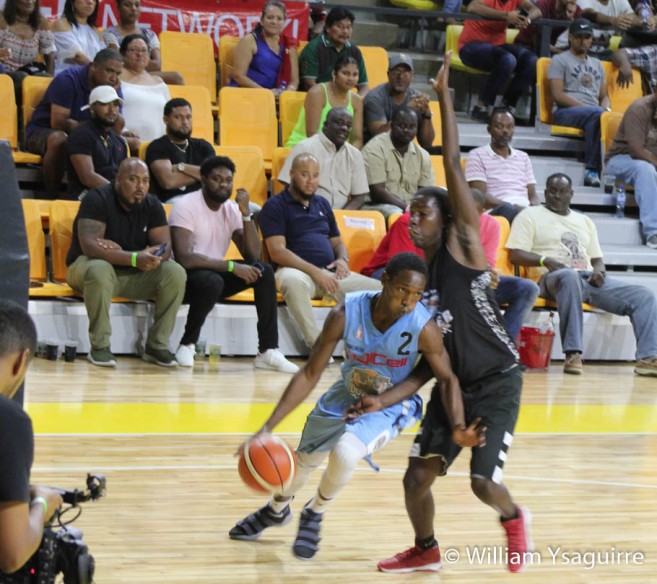 The island team traveled on Friday, May 11th to Belize City to take on the Digicell Belize City Defenders at the newly built Belize Civic Centre. San Pedro’s Martevious Adams opened the score, and with assistance by Jihad Wright and Douglas Valley, they quickly garnered a seven-point lead over the home team. However, that good start did not last long, as the Defenders’ Jacob and Darwin Leslie began netting successive scores for their team. By the end of the first quarter, the Defenders had jumped to a 27-21 lead. In the second quarter, the Tiger Sharks managed to narrow the gap to one point, heading to halftime with a tight 44-43. 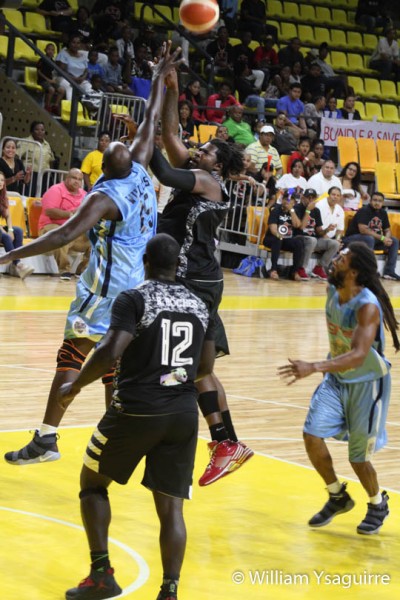 When they returned from the break, the island team slowly began making a comeback, with Adams, Wright, and Ashton Edwards crucial in nabbing a 67-66 lead towards the end of the third quarter. That lead switched in the final quarter, as Darwin ‘Puppy’ Leslie netted several three-pointers. The island team tried to take back control of the game, but compounded by Adam’s exit due to foul trouble, the Tiger Sharks were not successful. The Defenders took advantage and sealed the 86-83 victory, sending the series back to San Pedro Town for the decisive game number three. 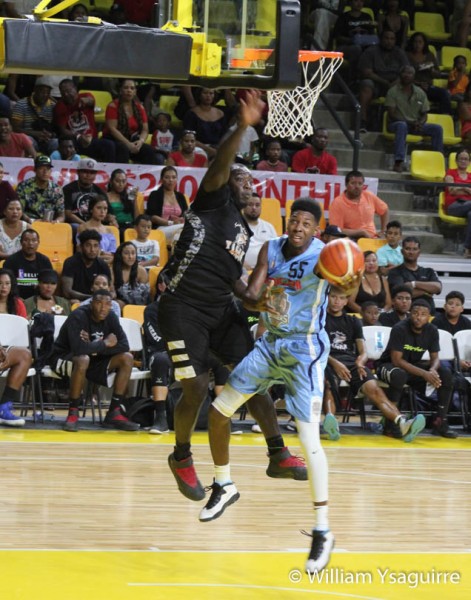 The Belize City Defenders had a great performance led by Nigel Jones, who posted a double-double with 21 points and 16 rebounds, while dishing out two assists and grabbing two steals. Francis Arana tallied 15 points along with five rebounds and five assists. Brothers Jacob and Darwin Leslie netted 14 points each in the win. 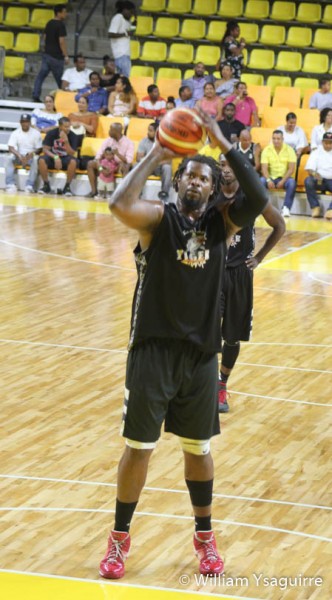 The San Pedro Tiger Sharks’ top scorers included Jihad Wright, who netted 21 points, nine rebounds and seven dimes. Ahston Edwards provided a huge spark off the bench, notching 14 points, including two shots from behind the arc. Martevious Adams registered 13 points, nine rebounds, four assists and two steals during the short time he was on the court, while Emory Bennett Jr. finished the night with 11 points and four boards. 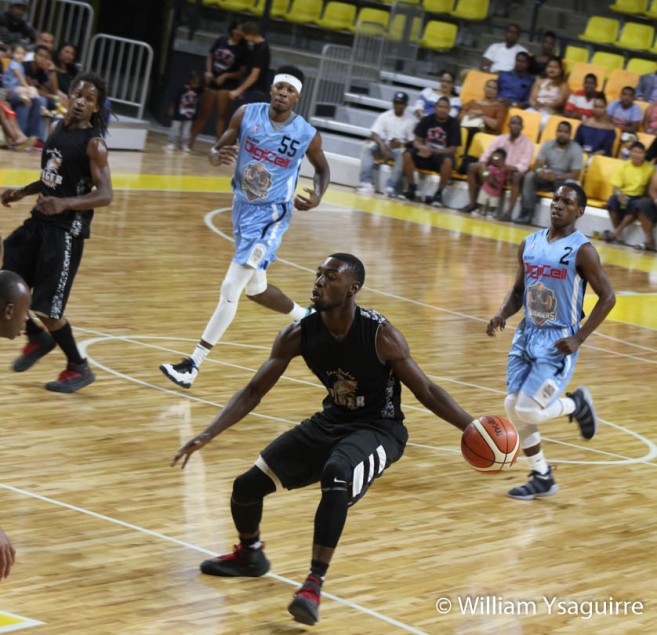 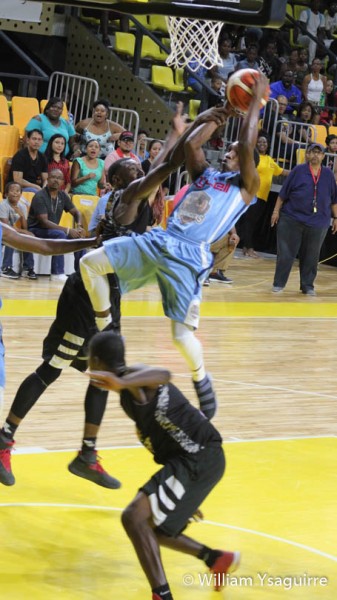 Game 3 of the series will take place in San Pedro Town on Saturday, May 19th at the Angel Nuñez Auditorium. The Belize City Defenders will attempt to win a game on the island, while Tiger Sharks will defend their home court, and hope to advance to the NEBL Championship series. 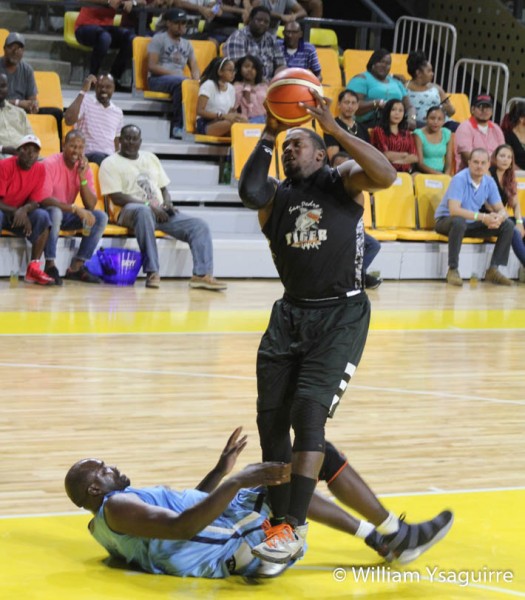 Also playing over the weekend were Dangriga Dream Ballers and Smart Belize Hurricanes. It was a tight match in which the Dangriga boys squeezed out a 70-69 victory. Dangriga will travel to Belize City to face the Hurricanes and find out which one will advance to the tournament’s championship. That game takes place on Monday, May 21st at 8PM inside the Belize Civic Centre.

Everyone is invited to join the San Pedro Tiger Sharks and support them, as this is sure to be an exciting match! Doors open from 7PM, and the game starts at 9PM sharp.