The San Pedro Tiger Sharks defeated Dangriga Dream Ballers 81-61 on Saturday, April 14th at the Angel Nunez Auditorium in San Pedro Town. With this win, and with only two weeks remaining in the regular season of the National Elite Basketball League (NEBL), the island team just needs to win one more game to secure the #1 seed in the semi-finals. The two-time NEBL champions have netted nine wins and only two losses in the 2018 season so far. 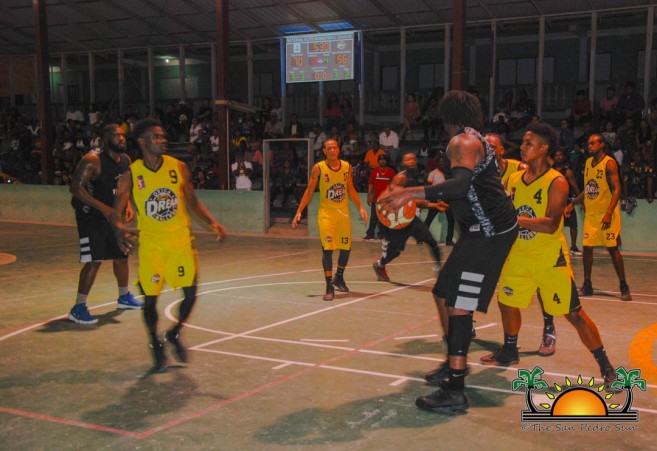 The match was expected to be tough for the island squad, since the visiting team has been performing well as of late. But a change in game strategy gave the Tiger Sharks an overwhelming advantage over Dangriga. The home team went on the offensive, finishing the first quarter with a six-point lead and closing halftime with a comfortable 48-31.
The second half of the game saw Dangriga Dream Ballers determined to make a comeback, and a few errors by the Tiger Sharks resulted in a stream of points for Dream Ballers, but it was not enough. By the end of the third quarter, the Tiger Sharks were back in the lead by 16 points. 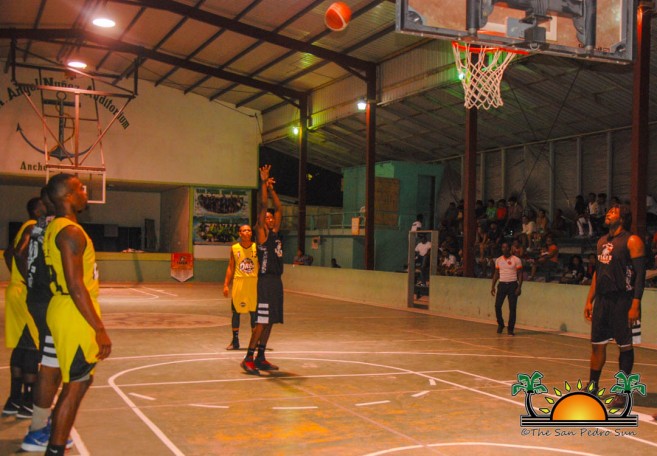 Wanting to close the match in a resounding fashion, Tiger Shark’s Martevious Adams, Jihad Wright, and Emory Bennett Jr., netted enough points to widen the gap against Dream Ballers. Dangriga tried to push through the defensive barrier of the island team, but had little success. The well-planned offensive from the Tiger Sharks allowed them to seal the 81-61 victory. With this win, the island team has climbed to first place over the remaining top three top teams of the current NEBL season. 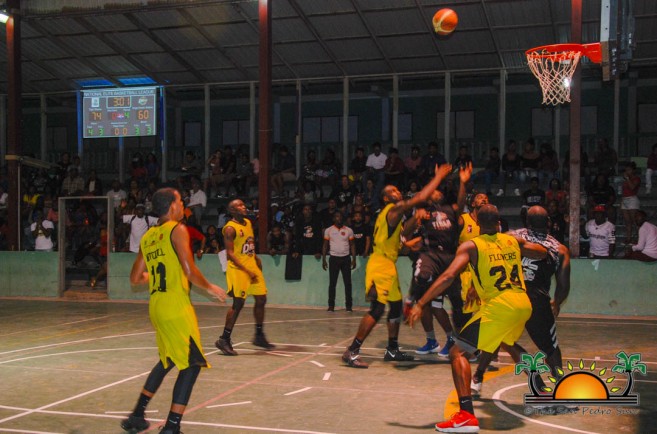 There were two other games over the weekend conducted in Belize City and Orange Walk Town. On Friday, April 13th, Digicell Belize City Defenders fell 65-55 against Cayo’s Verdes in their own home court. That same evening, Orange Walk Running Rebels hosted the Belmopan Bandits at the Orange Walk Multi-purpose Sporting Complex. Bandits lost the game by three points, 79-76, giving the Running Rebels their first win in the NEBL 2018 season. 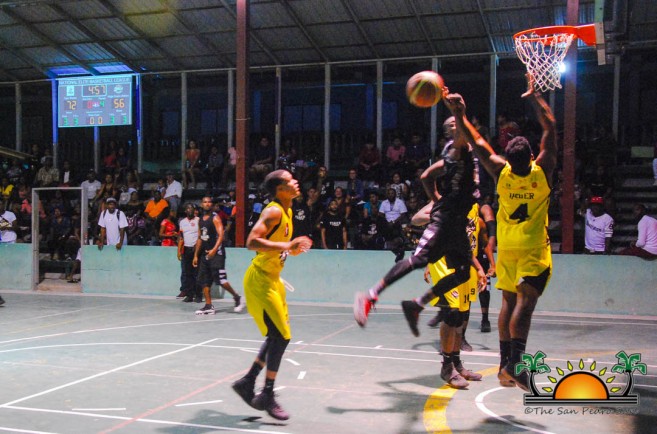 Another set of games are scheduled for this weekend. On Friday, April 20th Belmopan Bandits face Smart Belize Hurricanes in Belize City, while Orange Walk Running Rebels will travel to San Ignacio to face the Verdes.
On Saturday, April 21st, San Pedro Tiger Sharks will host Digicell Belize City Defenders. If the island team wins this game, they secure the #1 seed heading to the semi-finals.
Correction:
Last week’s issue of the San Pedro Sun (Volume 28 #15) indicated that the semi-final games were underway. The San Pedro Sun should have clarified that while the top four teams for the playoffs have been determined, there were two more weeks of the regular season to play, and the ranking of the top four teams was still undetermined.
All games can be followed live on NEBL’s website at nebl.sportingpulse.net, with real-time box scores, while the game is being played. The website also has all game scores, box scores, players and teams’ statistics, along with standings for the season.