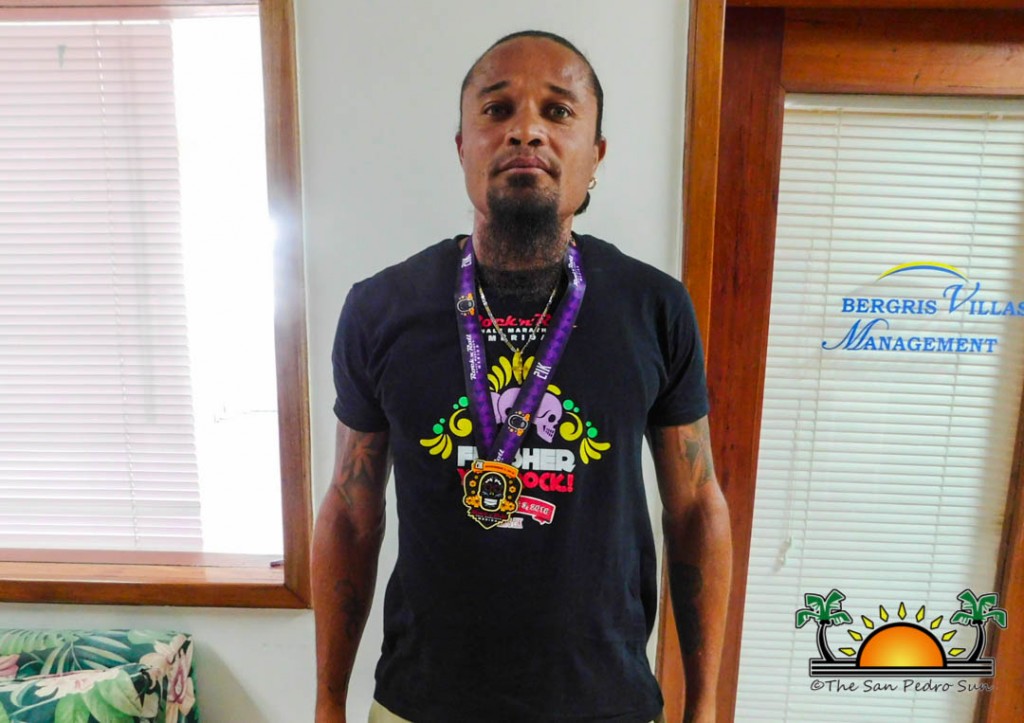 Gordon has been living in San Pedro Town for the past 19 years, and is originally from Belize City. Gordon is a well-known business person here on the island. In an interview with The San Pedro Sun, Gordon shared that San Pedro’s Sport Coordinator Kent Bob Gabourel was the person who pushed him to start running, which led to him participating in local marathons like the Annual Breast Cancer and Diabetes Awareness walk/run, RISE and SHINE 5k walk/run among others. 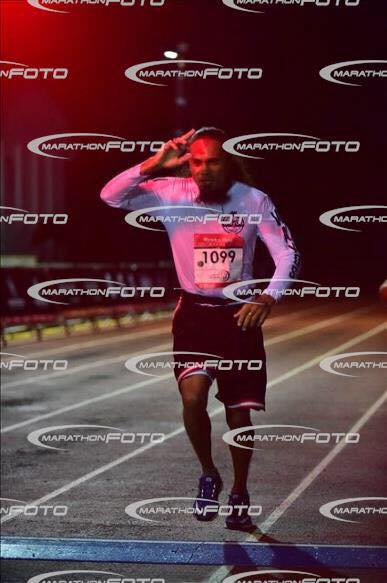 He also told us about his most recent participation in his first international race, the Rock n Roll Half Marathon which was held in Merida, Mexico on Saturday, November 3rd. The Rock ‘n’ Roll’s was a 10k and 12k run that was held at night under the stars to celebrate Dia de los Muertos! “It was a huge race, with over 3,000 participants! It was a great experience.” Gordon finished the race in 1 hour, 40 minutes and 27 seconds.
The upcoming race that Gordon is looking forward to take on is the XX Gran Marathon Pacifico Mexico, an annual destination for 10,000 runners, including many of the world’s best. It is rated as one of the top 10 marathons in the world, and is celebrating its 20th anniversary this year.
Gordon further shared that his biggest dream is to compete in the 2024 Olympic Games to be held in Paris, France and be an inspiration to those people who believe that they are too old to accomplish their dreams. “It’s never too late accomplish whatever you want in life. That’s the reason I want to represent Belize in the Olympics game in 2024 and hopefully bring that gold medal to my country. I have seen people who are over 50 years-old winning, so that gives me the motivation that can do it as well,” he said. “With hard work and dedication you can accomplish your dreams so don’t give up.”
Any person or business that is interested in helping out Gordon can call him at 628-6696 or 665-4372. He can also be reached via Facebook as Ian Gordon.