On Monday, February 11th, the Football Federation of Belize (FFB) issued the names of the players that will form Belize’s Under-16 Female National Team to participate in the upcoming Unión Centro Americana de Fútbol (UNCAF-Central American Football Union) U-16 Girls championship to be held in April 2019. Among the young players selected are San Pedro’s Dennisa Mairena, Tanya Teul, Normalee Gomez and Babee Lopez. 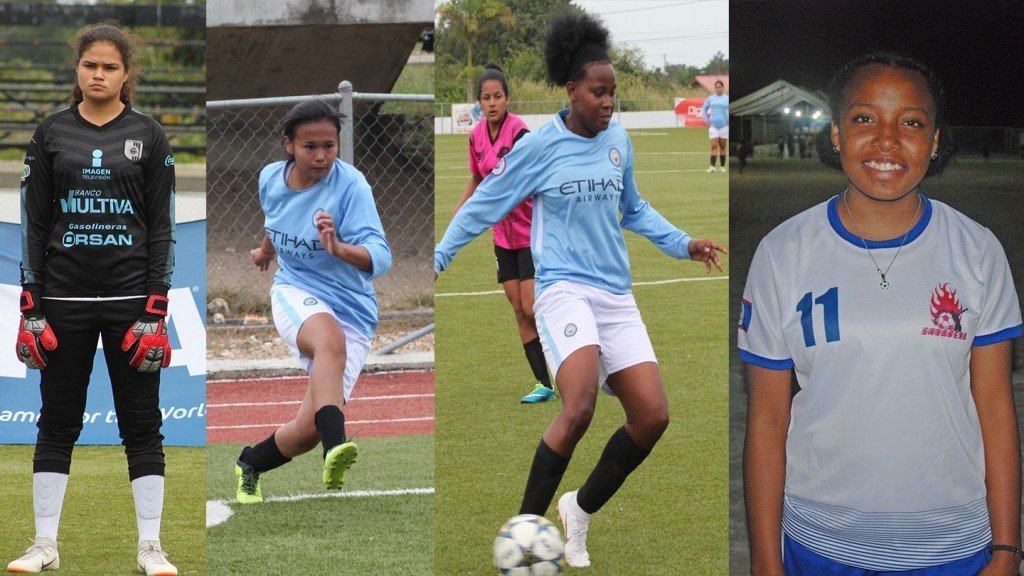