Home » Sports » U-15 and U-17 Inter-District Football Tournament playoffs begin!

U-15 and U-17 Inter-District Football Tournament playoffs begin!


After 12 weeks of football action among the youngsters of Belize, the Football Federation of Belize (FFB) Inter-District Football Tournament quarterfinals playoffs have begun. On Saturday, August 10th San Pedro’s team traveled to Belmopan City to go against Toledo District teams for the first round of the playoffs, which will include two matches. The team that comes out victorious with the most goals will advance to the semifinal’s series. 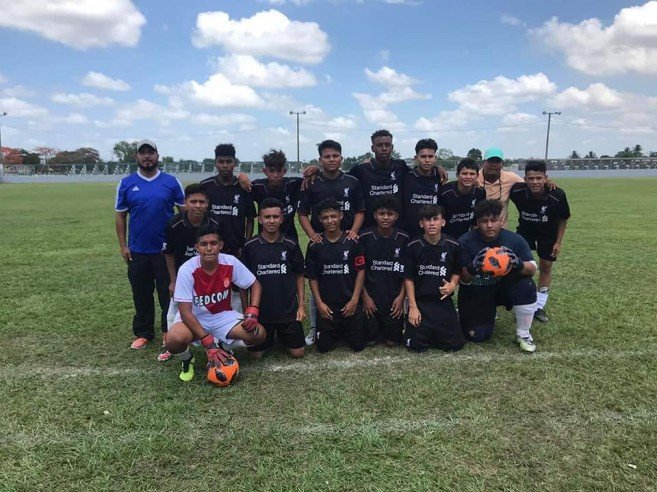 The first match kicked off at 1PM inside the FFB field in Belmopan City and featured San Pedro’s U-15 going against Toledo’s U-15. From the beginning, the island team had control of the ball, and they took the advantage, winning 2-0. For Toledo U-15 to still have a chance to advance to the semifinal’s playoffs, they will have to defeat San Pedro with at least a 3-0 score in their second match. 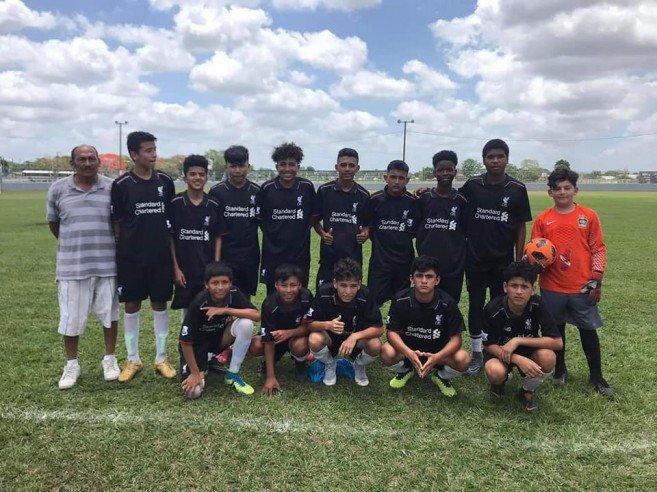 At 3PM Toledo U-17 took on San Pedro’s U-17 in a fierce match. Both teams gave their best, and their strong defense kept the atmosphere intense. However, when the designated time was over it was a 2-4 victory for Toledo’s U-17. If the island team wants to advance to the semifinals, they will also have to at least win 3-0 against Toledo in the second match.
For the second round of the quarterfinals playoffs, San Pedro teams will once again face Toledo in Belmopan City on Saturday, August 17th. The matches are scheduled to begin at 1PM at the FFB field in Belmopan City.