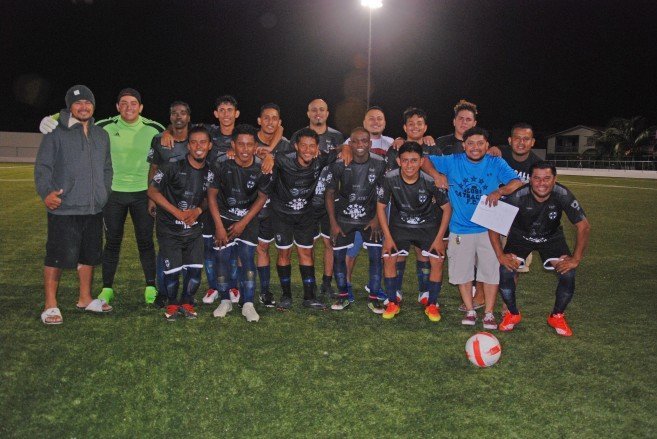 On, Sunday May 19th, Los Catrachos F.C travelled to Orange Walk Town to go against GG Suga Boys F.C at the Louisiana Football Tournament. At 3:30PM both teams fought for victory, but when the whistle blew, it was a 2-1 victory for Los Catrachos F.C.
Meanwhile Vince Assassins F.C hosted the Pomona Impacts from Pomona Village, Stann Creek District at the Ambergris Stadium in San Pedro Town that same day. The match kicked-off at 4PM, with the island team determined to bring victory in their first home game of the season. The match was tight as Pomona Impacts were a tough opponent but at the end, Vince Assassins managed to come out victorious with a 2-1 score point. 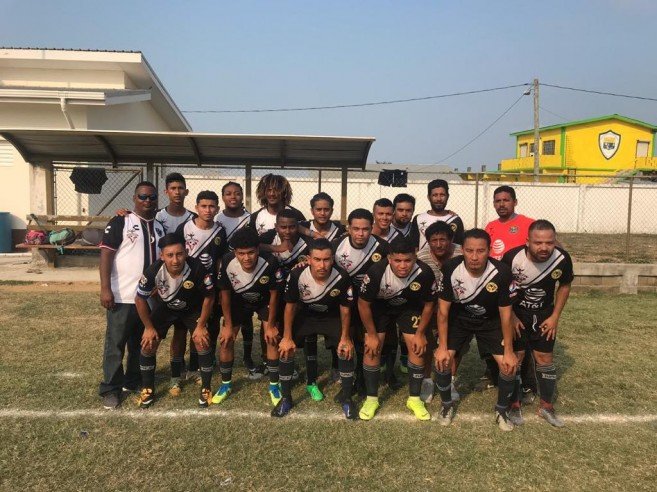 The NAL current standings have Barrack Road F.C, Roaring Creek United, Progresso F.C, Vince Assassins F.C, Team Evan and CJM Strikerz at the top of the chart with six points each. Following the top teams is Los Catrachos F.C, Santa Elena F.C, Flames F.C, with four points each. Ceasar Ridge F.C and Club Atletico F.C have three points each, and Mavericks F.C, Sampson Proper Fix and GG Sugar Boys F.C have one point each. Yet to make it on the chart are Juventus F.C, Pomona Impacts, Estrellas F.C, Golden Strikers, San Antonio F.C and Chunox F.C.
Upcoming schedule of games will be announced online at https://www.sanpedrosun.com/.