After the second round of the round 16 playoffs for National Amateur League Championship (NALC) Football Tournament, Los Catrachos F.C have advanced to the quarterfinals while Vince Assassins fell short and were eliminated in this most recent round of games. 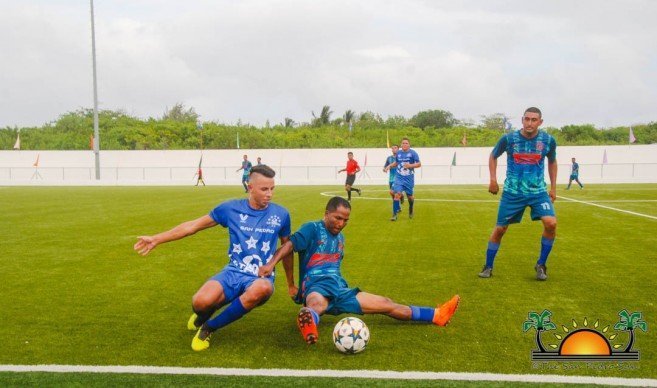 For game two, Los Catrachos F.C hosted Santa Elena F.C at the Ambergris Stadium in San Pedro Town on Sunday, June 2nd. The match started at 4PM, with the island team having full control of the ball. At the end of the game time it was a clear 6-0 victory for Los Catrachos F.C, allowing them to advance to the NALC Quarterfinals with a 10-1 aggregate score. 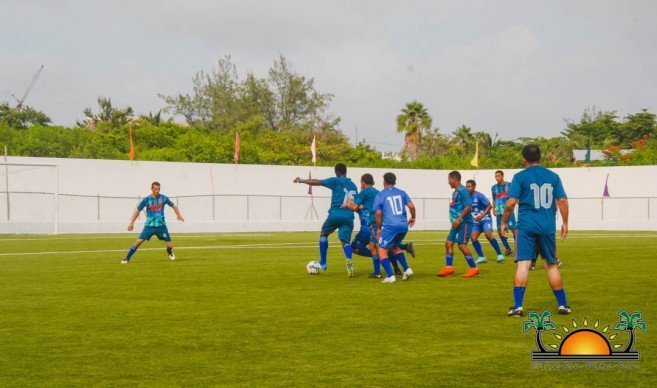 Meanwhile Vince Assassins travelled to Belmopan City to face against Club Atletico F.C. The match kicked-off at 4PM from inside the Isidoro Beaton Stadium in Belmopan City. The intense match saw the best of both teams, but when the whistle blew, it was a 5-1 victory for Club Atletico F.C, who also advanced to the NALC Quarterfinals with a 7-1 aggregate score. 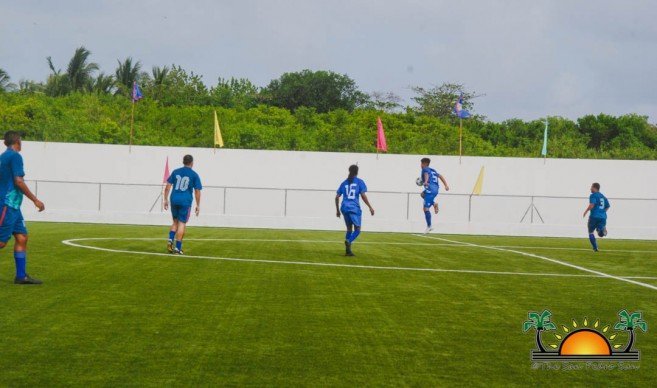 For the first round of the NALC quarterfinals, Los Catrachos will be playing at home against Barrack Road F.C on Saturday, June 8th. The match is scheduled to begin at 7:30PM at the Ambergris Stadium in San Pedro Town. ALL islanders are invited to come out and support the island team in their home game.