The Football Federation of Belize (FFB) recently issued the names of the players that will form Belize’s Under-17 (U-17) Female National Team to participate in the upcoming Confederation of North, Central American and Caribbean Association Football (CONCACAF) U-17 Girls Qualifier in Bradenton, Florida USA in August 2019. Among the 30 young players selected are San Pedro’s Dennisa Mairena, Tanya Teul, Babee Lopez and Esther Galeano. 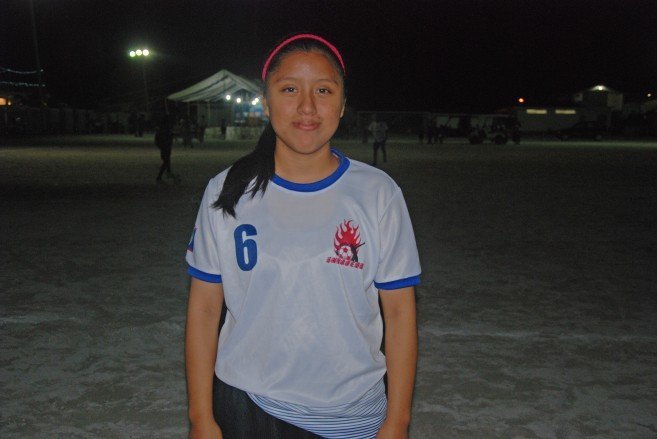 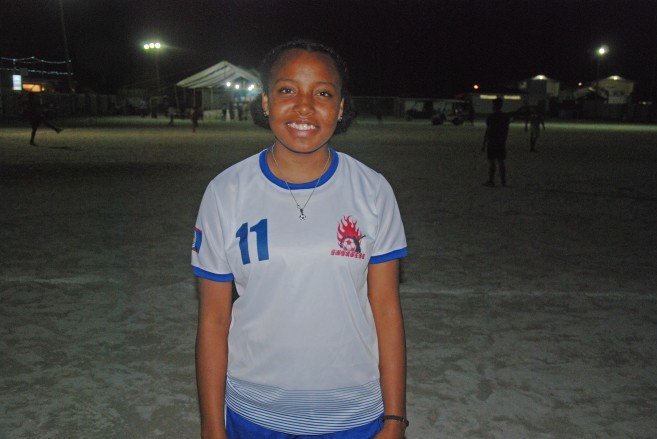 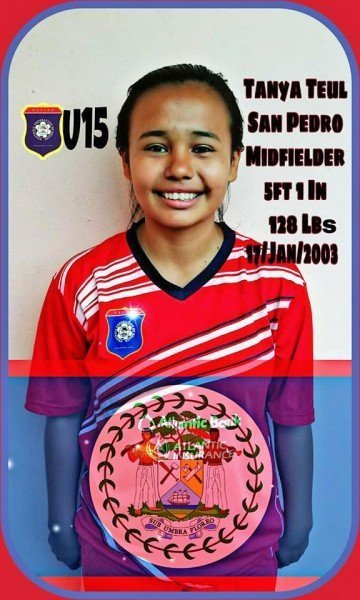 This is not the first time Mairena, Teul and Lopez have been selected to be part of Belize’s U-17 National Team. In the past, they have been part of both Belize’s U-17 and U-15 teams and had the opportunity to represent the country internationally in several football tournaments such as Unión Centro Americana de Fútbol (UNCAF-Central American Football Union) and CONCACAF. As for Galeano, this is the first time she has been selected by the FFB to be part of a female national team. The FFB selected the players from various football tournaments held across the country. The other players on the team include Kaite Jones and Amani Alvarez from Orange Walk District, Roshanny Narvaez, Tiana Rowley, Ashley Rodriquez, Jaleeny Belisle, Stephany Barrientos and Briah Ho from Belmopan City, Shadette Lino, Rhea Gordon, Jahnell Nunez, Taryn Arnold, Shenda Casimiro and Shanell Thomas from Stann Creek District, Michaeline Logan from Independence Village, Jazanni Rodriquez, Carlene Tillett, Saudy Rivera and Aaliyah Herbert from Belize District, and Keonda Kayab, Jesselle Conorque, Florine Vasquez, Sandra Whittacker, Kelly Dawson and Paula Landero from Cayo District.
The players are to confirm their participation on Saturday, June 15th at the FFB grounds in Belmopan City. The San Pedro Sun congratulates all the players that were selected and wish them the best at the CONCACAF tournament.