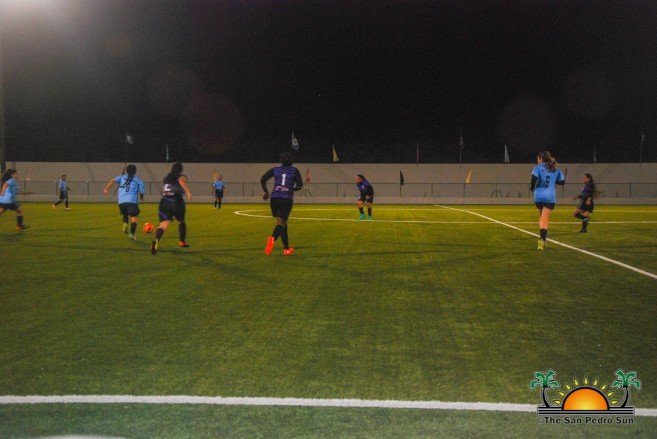 In the first match at 3PM, Revolution was declared the winner, advancing to the finals due to San Pedro High School not showing up for the match. 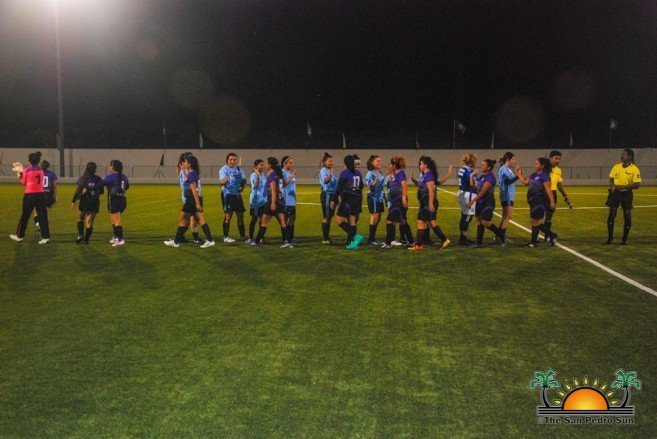 In the next match at 5PM, Golden Warriors took on Damitas Strikers. Both teams had equal control of the ball throughout the entire match, so when the long whistle blew, it was a 2-2 tie. The teams then went to an intense penalty shot round as a winner had to be declared. After penalty shots, Golden Warriors claimed victory with a 4-5 score, advancing to the championship match. 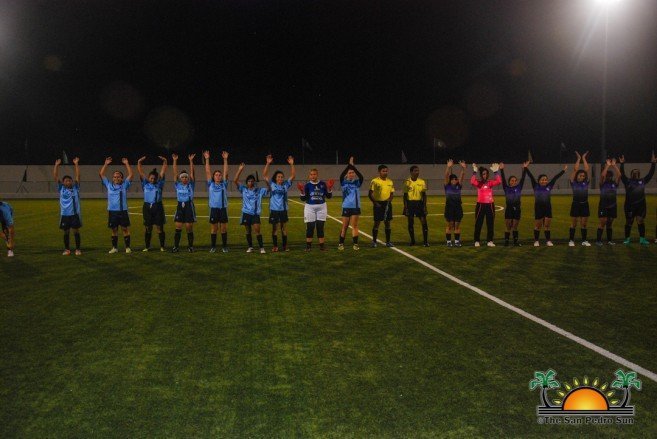 The championship match saw Golden Warriors going against Revolution. The match began at 7:30PM with both teams going on the offensive side seeking the victory. Throughout the entire first half, there were solid crosses and passes, and at the break, it was a 0-0 score. 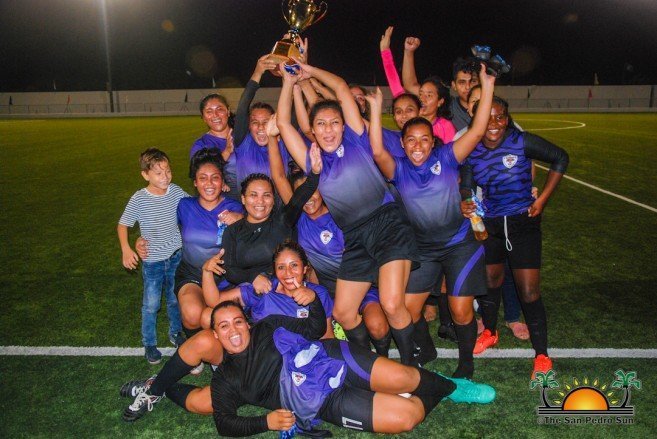 After the break, both teams came back with pressure to open up the scoreboard. At the end of the match, Revolution came out victorious with a 3-2 score and was declared the champions of the 2019 Father’s Day Quadrangular Football Tournament, walking away with the first-place trophy and $1,000 cash prize. Golden Warriors settled for the sub-champion title and walked away with the second place trophy.

The organizers of the football tournament, The San Pedro Town Council, would like to thank all the teams for their participation and making it another success! Happy Father’s Day!