The Football Federation of Belize (FFB) has drafted a selection of players for the Belize Female Senior National Football Team to represent the country at a triangular tournament in Turks & Caicos from the 25-28 August 2019. Among the selection of players are San Pedro’s very own Ada Cordova and Normalee Nunez. Participating teams in the triangular tournament are Belize, Turks and Caicos and the Cayman Islands. 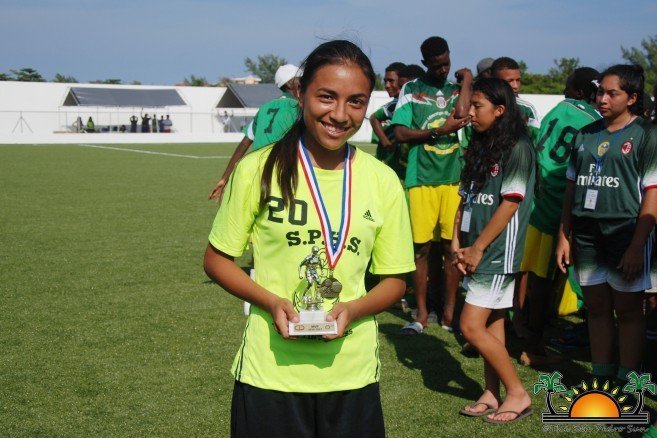 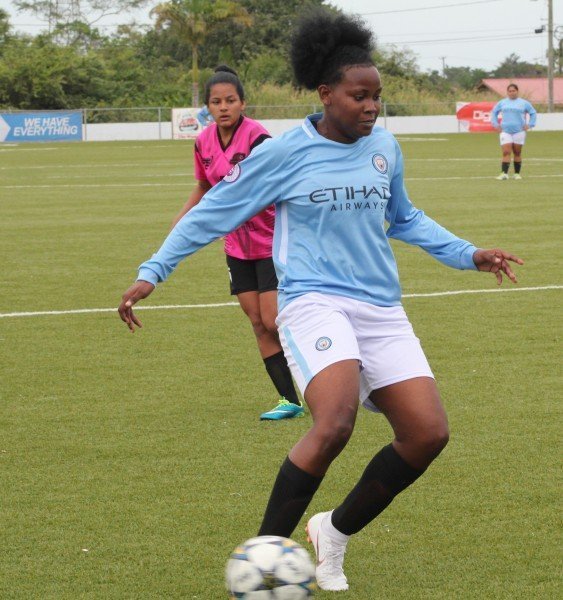 The players are to confirm their participation on Saturday, July 20that the FFB grounds in Belmopan City. The San Pedro Sun congratulates all the players that were selected and wishes them the best at the triangular tournament in Turks and Caicos.

Canoe Challenge: Boom to the City – powered by GUINNESS

Dorados Football Club takes the lead in the Mayor’s Cup