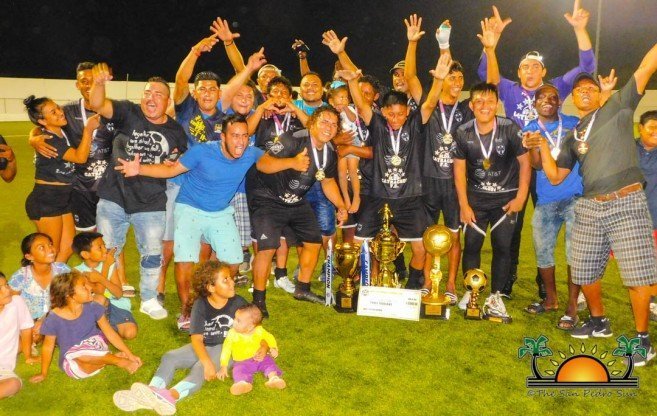 The first round of the finals was held on Thursday, April 11th at 7PM, with Legends F.C winning 2-1 against Los Catrachos F.C. The Copa San Pedro 2019 Closing Season officially culminated on Sunday, April 4th starting at 5PM. Due to Fambo Boys F.C withdrawing, Caye Caulker Islanders F.C were automatically declared the third-place winners. At 7PM, the highly anticipated 1st place match took place, which saw Legends F.C and Los Catrachos F.C giving their best to be the champions. At the end of the game time, Los Catrachos F.C came out victorious with a 3-1 score and were crowned the champions with a 3-4 aggregate score. While Legends F.C had to settle for sub-champions. 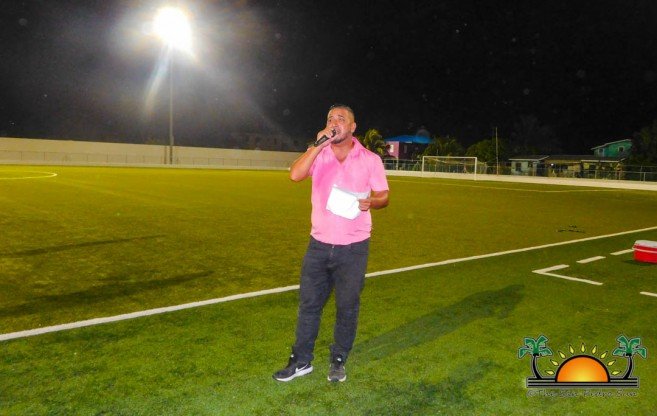 Sports Councilor Hector ‘Tito’ Alamilla congratulated all the teams that participated and issued the awards and trophies alongside Deputy Mayor Ruben Gonzalez. 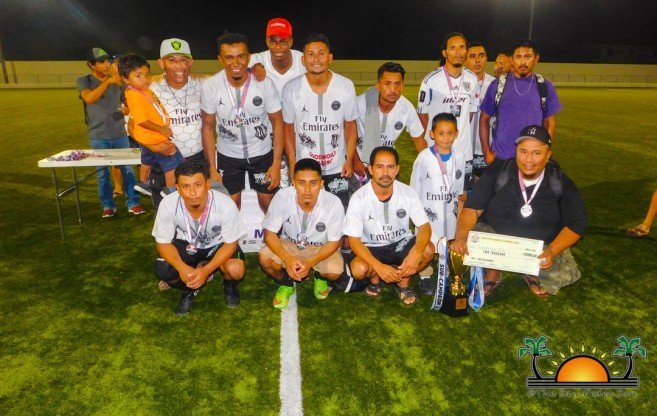 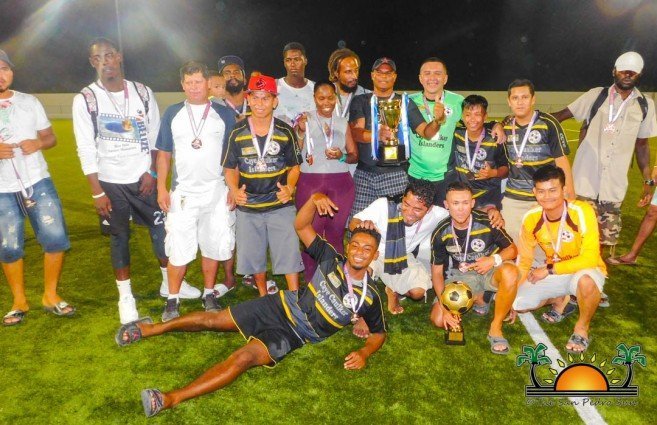 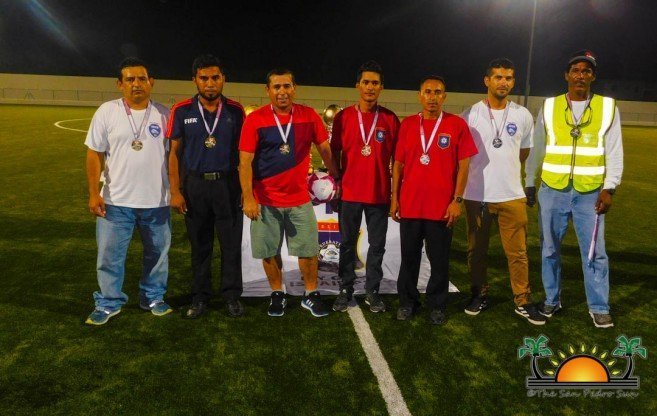 The organizers of Copa San Pedro 2019 thank everyone who supported the tournament and made it another success! Los Catrachos F.C and Copa San Pedro 2018-2019 Opening Season Champions Vince Assassins are expected to participate in Belize’s Inter-District Football Tournament organized by the Football Federation of Belize (FFB) to commence sometime in the summer. The San Pedro Sun congratulates all teams that participated, as well as the champions, Los Catrachos F.C!