A new Copa San Pedro Champion was crowned on Sunday, November 10th, at the Ambergris Stadium. Legends F.C. claimed the coveted sporting title after overcoming Captain G’s F.C, who went into the pitch with a three-goal disadvantage in the aggregate scoreboard. 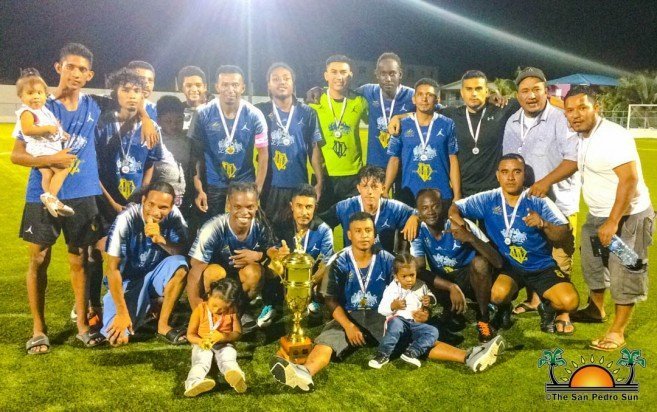 Captain G’s needed to score at least four goals to grab the championship, and its first attempt was successful at minute 19 when they scored against Legends. The game intensified, but there were no more goals in the remaining first half of the game. Although Captain G’s had scored first, they were still under an aggregate score of 3-1, so they needed more goals to stay on top of the match. 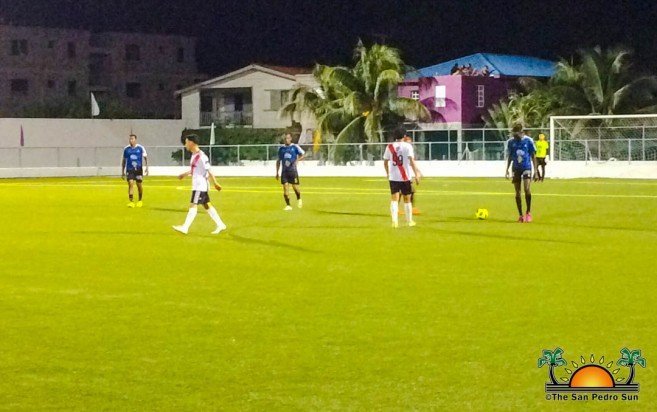 A few minutes into the second half of the game, Legends managed to find the net, complicating things for Captain G’s. Legends scored once more, and the frustration visibly grew within Captain G’s, as they could feel the championship slipping. The game unexpectedly took an abrupt turn when a player from Captain G’s was issued a card for a foul. The situation got out of control when one of the referees was attacked by a player. A brawl ensued, and police and stadium security had to intervene.
The game was officially called off, and because Legends was up in the score, they automatically were declared the champions of the tournament. 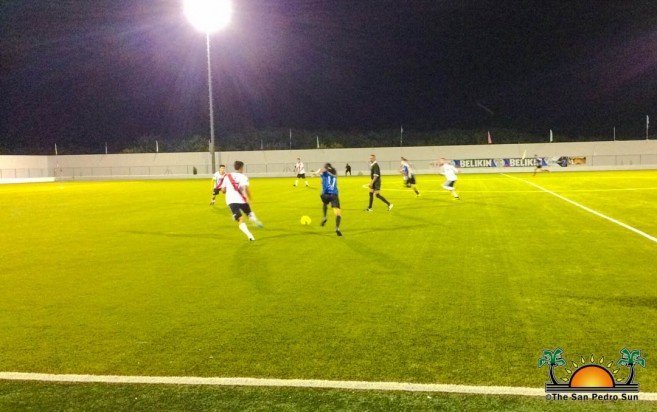 There was no third-place game, and San Pedrito Scorpions were given the title by default, winning with an overall score of 3-0.
Sports Councilor Hector ‘Tito’ Alamilla offered apologies for the abrupt end of the game, congratulated the teams and handed out the respective awards to players and teams. 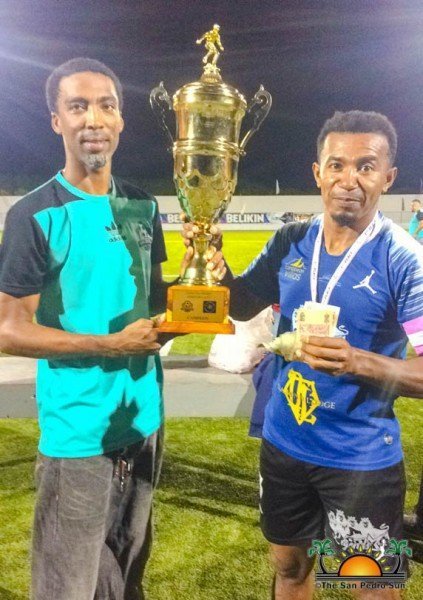 Best Defence Award went to San Pedrito’s Hazael Requena. Best Midfield Award went to Jose Alba from Ambergris Hopes F.C. The award to the Best Goalkeeper went to Ashner Budna of Terror Squad and the award for the best U-17 player went to Luis Hyde of Boca Bombers F.C. Best Coach was awarded to Glenda Sanchez of G Strikers F.C., and the Alaia F.C received the Fair Play Award.

The top three teams of the tournament were the San Pedrito Scorpions in third place, followed by the sub-champions Captain G’s. Taking the top prize and becoming the 2019 Copa San Pedro Champions was Legends, who happily accepted their trophy. All teams received cash prizes as well.
The organizers of Copa San Pedro 2019 thank everyone who supported the tournament and made it another success. Legends F.C are expected to participate in Belize’s Inter-District Football Tournament organized by the Football Federation of Belize to commence sometime next year.