Four intense matches were held during Copa San Pedro 2019 Closing Season Semifinals at the Ambergris Stadium in San Pedro Town. After an entertaining weekend of football action, the teams competing for championship title are Los Catrachos F.C and Legends F.C, while Fambo Boys F.C and Caye Caulker Islanders F.C will play for third-place. 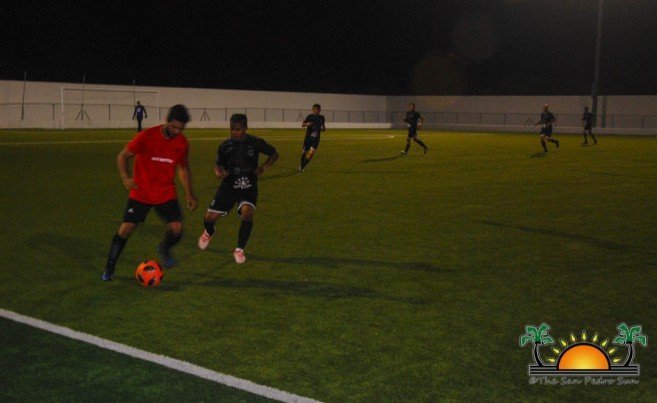 The first round of the semifinals was held on Thursday, April 4th starting at 7PM when Los Catrachos F.C faced Fambo Boys F.C in a tight match that ended in a 1-1 draw. In the second match, Legends F.C came out victorious with a 5-4 score over Caye Caulker Islanders F.C. 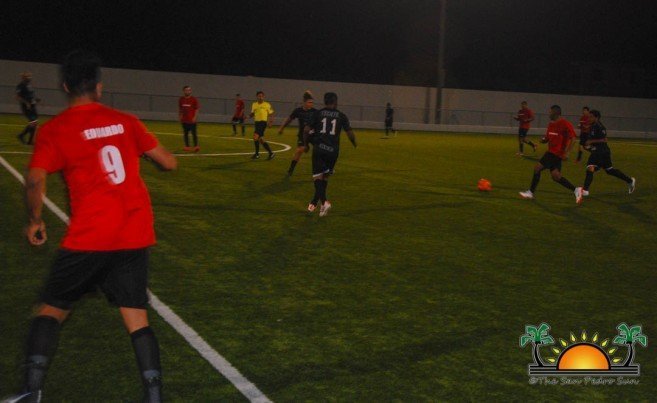 The second round of the semifinals was held on Sunday, April 7th at 5PM. First up were Legends F.C and Caye Caulker Islanders F.C, and they drew 1-1. However, Legends F.C advanced to the finals with an aggregate score of 6-5. In the next semifinals match, Los Catrachos F.C won 2-1 against Fambo Boys F.C, advancing to the finals with a 2-3 aggregate score. 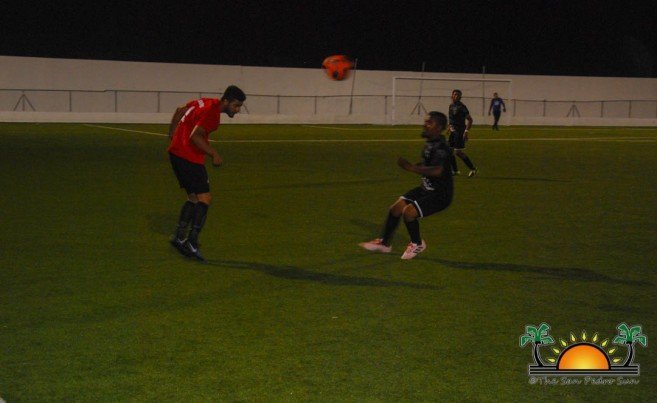 Copa San Pedro 2019 Closing Season culminates this weekend, starting on Thursday, April 11th. The first round of the championship match will see Legends F.C taking on Los Catrachos F.C at 7:30PM. On Sunday, April 14th the football action will begin with the third-place title which will see Fambo Boys F.C taking on Caye Caulker Islanders F.C at 5:30PM. The last round of the championship match will be held at 7:30PM and will feature Legends F.C, and Los Catrachos F.C. ALL islanders are invited to come out and support the island teams in their last match of this season. Food and drinks will be on sale during all games.