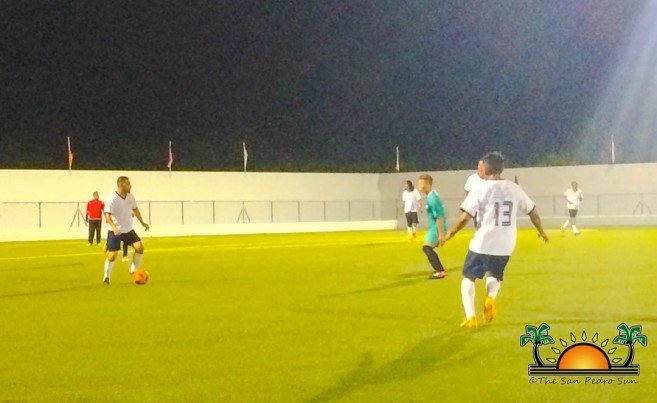 The first match started at 7PM on Thursday, between Assassin and Boca Bombers FC. The game saw both teams workibg hard for the victory, but none could secure the win, and the game ended 1-1. The second game saw Legends overcoming Los Catrachos 1-0.
The following day, Terror Squad FC easily beating Captain FC with a comfortable 3-1 game score. The second match of the evening featured a clash between G-Strikers and San Pedrito Scorpions. G-Striker proved to be dominant, securing a tight 2-1 victory at the end of the 90-minute match. 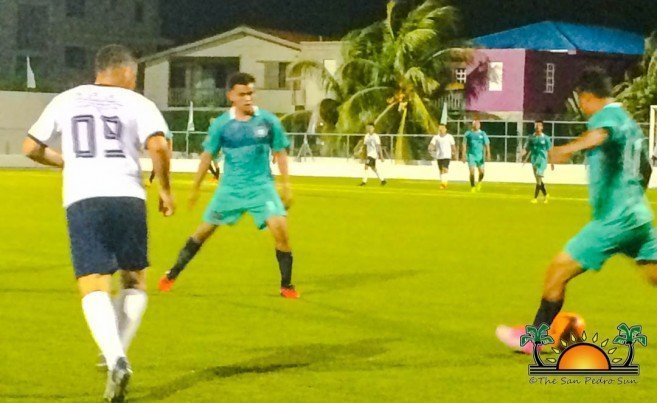 On Sunday, August 18th, the first match began at 5PM between SPHS and Genesis FC. SPHS barely gave Genesis a chance with the ball and easily sealed the game 5-2. Immediately after, at 7PM, Alaia faced Ambegris Hopes FC. There was little Alaia could do to stop their dominant opponent, even though they played hard on the field. At the end of the long whistle, Ambegris Hopes FC claimed the win with a 6-1 score.